The topic of US Army air cushion vehicles and the impact they had during the Vietnam War hit close to home for freshmen Laura Curtin and Anna Bell Young. The website the two Huntington High School research partners created to display their findings was so well regarded that it garnered the Military History Award for the duo in this year’s National History Day contest.

“We chose this topic because both of our grandfathers fought in the war and we wanted to learn more about their experience,” Ms. Young said. “My grandfather, Major Barry F. Graham was one of four commanders of these innovative amphibious vehicles that could travel on land and water. This was very essential to navigate the marsh-like landscape of Vietnam. It was thought that these vehicles would give us an advantage to win the war.” 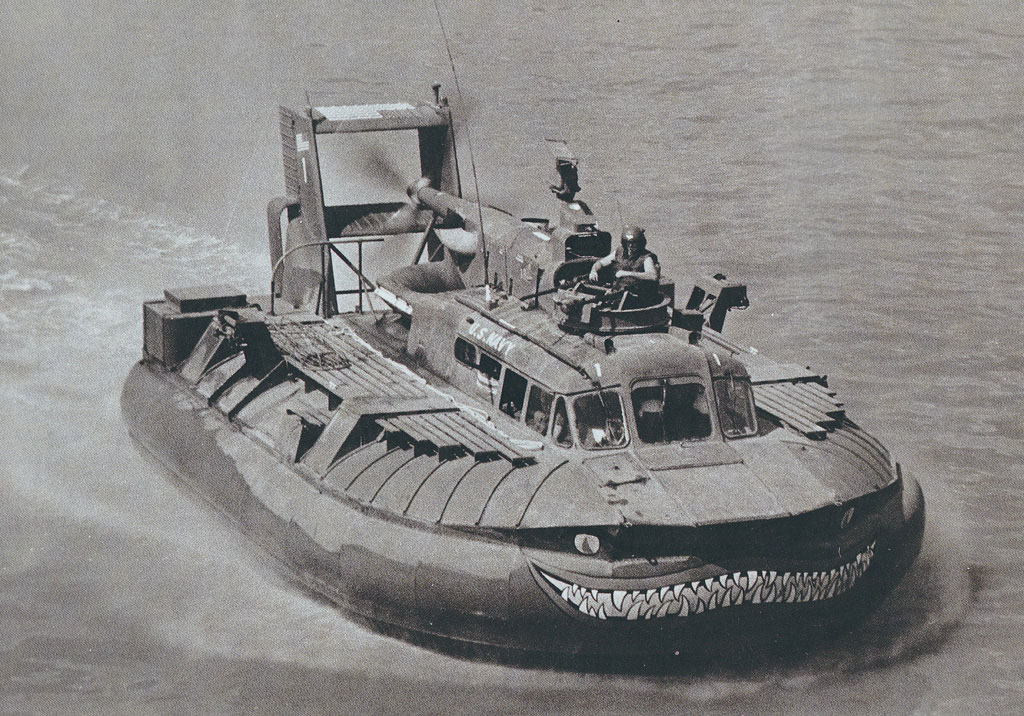 A US Army air cushion vehicle on the sea.

The research proved to be both eye-opening and hard-hitting. “Unfortunately, these crafts were vulnerable and two of them were destroyed by the Viet Cong,” Ms. Young said. “The first incident happened in January of 1970, but no lives were lost. The second incident happened on August 3, 1970 when my grandfather’s vehicle, ACV #901, went over a mine, killing him and two other crew members. In service to his country, my grandfather gave his life. For his bravery and heroism he earned many awards including the Purple Heart, the Bronze Star Medal and the Vietnamese Gallantry Cross.”

The deeper the research duo dug into the topic the more they learned about the life and career of Major Barry F. Graham and role of ACVs in Southeast Asia.

“We gathered most information about him through newspaper articles, letters and documents from the U.S Army that were sent to my great grandparents,” Ms. Young said. “We also got a lot of information about the ACV through a phone interview with the assistant curator for the U.S Army Transportation Museum in Fort Eustis, Virginia. He then sent us declassified Army documents with primary source materials about the vehicles.

The research partners worked very well together and they managed to navigate through the very difficult software that National History Day required them to use to develop the website.

“I always knew that my grandfather died in the Vietnam War, but I never knew much about the circumstances,” Ms. Young said. “This helped me learn about him and understand what my family went through. It also made me curious about that part of the world and the Vietnamese culture.”

Few projects turn into such personal endeavors as this one did for the two freshmen. They learned so much about their topic as well as their relatives.

“Doing this project helped me to feel closer to my grandfather, Senior Staff Sergeant Richard Bianculli of the United States Air Force,” Ms. Curtin said. “Although he was not connected to the ACV program, he was a mechanic who fixed jet engines. I have always wondered what he went through when working on jets that were so impactful in the war and this project helped me answer that question.”

It’s an unusual topic for high school students to select for a project, which made the website they pair created unique among all the contest entries.

“The theme of National History Day this year was ‘Breaking Barriers in History’ and when thinking of what fits this theme, Anna Bell remembered her grandfather and the impact of the new machinery he captained,” Ms. Curtin said. “That made me remember that my grandfather was also a participant in the war. We knew that the ACV would fit the theme after conducting further research on it.”

The two teenagers learned an awful lot about the research process during the time they spent studying their topic and culling and editing all the material the research produced.

“When doing our research, Anna Bell had some old documents on her grandfather’s time in the war,” Ms. Curtin said. “We also contacted a museum and held an interview with one of the experts, James Atwater. I think that our project turned out to be informative and gave insight to a not very well-known vehicle. I am proud of our project and the award that we won.”

Ms. Curtain plays field hockey for the Blue Devils and volunteers with the high school’s Key Club chapter. She was recently inducted into the Spanish Honor Society. The teenager’s favorite subject is math and her favorite faculty member is Spanish teacher Elizabeth Casazza.

Ms. Bell played No. 1 doubles for the Blue Devil girls’ tennis team last fall. She joined the spring track team but the COVID-19 pandemic led to the season being cancelled after less than a week of practice. The teenager plays tenor saxophone in Huntington High School’s jazz band. She is active with the Key Club and is a new member of the Spanish Honor Society.

“My favorite subjects are English and social studies,” Ms. Bell said. “I’ve always liked to learn about history and other cultures. This year every one of my teachers was amazing and very helpful, especially Mr. [Joseph] Cohen, Mrs. [Jordan] Schessler and Sra. [Elizabeth] Casazza. They were all very supportive and encouraging.” 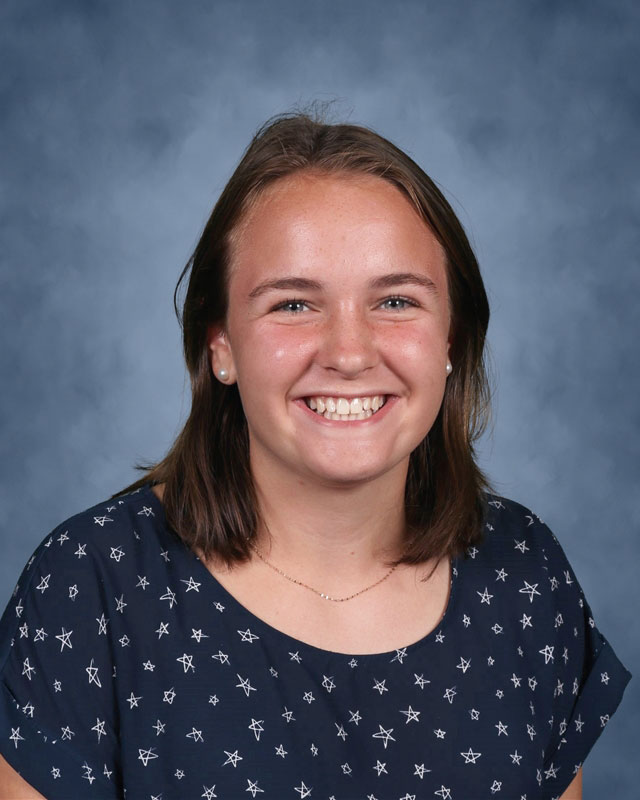 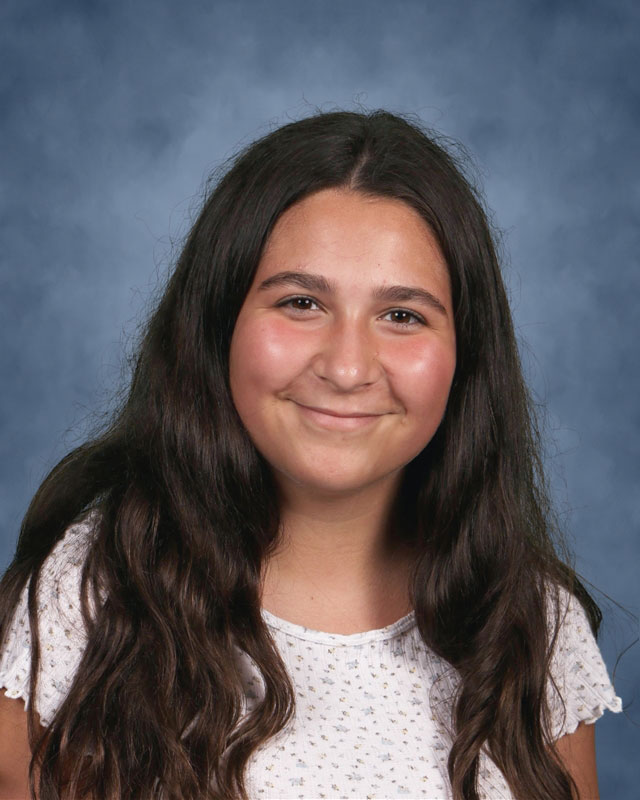