As the members of Huntington High School’s Class of 2020 prepare to enter the next phase of their lives, the Huntington Booster Club sent four of the recent graduates off with sportsmanship awards and $1,000 scholarships in recognition of their exceptional performance over the past four years.

The scholarships were established by the Booster Club to honor male and female student athletes “who through their actions in the competitive arena of high school athletics, have demonstrated one or more of the ideals of sportsmanship, including fairness, civility, honesty, dedication, unselfishness, determination, respect and responsibility,” according to Timothy Pillion, who recently closed out a long run as the organization’s president.

Blue Devil varsity coaches were asked to submit nominations for the award. Mr. Pillion said that since the Class of 2020 had so many exceptional student-athletes the organization decided to award four scholarships.

Anna Wickey, Jaylen Bush, Lex Colato and Isabella Thompson were all honored. The four award recipients all received glowing praise from their coaches. The group has represented Huntington exceptionally well.

Mr. Pillion said that the four teenagers are “strong role models, great teammates, terrific leaders, selfless on and off the field and proud. They have an unstoppable work ethic and lead by example.”

A National Honor Society member, Ms. Wickey is headed to Temple University in Philadelphia where she has been recruited to play on the NCAA Division I field hockey team. A member of the National Honor Society, she excelled on the Blue Devil field hockey and softball teams. The teenager has made community service an important part of her life. She attributes her success to “hard work and dedication.”

Mr. Bush has been recruited to play football at Utica College in Upstate New York. He plans to study construction management in preparation for owning his own construction company in the future.

A naturally positive and optimistic young man, Mr. Bush volunteers with the National Council of Negro Women. He also participates in the Young Leaders youth development organization. He has excelled on the Blue Devil football and indoor and outdoor track and field teams.

Mr. Colato plans to study nursing at the University of Bridgeport in Connecticut. A natural born leader, he captained the Blue Devil football and basketball teams and also played several seasons of baseball. The teenager is a “throwback” type of player who generally shuns the limelight, preferring to do the grunt work that is essential to a team’s success, but typically escapes the eye of fans.

While Ms. Thompson was a great track and field athlete, shining in events ranging from sprints to pole vault, she really made her mark as captain of the Huntington Highsteppers, the high school’s competitive dance team. She plans to study social work at the University of New Hampshire.

The teenager served as president of the high school’s Habitat for Humanity chapter and Natural Helpers, an organization that trains its members to assist classmates who are struggling with personal issues. She has also been a Huntington Youth Court ambassador and a National Honor Society member.

Mr. Pillion said the Huntington Booster Club has contributed over $200,000 to the district since January 1, 2018. The group hopes to continue supporting the Blue Devils throughout 2020-21 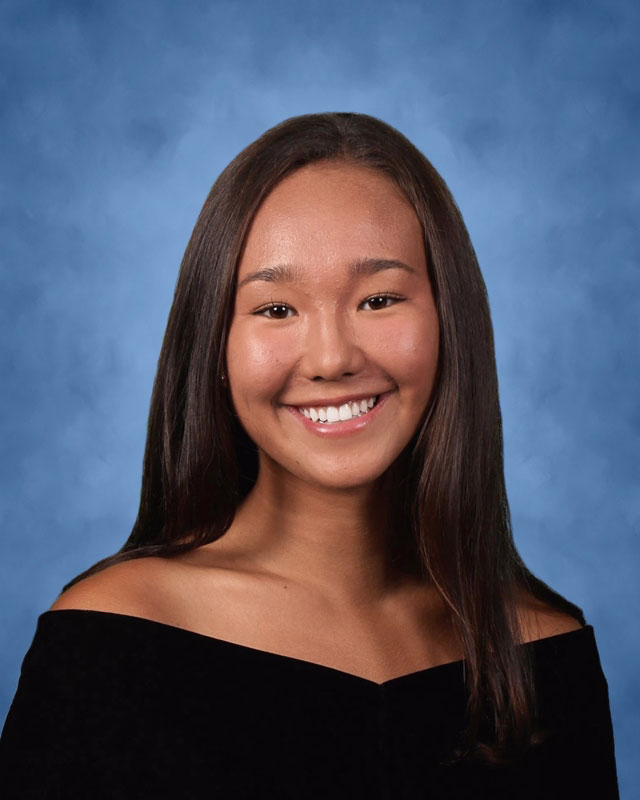 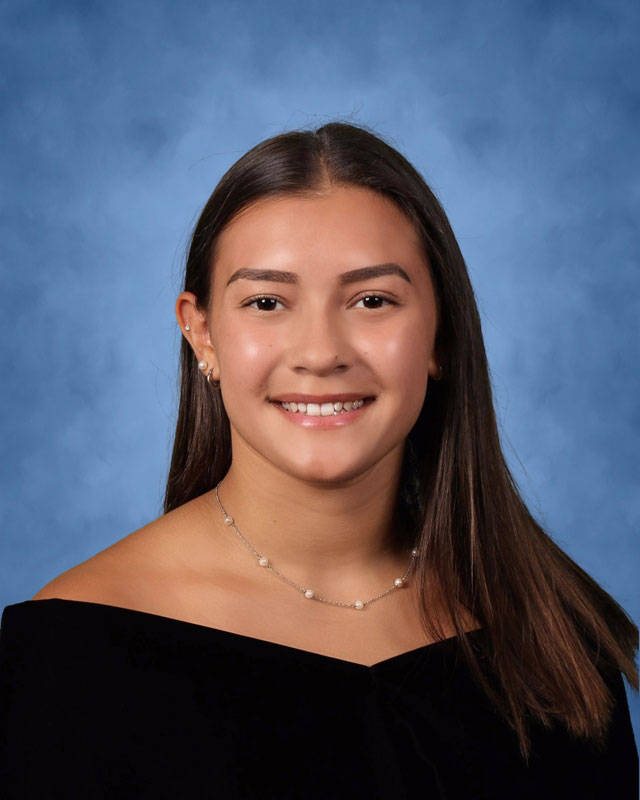 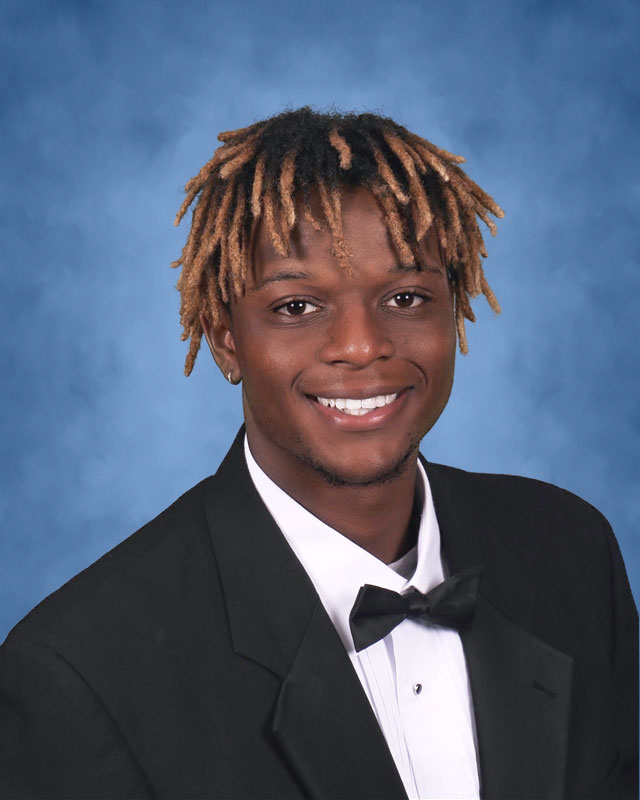 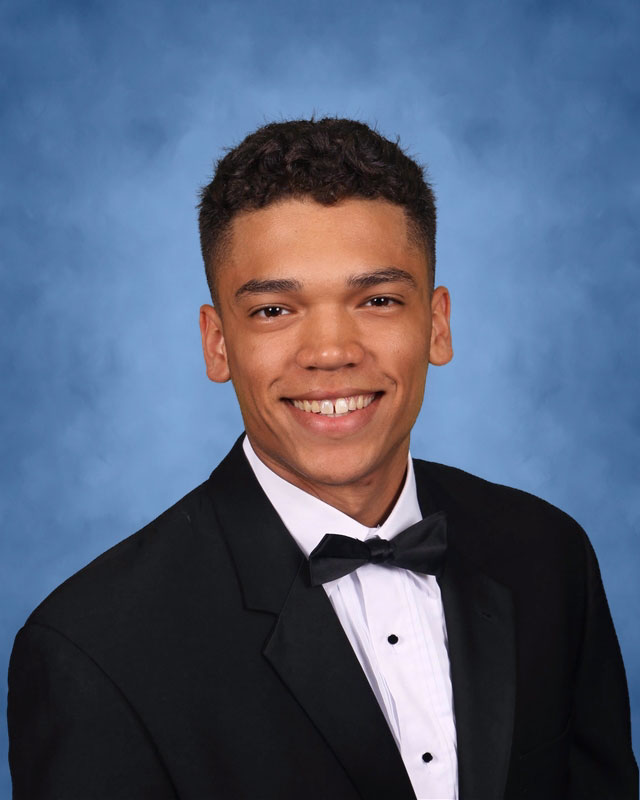