The event was held online this year due to the COVID-19 pandemic. A full video of the event is available on demand via a link on the homepage on the Huntington UFSD website at www.hufsd.edu.

The scholarships were announced by Class of 1969 member Linda Schwartz. She said that Mr. Spokas “initiated, planned and was the driving force” behind last year’s 50th class reunion weekend.

The two scholarships in the amount of $1,525 each were presented based on the leadership qualities displayed by Ms. Bush and Ms. Campos.

Ms. Bush is headed to SUNY College at Old Westbury where she will study politics, economics and law. She plans to pursue a career as an attorney. During high school, the teenager was a member of AWOD (A World of Difference) and the Yearbook Club. She volunteered with Young Leaders, a community based youth development organization.

A longtime member of the high school’s Ready Step team Ms. Bush was named the senior with the Best Smile. A sensational vocalist, she has performed publicly at many events, including the Key Club’s K-Factor talent show.

Ms. Campos plans to attend Suffolk Community College where she will begin studying for a career in journalism. She immigrated to the United States from El Salvador in 2017 and has worked hard every day since to master English and to maximize her academic and personal potential.

The teenager has served as president of Huntington High School’s United Amigos club, helping new students coming from other countries to adapt and flourish in and out of school. Ms. Campos has worked especially closely with school counselor Diana Bonilla, science teacher Rosario Lorenzana and AP Spanish teacher Mercedes Peña. She has extensively volunteered in the community and across Long Island.

“What makes Huntington special is that each student is made to feel a part of the Blue Devil family,” Ms. Campos said. “I lived my best moments at Huntington High School, where I also met great people. I will miss everything about Huntington, especially my teachers. What I will always remember is how Huntington made me grow academically and become a better person. Huntington represents for me a place where my heart will stay forever.”

Huntington’s Class of 1969 graduated at the high school’s 108th annual commencement on Sunday, June 22, 1969 at 3 p.m. Valedictorian Kevin Cavanaugh and salutatorian Joshua Turner addressed their classmates and the huge crowd along with Principal Richmond Bell, Superintendent William F. Keough (who was later held hostage in the US Embassy in Teheran, Iran for 444 days from November 4, 1979 to January 20, 1981) and Huntington School Board President Robert R. Maller. Mr. Maller and fellow trustee Oliver Geiger presented the graduating seniors with their diplomas.

The commencement ceremony was held on the athletic field. The Class of 1969 consisted of 584 seniors. 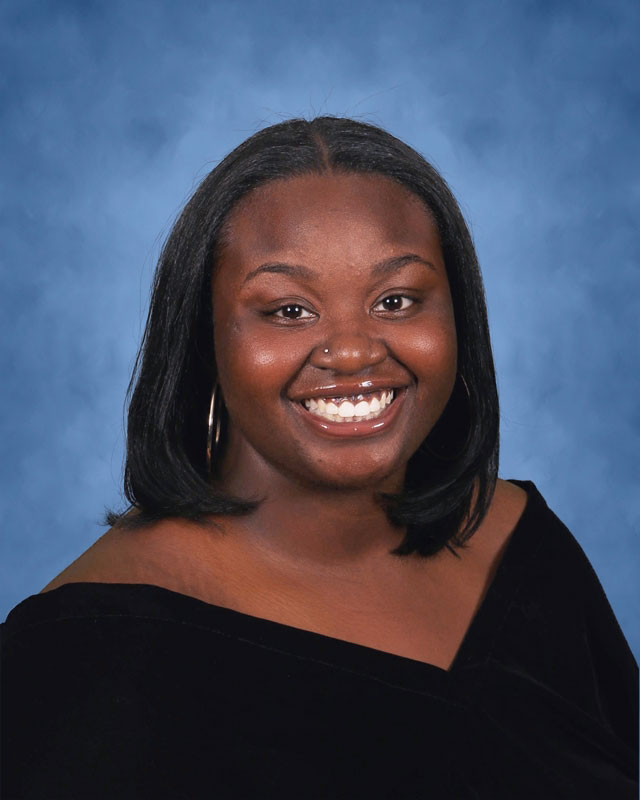 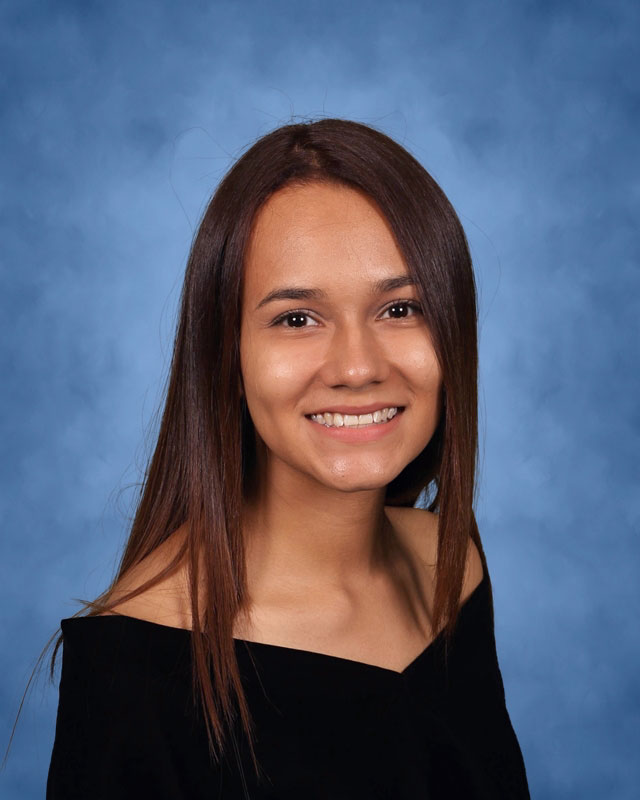 Huntington Class of 2020 member Patricia Campos plans to study at Suffolk Community College for a career in journalism.

Huntington Class of 2020 member Patricia Campos plans to study at Suffolk Community College for a career in journalism.