Robert Jean-Gilles has left his mark in so many different areas that he will long be remembered at Huntington High School, where he graduated last month with the Class of 2020.

The teenager has garnered the SCOPE Superintendent’s Scholarship Award, which carries a $500 stipend. Mr. Jean-Gilles is headed to New York University where he plans to study drama and carry a minor in Africana Studies. 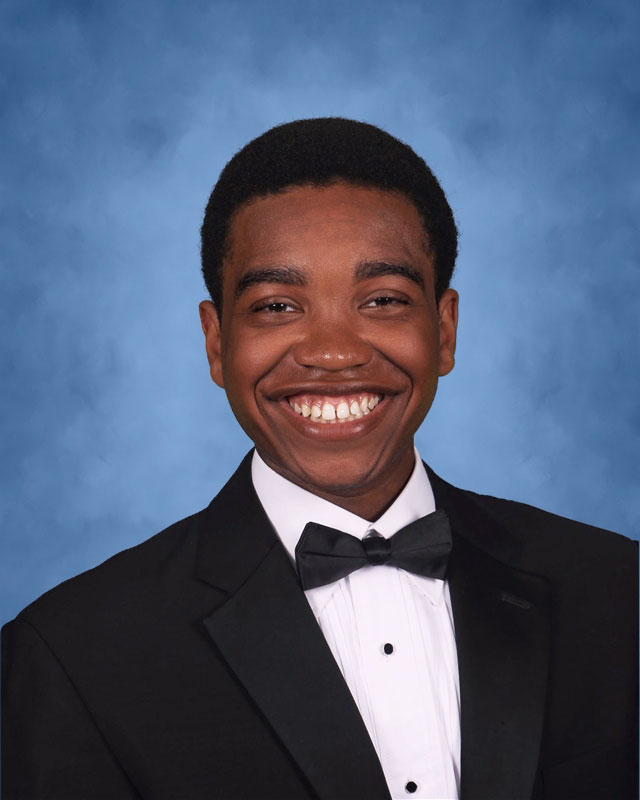 “For the past several years, I have had the privilege of honoring a graduating senior with a superintendent’s scholarship sponsored by SCOPE,” said Superintendent James W. Polansky, who announced this year’s award. “As is the case every year, it is very difficult for me to select only one. In fact, this year it was even more difficult.”

An Advanced Placement Scholar and Distinguished Senior, Mr. Jean-Gilles was inducted into four separate academic honor societies. He said the key to his success is laughter. “A little bit of humor goes a long way,” he said.

“Having served as Huntington superintendent for the past decade, I have witnessed the growth of so many of our Class of 2020 members from primary little ones to the beautiful and accomplished young adults that they have become,” Mr. Polansky said. “This year’s recipient is surely one of them. And he will be leaving me with many lasting memories. From his academic achievement to his work in the laboratory to his leadership in field band competition and to his presence on stage.”

A Blue Devil marching band drum major as a senior, Mr. Jean-Gilles spent the summer between his junior and senior years studying on the Ivy League campus of Brown University in Providence, Rhode Island. He participated in the Rotary Youth Leadership Award program.

“Life in the sea comes to mind quickly when I think about this young man,” Mr. Polansky said. “He played Sebastian the crab in what was likely his first Huntington performance in Woodhull School’s rendition of the ‘Little Mermaid.’ He went on to star in nearly every drama and musical production following. And I will never forget our chance interaction in the Huntington High School science wing. I was quietly walking in one direction, he in the other. He offered a hearty greeting and a big smile while very nonchalantly wheeling a large octopus, yes a real octopus, right past me. I turned and started to ask and then quickly decided that he knew what he was doing.”

“It was a complete surprise,” said Mr. Jean-Gilles about being chosen for the award. “When I was watching the awards ceremony, the introduction made me smile so much. I am deeply appreciative for receiving this scholarship and couldn’t have asked for a better comedic/nostalgic intro!”

Mr. Jean-Gilles won a Hunting-Tony Award as a freshman for Best Featured Actor in a Musical. He’s also been a star in the high school’s science research program.

“I’ll miss him,” Mr. Polansky said. “We will all miss him, but NYU is receiving a gem.” 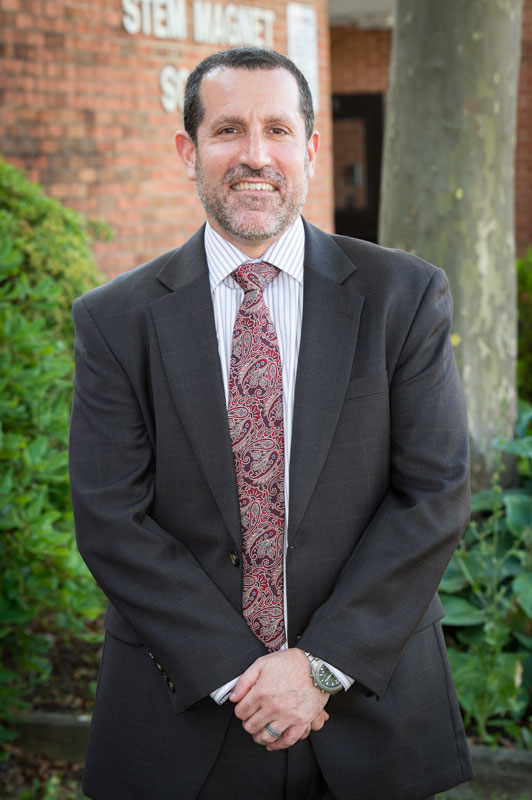 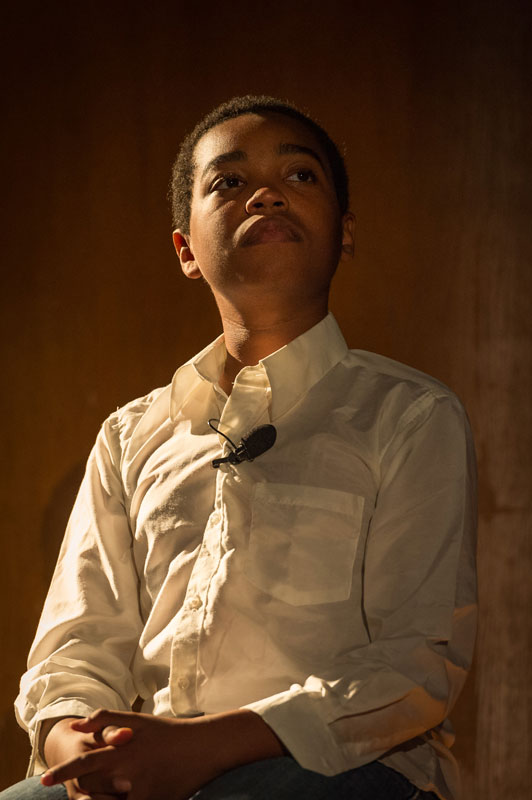 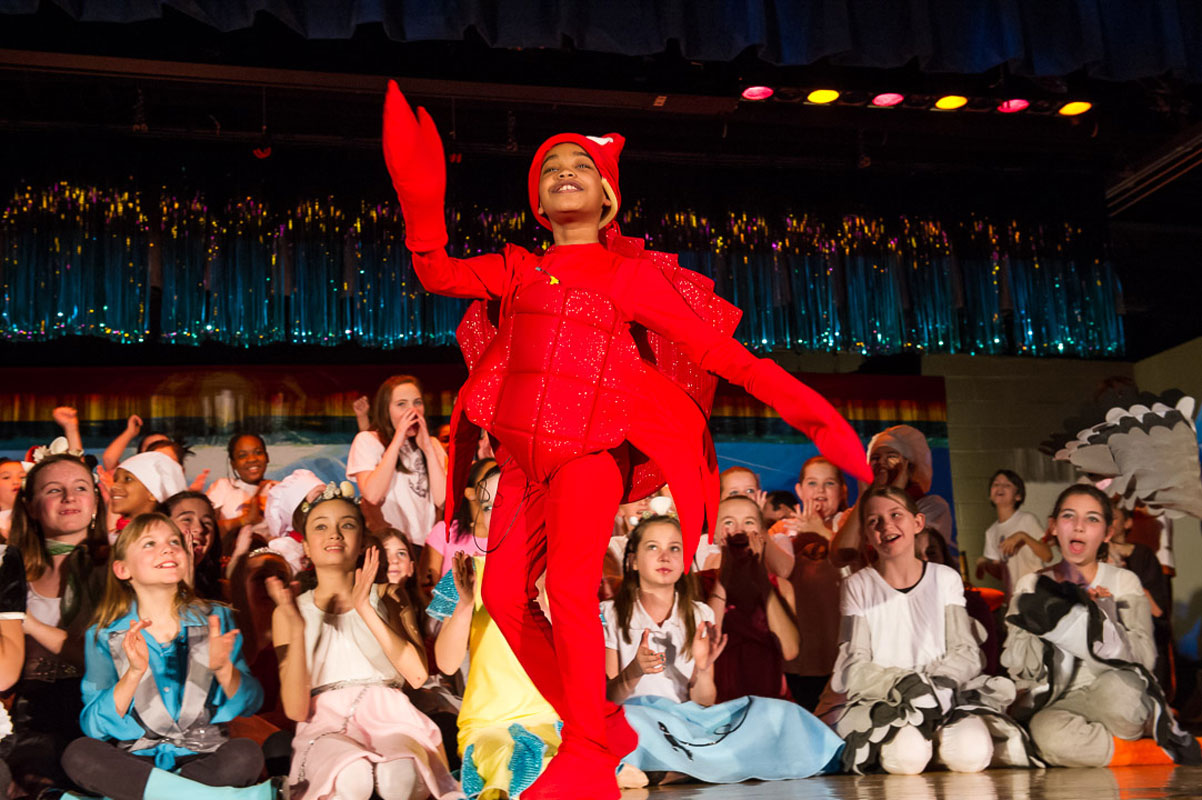 Robert Jean-Gilles in The Little Mermaid at Woodhull School. (Photo by Darin Reed.)

Robert Jean-Gilles in The Little Mermaid at Woodhull School. (Photo by Darin Reed.)