University of Connecticut bound Michael Reed is the recipient of the Huntington High School Award for Overall Contributions to Music. The teenager received a financial stipend of $300 along with a music dictionary and certificate.

Mr. Reed was recognized during the senior academic awards ceremony, which was held in a virtual format due to the COVID-19 pandemic. 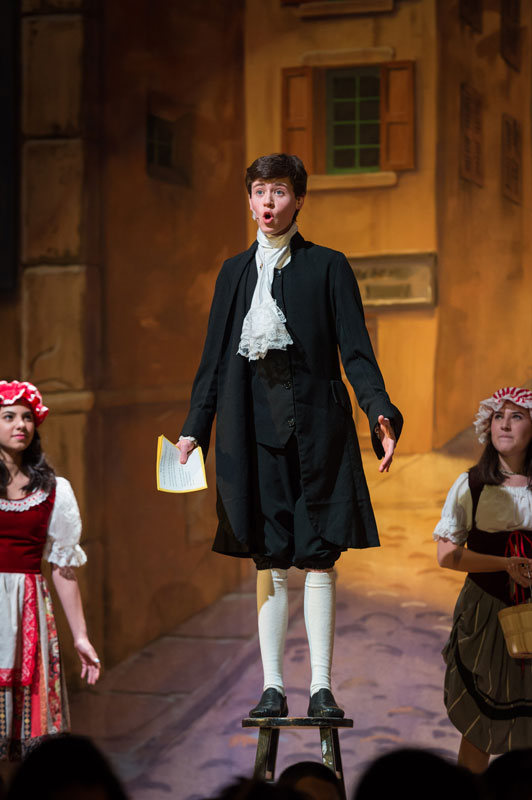 Keenan Lyons has been a sensational performer on the Huntington High School stage. (Darin Reed photo)

Jennifer Low (Temple University) garnered the $1,000 Linda Shoemaker Blue Devil Band Scholarship as the senior “who best exemplifies the benefits of membership in the band based on their personal growth during high school.”

Huntington seniors walked away with 24 different music medals, certificates, plaques, pins and financial scholarships after distinguishing themselves over the past four years. Director of Fine and Performing Arts Eric Reynolds announced this year’s award recipients.

Natalie Furman (Rochester Institute of Technology) is this year’s recipient of the $1,000 Dusica M. Friscic Memorial Scholarship for Fine and Performing Arts.

Oskar Kilgour , who will be attending Boston University in the fall, captured the Patrick S. Gilmore Band Award plaque in recognition of being an exceptional band student and musician. Mr. Gilmore was a Civil War era bandleader and leading figure in 19th century American music, performing at high profile events such as presidential inaugurations, the U.S. centennial celebration, the dedication of the Statue of Liberty and many others. Mr. Kilgour’s name will be engraved on a plaque in the high school auditorium lobby.

Julien Rentsch, who is headed to Northwestern University garnered the Evelyn Daniels Memorial Scholarship, which is presented to an outstanding member of the orchestra who has excelled as a performer and exhibited dedicated service to the orchestra. The award carries a stipend of $100.

Michael Reed (University of Connecticut) is the recipient of the National School Marching Band Award, which includes a plaque and his name engraved on a plaque in the school lobby.

Diya Rai-Gersappe (Vassar College) and Neil Jean-Baptiste (University of Delaware) were each presented with American Legion Music Award medals for having “contributed the most in the field of music.” The duo also received certificates and $50 stipends.

Keenan Lyons (University of Miami) won the Director’s Award for Chorus, which includes a plaque and the recipient’s name engraved on a plaque displayed in the school lobby.

Abby Semelsberger (Marymount Manhattan College) claimed the National School Chorus Award for her outstanding participation and performance as a vocalist. The award includes a $300 stipend along with a certificate and her name engraved on a plaque displayed in the school lobby.

Kyle Perea (Manhattan School of Music) garnered the National School Orchestra Award, which includes a $300 stipend along with a plaque and his named engraved on a plaque in the school lobby.

Andrew Knowles (Carnegie Mellon University) captured the Semper Fidelis Award for Musical Excellence, which recognizes an exemplary young citizen who is a role model for others and who displays great determination. It is sponsored by the US Marine Corps.

Michael Reed (University of Connecticut) won the John Philip Sousa Award, which was created in 1955 and honors the top student in the high school band. The award has become the pinnacle of achievement for band students. It was developed with the cooperation of Helen Sousa Albert and Priscilla Sousa, daughters of the famous composer and bandmaster. It includes a $300 stipend and certificate and the recipient’s name engraved on a plaque displayed in the school lobby.

Michael Reed (University of Connecticut) was also presented with the Louis Armstrong Jazz Award for being an outstanding instrumentalist as demonstrated through superior musicianship, character and individual creativity. He was given a plaque and his name will be engraved on a plaque displayed in the school lobby.

The Suffolk County Music Educators Association presented Kyle Perea (Manhattan School of Music) with a $200 scholarship after he was selected as an “outstanding senior” by music department members.

Julien Rentsch (Northwestern University) also garnered the Jean Hoerner Vandersall Scholarship, which includes a $500 stipend. The award is presented to a senior who has excelled academically and musically. 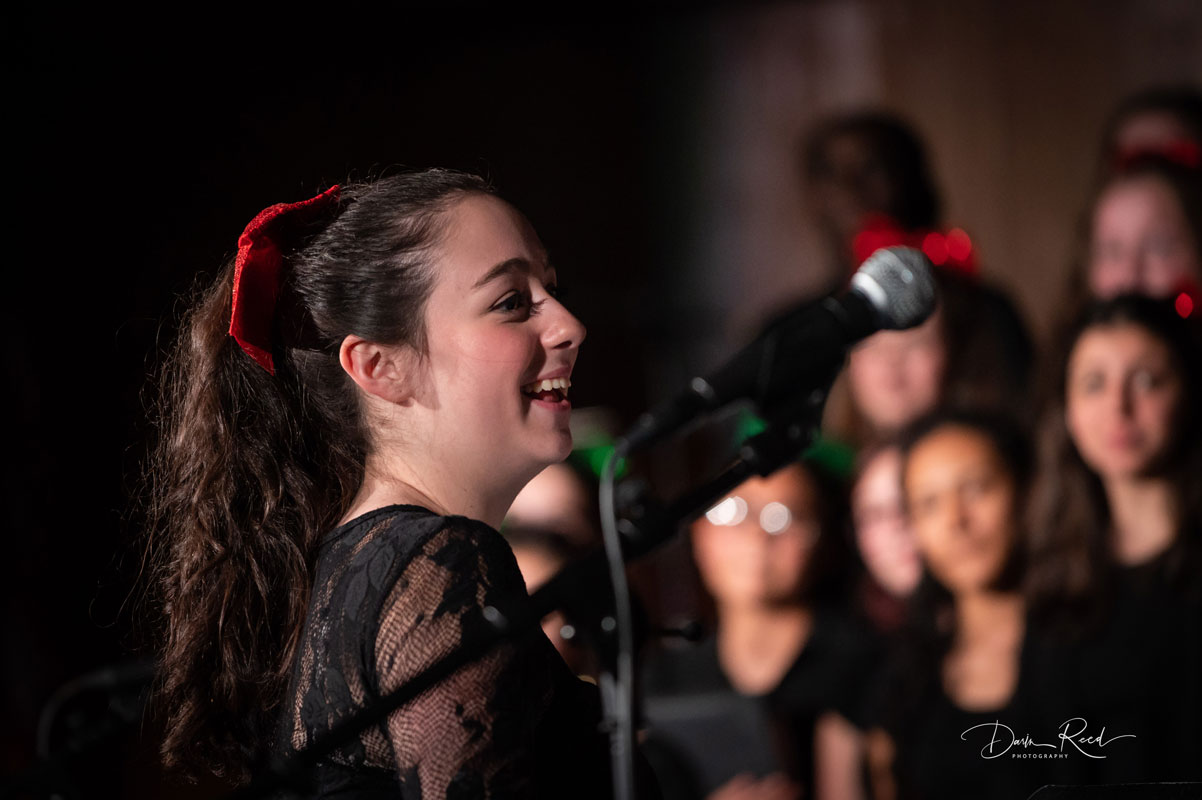 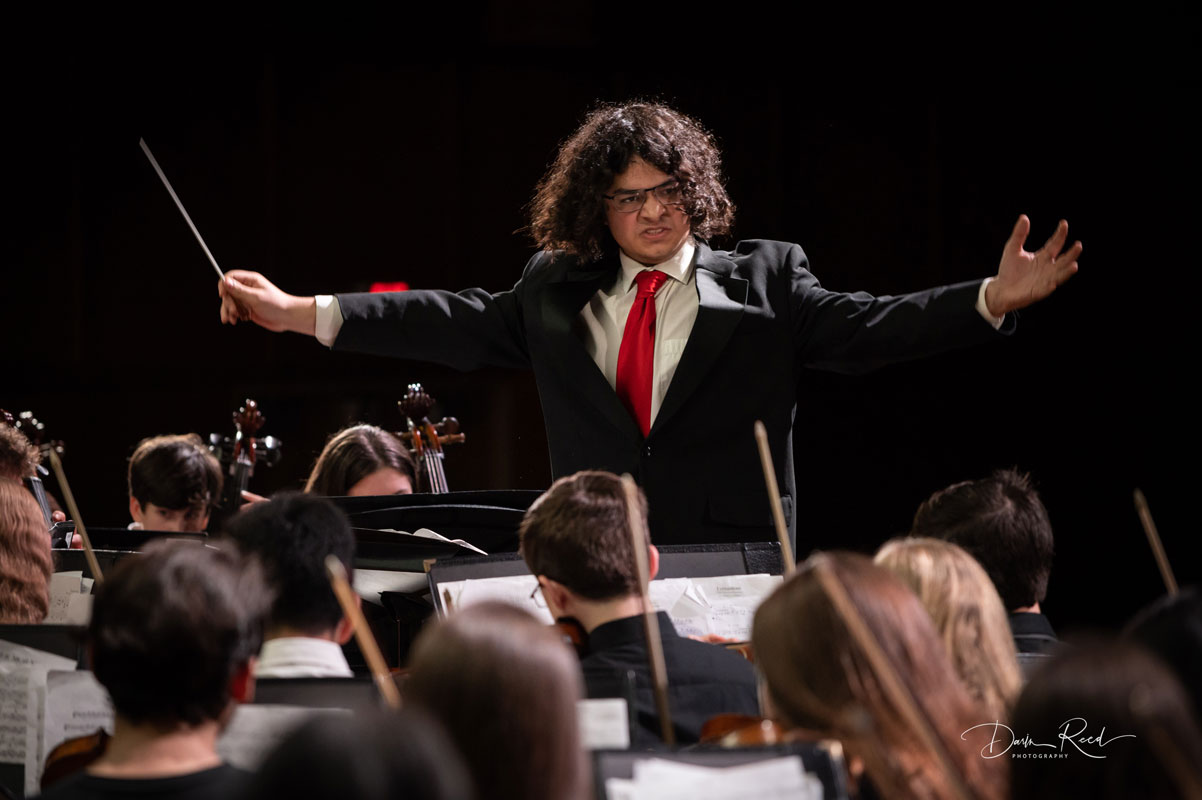 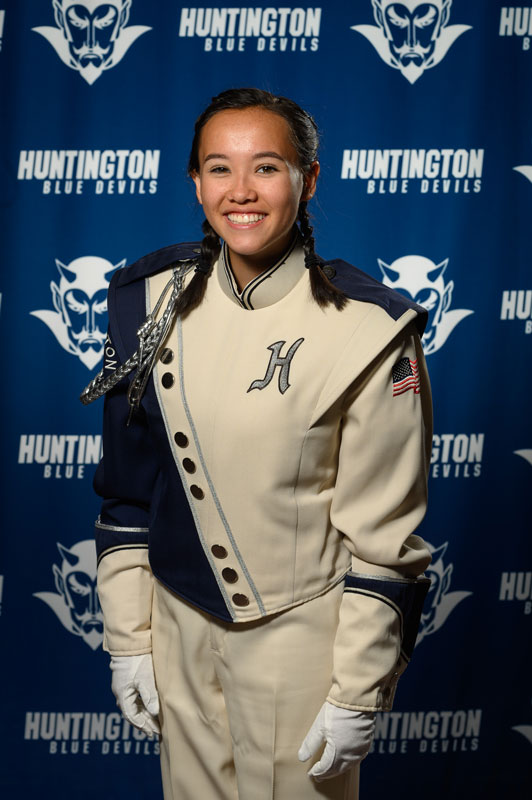