Mr. Martin passed away on January 14, 2014. A member of the Huntington Fire Department for over 40 years, he worked for the Town of Huntington for three decades.

An animated football fan, Mr. Martin could be found in the Blue Devil Stadium bleachers at every Huntington varsity football game. He always shouted plenty of advice to players and coaches and referees, too.

“Huntington football is a family thing and everyone on the team becomes brothers,” Jamison said.

Jamison has participated in the Blue Devil gridiron program since seventh grade at J. Taylor Finley Middle School. He’s been widely regarded as a dependable player who never misses practice and is always ready when called upon.

The teenager has been an excellent teammate through the years and has been an essential component of the Blue Devil squad. He fits in very well with everyone.

Jamison has been accepted into the training program of Local 138 of the International Union of Operating Engineers, a progressive, diversified trade union that represents operating engineers who work as heavy equipment operators, mechanics and oilers in the construction industry in Nassau and Suffolk counties.

“I think that Jack is one of the coolest guys I have ever met during high school,” said junior All-State running back Nasir Youngblood. “He helped me with a lot of things. I’m going to miss all the seniors that I played sports with, but Jack is the one kid that I’m going to miss the most. I wish him the best.”

Jamison will be missed by more than just his teammates. The entire high school community is sad to see him moving on, but excited about his prospects with Local 138.

“Jack is one of the funniest kids you will ever meet,” said junior quarterback Torin Bograd. “He is one of my best friends and he is a great friend to have.” 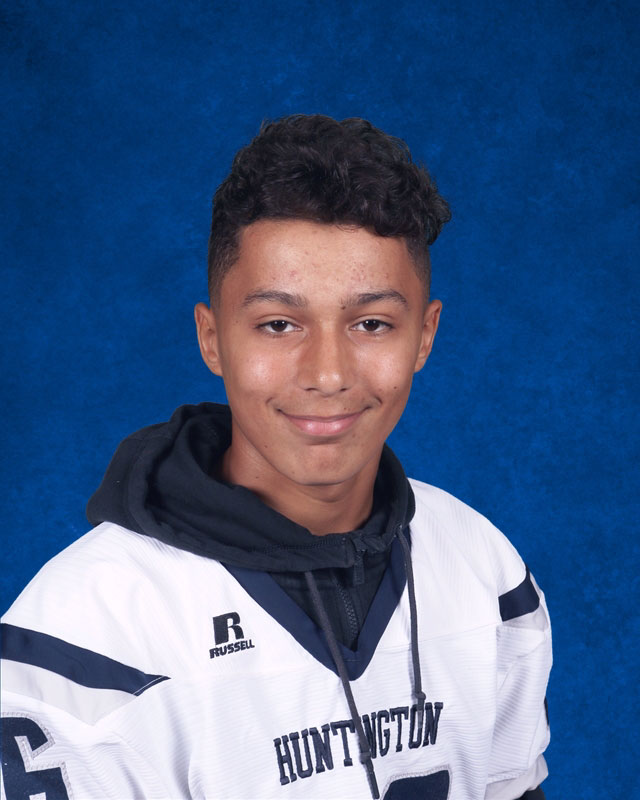 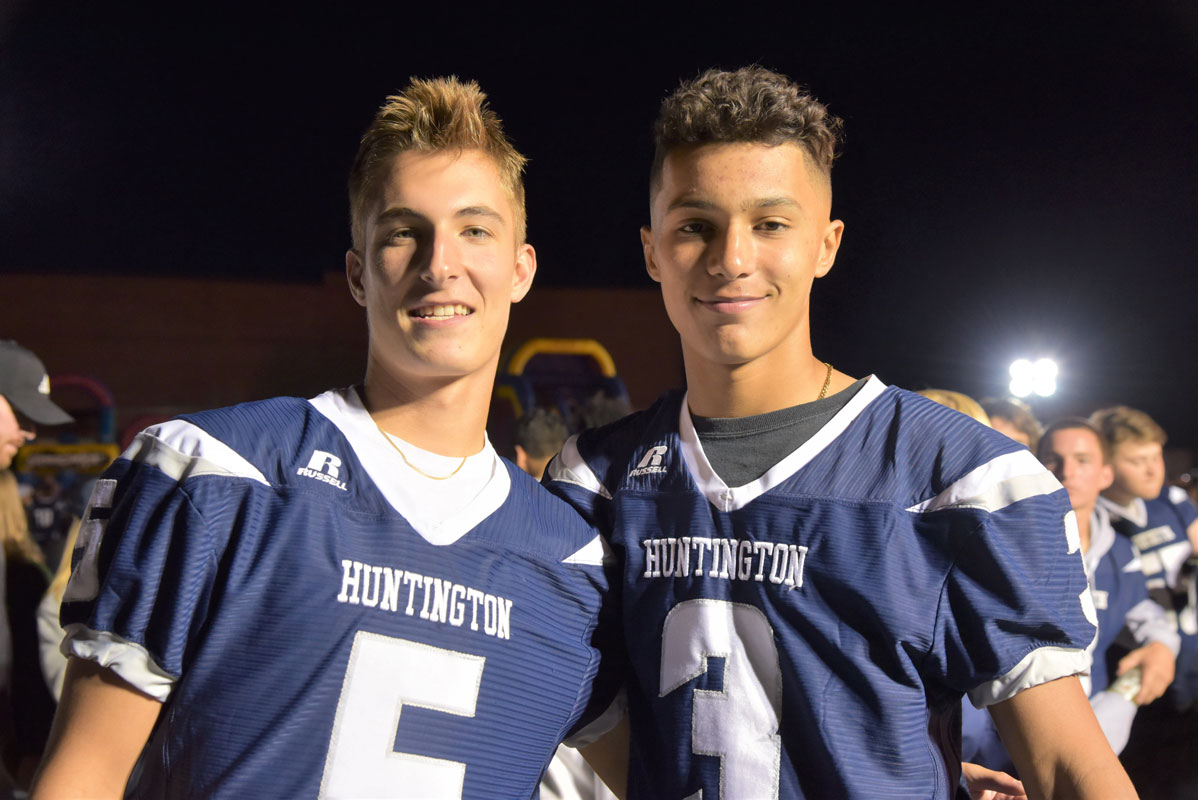