Alan Kuver will always be remembered at Huntington High School. He gave everyone he worked with everything he had for as long as he possibly could. The longtime teacher departed this world on July 1, 2014 after a 10 month battle with esophageal cancer, leaving behind admiring colleagues and countless Blue Devil fencers who will never forget their coach.

Even after Mr. Kuver received his terrible diagnosis he continued to teach and coach while undergoing treatment. He was in his classroom until the final week of the 2013/14 school year, when he just couldn’t make it to work any longer. He passed away only two weeks later. 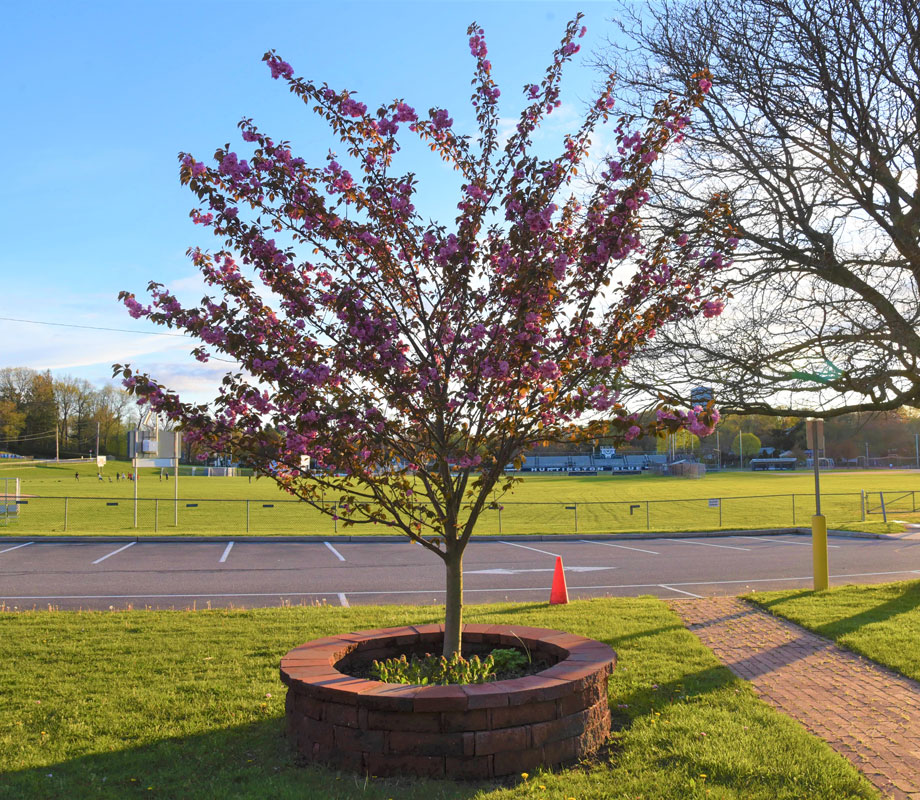 A memorial to Alan Kuver at Huntington High School.

A Huntington High School grad, Mr. Kuver was so closely associated with the Blue Devil boys’ and girls’ fencing teams that it is still difficult to follow the sport since without seeing him involved in it.

Three scholarships worth $1,000 each were presented to members of Huntington’s Class of 2020 in honor of Mr. Kuver, who remains a source of inspiration for his faculty colleagues, fellow coaches and the students and athletes he worked so closely with.

Josie Fasolino, Neil Jean-Baptiste and Abigail Holmes all captured one of the three special awards presented in Mr. Kuver’s memory, which remains quite vivid to those who worked alongside the gifted educator and coach.

Ms. Fasolino and Mr. Jean-Baptiste both competed admirably on the Blue Devil fencing team. It was a sport that Mr. Kuver loved with all of his heart and soul. He gave countless hours of his time to Huntington kids interested in mastering the intricacies of fencing.

This year’s scholarships were announced during Huntington High School’s virtual academic senior awards ceremony. The annually festive affair was forced to go online due to the COVID-19 pandemic.

Christopher Williams, one of Mr. Kuver’s Huntington High School classmates presented Ms. Fasolino and Mr. Jean-Baptiste with $1,000 scholarships. But first he regaled the audience in colorful and animated fashion about Mr. Kuver’s larger than life personality and love for Huntington and the fencing program.

Ms. Fasolino plans to study fine arts at Alfred University in its honors program on a Presidential Scholarship. Captain of the Blue Devil girls’ fencing team, she won her first medal in the sport at the Brentwood Holiday Tournament. She compiled the best record on the team and was first team All-League and second team All-County as both a junior and senior.

The teenager gives thanks to her family for supporting her “style and creativity,” which have enable her to be the person and artist she seeks to be. Vice president of the high school’s Art Honor Society chapter and co-publicist for Huntington’s Key Club, Ms. Fasolino is also a member of both the National Honor Society and English Honor Society.

Mr. Jean-Baptiste is equally distinguished. He plans to study civil engineering at the University of Delaware. A Blue Devil fencing program veteran, he earned second team All-League honors in sabre as a senior.

Mr. Jean-Baptiste said he strives to keep himself “studious” and gains motivation by imagining a “prosperous and intelligent future” and “remembering that the work you do now will help create your future.” The student government’s recording secretary, Tri-M’s vice president and a marching band section leader, the teenager is well-respected by his classmates.

Associated Teachers of Huntington President James Graber presented a $1,000 scholarship to Ms. Holmes. The ATH pledged to present an annual scholarship in memory of Mr. Kuver during the decade following his passing.

Ms. Holmes has played a key role with Huntington High School’s robotics team for many years. She captured the Dean’s List Award at the FIRST Robotics World Championships in Detroit in 2019, one of just ten recipients from across the globe that year.

Alan Drew Kuver was a member of Huntington High School’s Class of 1984. An articulate, soft-spoken man with a hearty sense of humor, he was also a great conversationalist. He could hold court on just about any topic. His colleagues found him fascinating.

A resident of the Huntington School District, Mr. Kuver was often be seen out and about around town, darting in and out of stores. A consummate professional, he helped guide many of his athletes into the college ranks, with several reaching the NCAA Division I fencing championships. He maintained relationships with a long list of Blue Devil alums, who he continued to mentor and encourage, years after they had graduated. 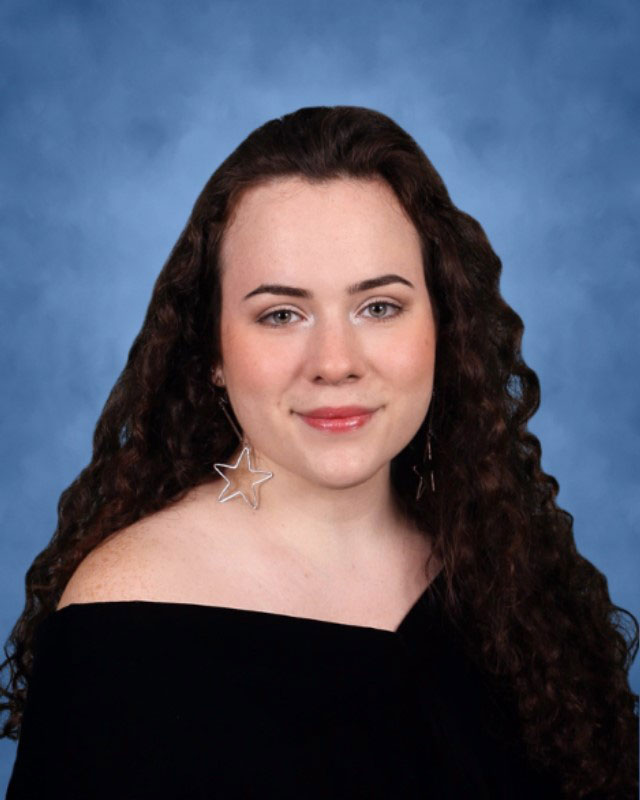 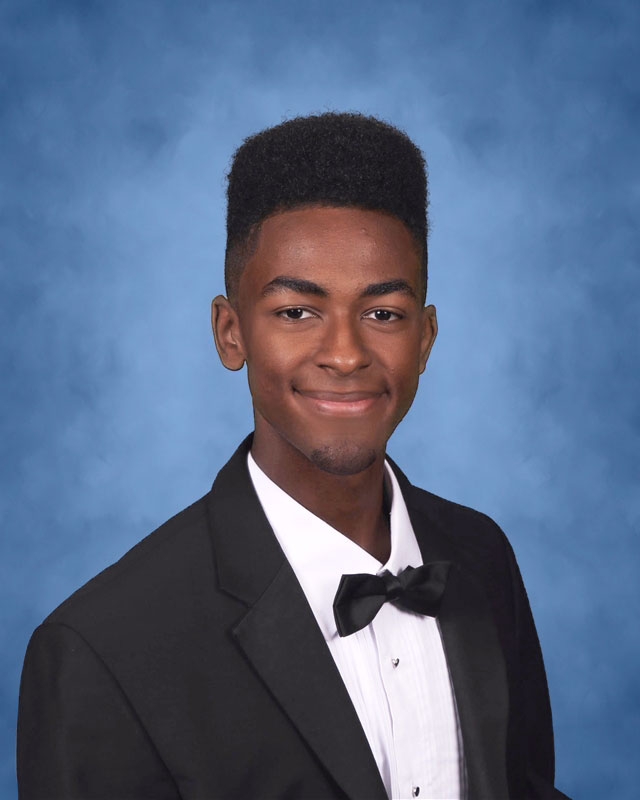 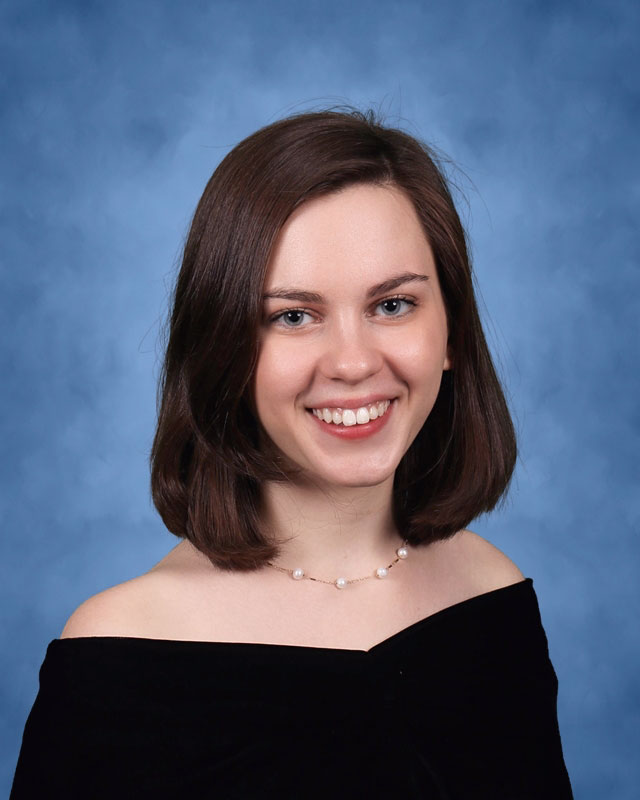