Chas Forte, Shyann Maragh-Jean-Baptiste, Ryan Williams and Holly Wright were all presented with $500 awards. The scholarship honors a member of Huntington’s Class of 2012 who was struck and killed by a car in January 2015 while crossing the street during a family vacation in Florida. 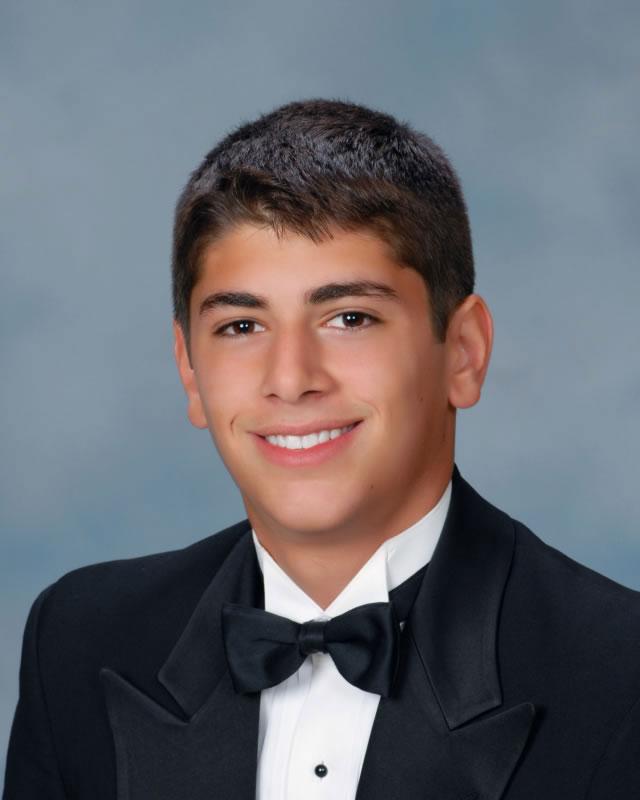 The terrible tragedy broke the hearts of Mr. Bosco’s family, friends and former teachers and coaches. The Blue Devil lacrosse alum was studying at SUNY College of Oneonta at the time of his passing.

In the ensuing weeks and months, Mr. Bosco’s family and friends joined together to create a scholarship in his honor. The John Bosco Memorial Scholarship was presented for the first time in June 2015 with the initial awards going to seniors Marina Siegel and Brendan Wirth.

The criteria for the John Bosco Memorial Scholarship includes:

Mr. Bosco was active with Young Leaders, a local youth development organization. He interned at Town Hall. The teenager had an easygoing presence around the high school, where he enjoyed many close friendships.

This year’s scholarship recipients are a very impressive group. It’s easy to get the impression that Mr. Bosco is watching and smiling, pleased that four great teenagers have been chosen for the award that bears his name.

Chas Forte intends to study construction management at Roger Williams University in Rhode Island. He won athletic letters with the Huntington football, wrestling and lacrosse teams and also played on the Huntington-Northport ice hockey team. The teenager has enjoyed an incredible high school experience, from rescuing a stricken boater in the bay to serving as the president of Young Leaders, a youth development organization.

“When I found out I won the John Bosco Memorial Scholarship, I was honored,” Mr. Forte said. “Throughout the past few years I’ve heard countless stories about John from family members and friends. This year I was honored to be the president of Young Leaders, a club John help start when he was in high school. I plan to carry out his legacy throughout my college years and beyond.”

Shyann Martagh-Jean-Baptiste plans to major in biology and environmental science on a pre-med track at the University of Pittsburgh. The wonderful young woman said hard work, dedication and drive have been the keys to her success. She has enjoyed her involvement in various after school activities, including Key Club and the environmental club. The teenager even won a first place award in the National History Day contest and found time to travel to Europe and tour through Italy with many of her classmates.

“I’m very grateful and happy that I won the scholarship,” Ms. Martagh-Jean-Baptist said. “It'll be used towards buying books other items that I will need.”

Ryan Williams plans to study either chemical or environmental engineering at the University of Michigan. The teenager said he owes his success to the strong support system he has enjoyed in his family. “Be awesome today” are words he hears daily from his father, Michael. He developed an especially valuable relationship with Huntington High School math teacher David Moriarty. He was a star on the Huntington-Northport ice hockey team that reached the state championships.

“I would like to thank the Bosco family for honoring me with the scholarship named on behalf of their son and brother,” Mr. Williams said. “His family remembers him as someone who was always doing simple acts of kindness, therefore, in his memory I will try to do the same every day. Through this scholarship, John’s legacy in the community continues.”

Holly Wright is headed to SUNY Cortland where she has been recruited to play on the women’s lacrosse team. The teenager has started on the Blue Devil field hockey, basketball and lacrosse squads, winning All-County honors in both field hockey and lacrosse. The support she has received from family and friends has played a key role in her academic and athletic success. She’s an award winning artist, too. She plans to study early childhood education in preparation for a career as a teacher.

“Winning the John Bosco Memorial Scholarship meant so much to me,” Ms. Wright said. “As I sat with my family watching the virtual presentation and I heard my name, I was so proud and honored to receive this award. Honestly, my eyes welled up. As I was applying for all these wonderful scholarships, I knew how much John Bosco meant to the Huntington community and how much the community meant to him! It truly was an honor to win this scholarship.” 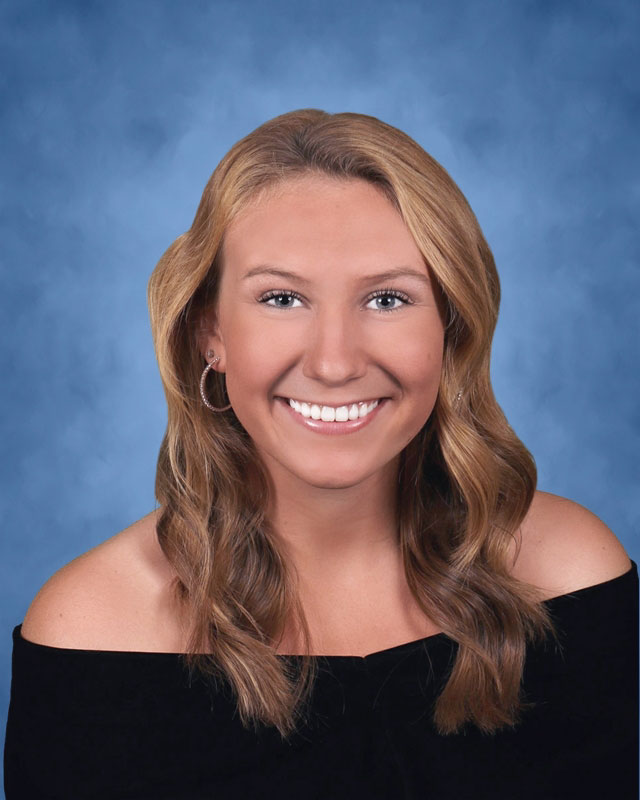 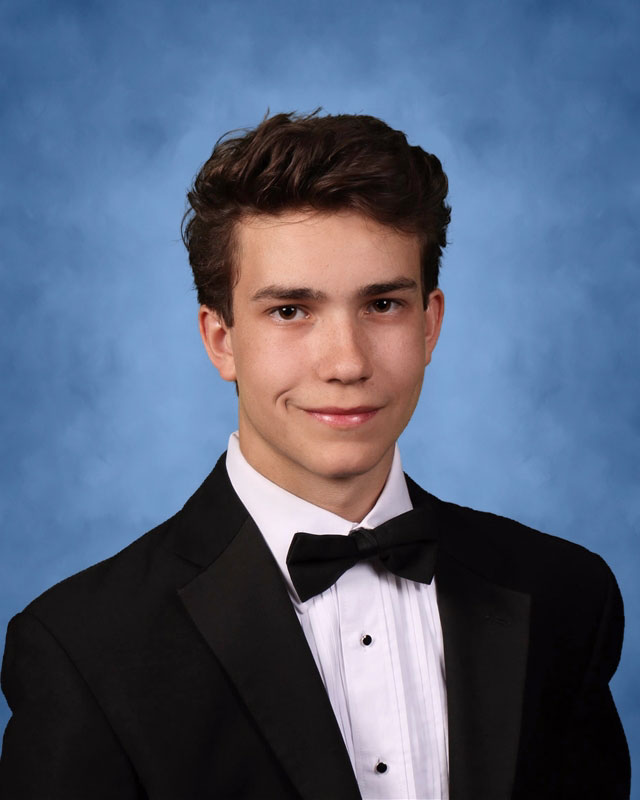 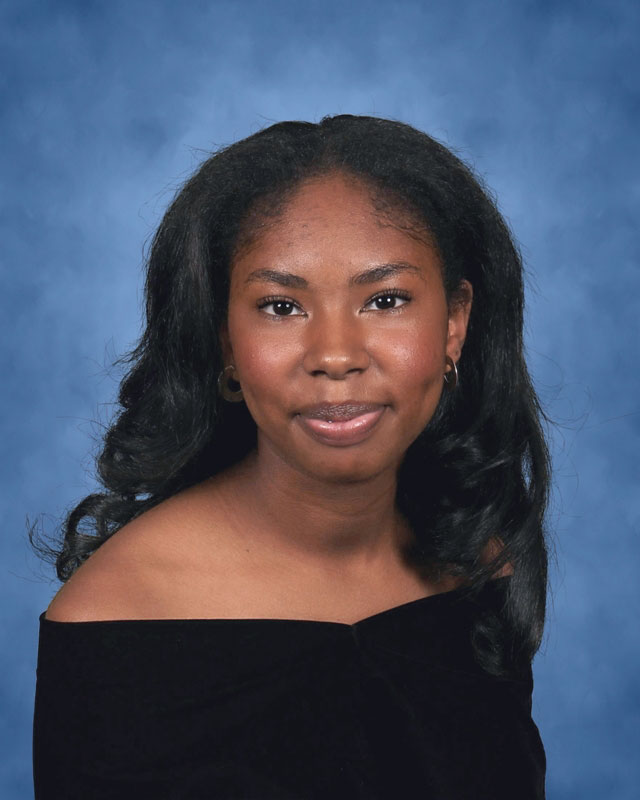 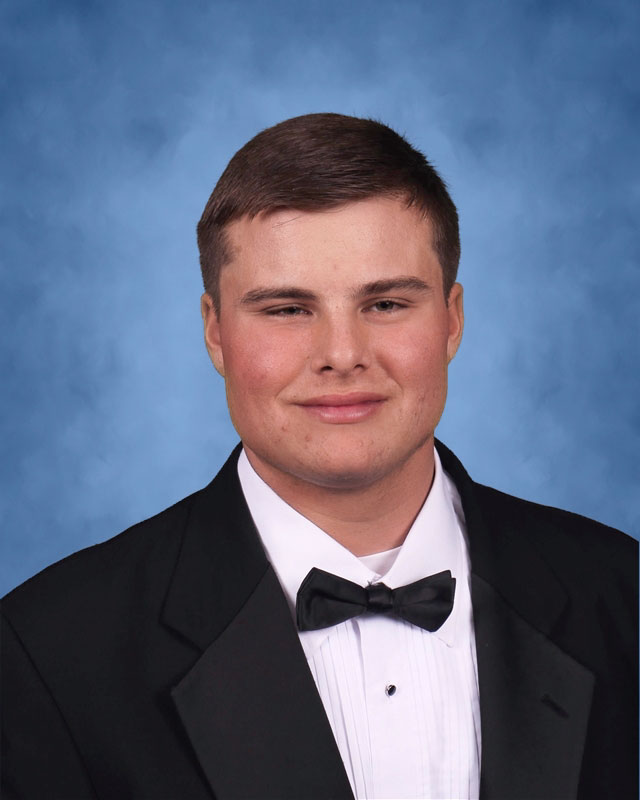