This has been a rebuilding season for the Huntington High School boys’ basketball team. A new varsity coaching staff is in place and it has spent the year implementing its philosophy and style of play.

New head coach Jordan Ioviero and assistant coach Todd Jamison have been striving to turn the corner with the squad, but the pair has had to deal with injuries that kept three starters from the lineup for a significant number of games.

Still, there is enthusiasm and excitement in the program and along with an impressive core group of underclassmen there is plenty of reason for optimism and hope that Huntington will be very competitive next winter.

The Blue Devils have regularly displayed flashes of possibly being a playoff team this year, but too frequently Huntington has allowed leads to slip away and wins to elude it.

Last Friday night was the latest example of this phenomenon. Huntington led host Centereach after the first quarter, 10-8; at halftime, 24-19 and heading into the fourth frame, 36-35 before being outscored in the final eight minutes, 21-14 and falling 56-50. It’s been frustrating for everyone.

But the team is resilient. Sophomore Max Rentsch and senior Danya Danziger, who have both missed many games with injuries, turned in their best performances of the season with each scoring 16 points against Centereach. Sophomore Kevin Drake had 14 points. Junior Adrian Brooks and senior Matt Girimonti had two points each.

Ioviero sees only upside for the program as he works to build a perennial power. A huge number of students tried out for the varsity, junior varsity and J. Taylor Finley Middle School teams this year. “The interest is there,” the coach said.

The Blue Devils will host Youth Night on Friday when Huntington takes on Copiague at 5:45 p.m. Halftime will see teams from Woodhull Intermediate School and Jack Abrams STEM Magnet School playing each other.

Senior Night is set for Tuesday, February 4. Huntington will host Suffolk power Northport at 5:45 p.m. Ioviero will speak to the crowd about seniors Lex Colato, Danya Danziger, Renato Erek, Matt Girimonti, Jack Monahan, Omari Stephen and Michael Wright call them and their parents onto the court during a pre-game ceremony.

Ioviero plans to keep working hard to help insure the program thrives. Plans are being developed to create a short intramural basketball program for elementary school age students to introduce them to get them interested in Huntington basketball and the Blue Devil Way. 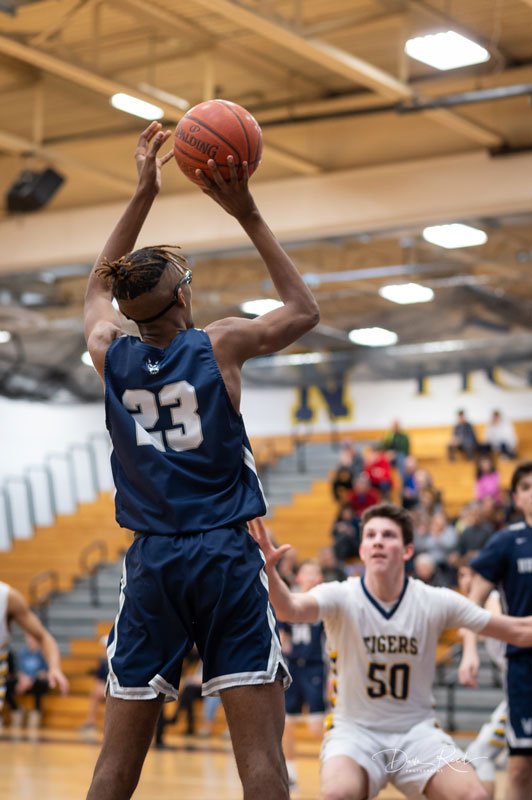 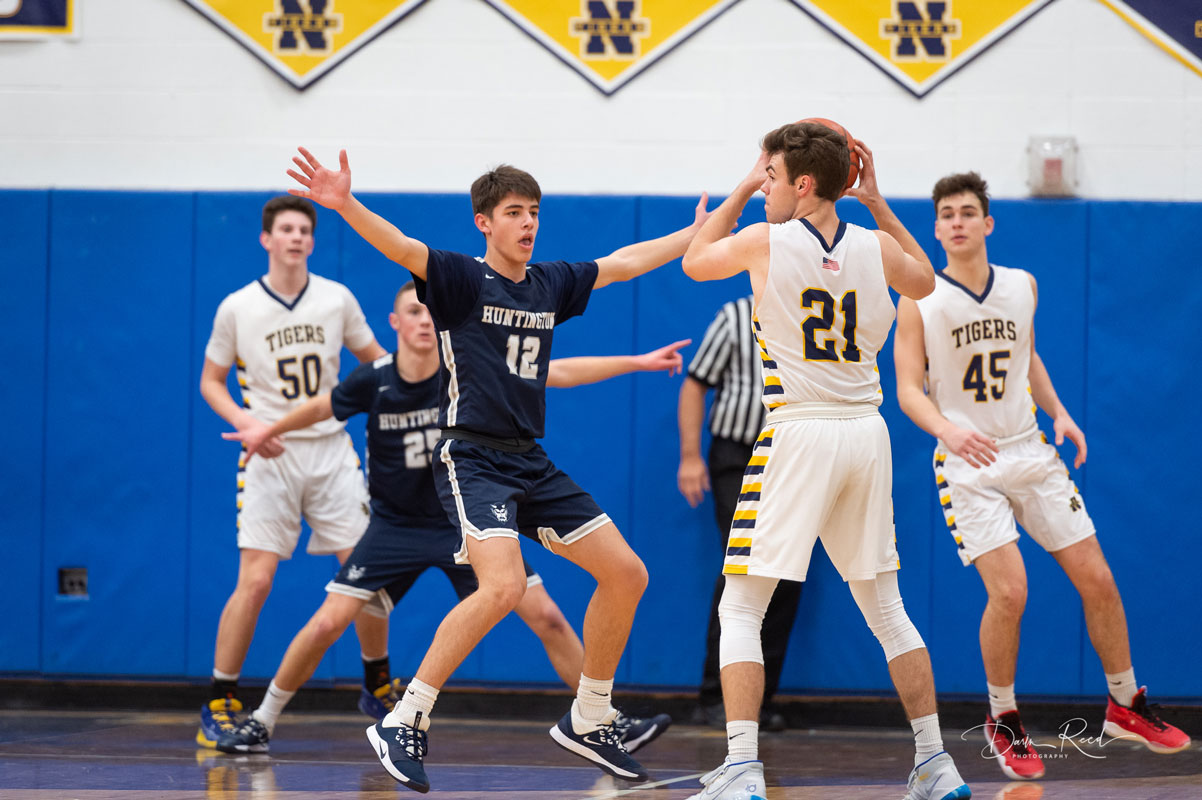 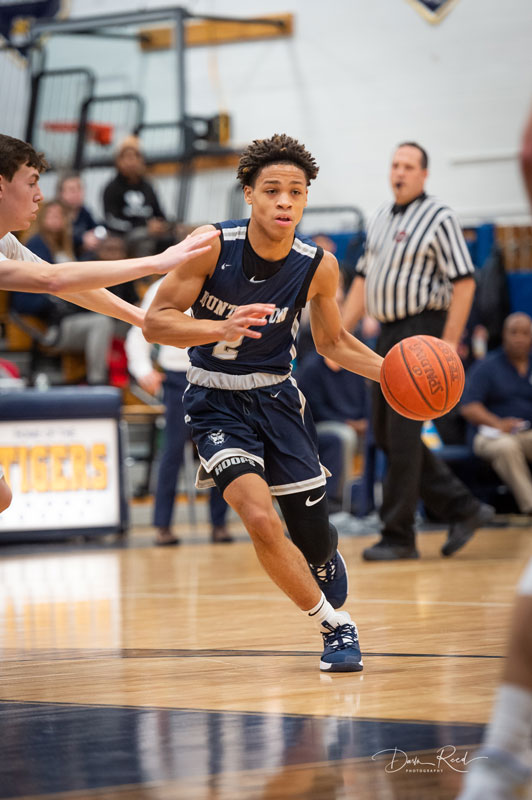