Ms. Varady was invited to speak with the Woodhull students by teacher Allison Von Vange, who she studied with seven years ago as a sixth grader. “Her favorite part of that year was the rocket launch,” Ms. Von Vange said. 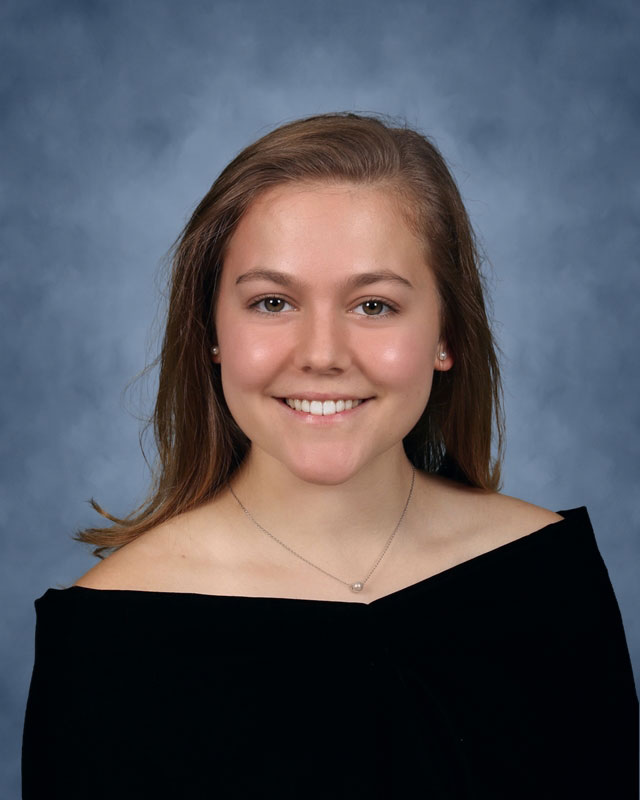 A member of Huntington’s Class of 2019, Ms. Varady earned the New York State Seal of Biliteracy after mastering the French language during her high school years.

The Woodhull fifth graders were an attentive audience for their guest. “Erika told us about her college and what she is studying,” Ms. Von Vange said. “She chose aerospace engineering as an academic major because she has a love for math, science and space.”

Ms. Varady quickly made a connection with the Woodhull youngsters. “It was cool learning about aerospace engineering,” said Julian Canales.

Ms. Varady would be thrilled to be able to work for NASA in the future. “Along with her love for math and science, she always liked art and being creative,” Ms. Von Vange said. “She found space to be an inspiration for some of her art and she made drawings of some of the spacecraft that are used, explained what they were and showed them to us during her recent visit.”

When she was a Woodhull student, Ms. Varady was fascinated with a unit that saw her and her classmates build and launch their own rocket. “That unit was a big inspiration as Erika found the concepts of building and designing rockets on a larger scale to be fascinating, as well as using these rockets for exploration in space,” Ms. Von Vange said.

During her time at Huntington High School, Ms. Varady captained the cross country, indoor and outdoor track teams, excelling in the race-walk event. She was president of the French Honor Society, sang with the chamber choir and was a Natural Helper.

“I’m so glad Ms. Von Vange asked me to come in and speak with her class,” Ms. Varady said. “I was filled with a sense of zeal seeing how spirited the kids were to learn about aerospace engineering. I hope they take something away from the presentation and that it opens doors to a potential college major in the future.”

The Huntington alum’s time with the Woodhull fifth graders flew by. When it was time to say goodbye, students were sorry to see Ms. Varady leave. “That was the best,” said Addison Delfino.

“I am so proud of Erika, but not the least bit surprised of all her successes,” Ms. Von Vange said. “She has always been an exceptional student and an amazing young lady. I can’t wait to see what the future holds for her. I hope WPI realizes how lucky they are to have her.” 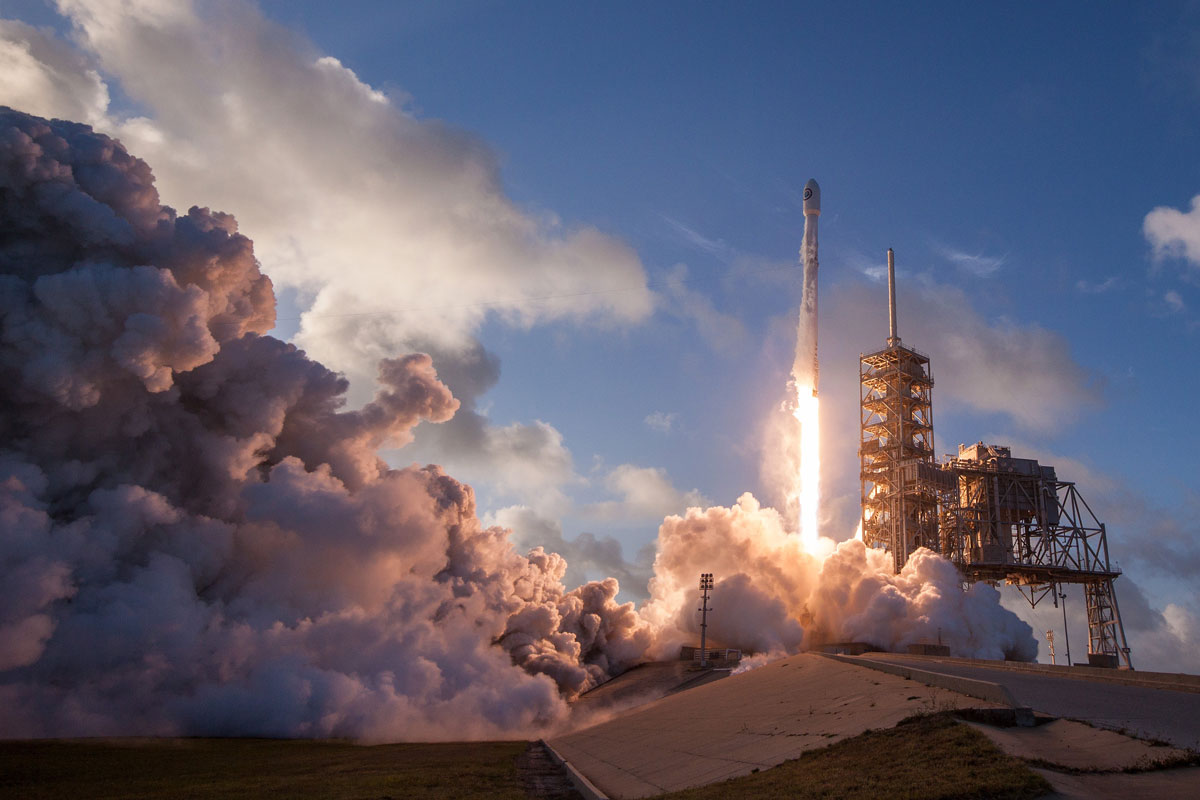 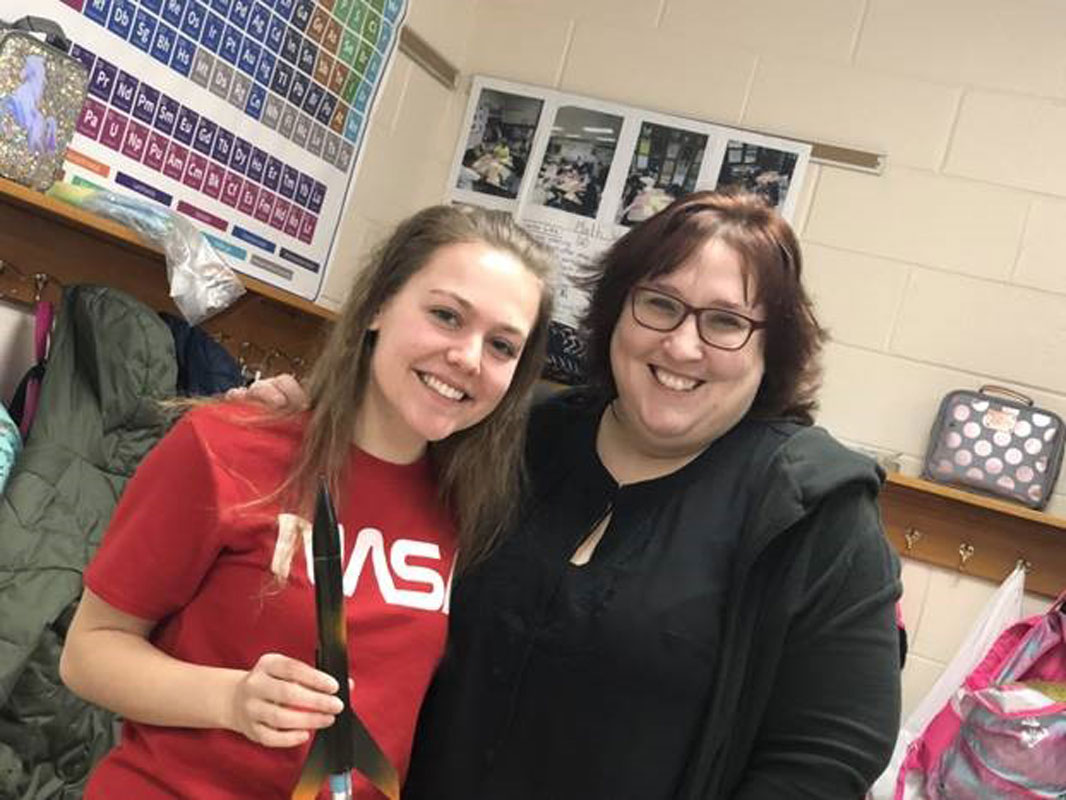 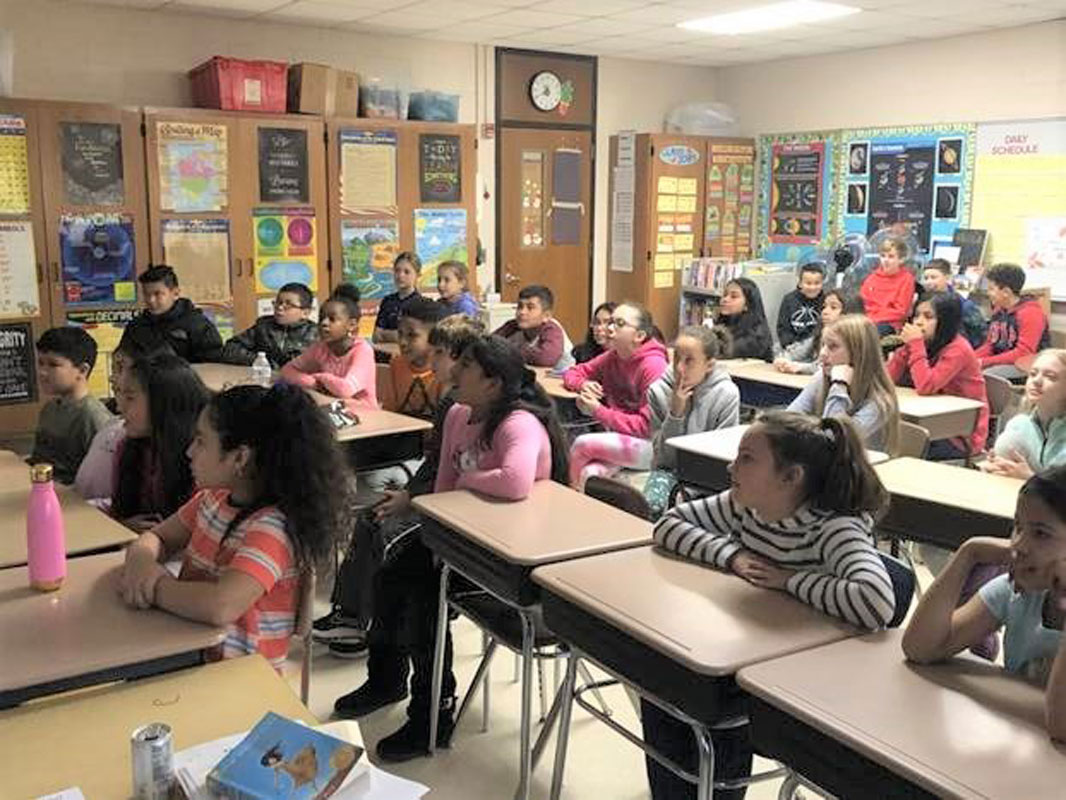 The Woodhull School fifth graders were an attentive audience.

The Woodhull School fifth graders were an attentive audience.