The Huntington Foundation’s Reach for the Stars gala is set for Thursday, March 5 at 6:30 p.m. at the Mansion at Oyster Bay in Woodbury. Proceeds from the event will fund the organization’s efforts to enhance education, the arts and athletics in the Huntington School District. Tickets are on sale now.

Huntington Foundation officials believe this year’s gathering will be a quite memorable evening. The affair will consist of sumptuous appetizers during the cocktail hour, a delicious hot meal, music, dancing and dozens of raffles. Since its inception, the Foundation has funded more than $1.25 million in educational grants in the district.

Seating for the gala is limited. Tickets are priced at $175 per person. Last winter’s event was packed. Tickets and sponsorships can be purchased online through the Huntington Foundation’s website at www.huntingtonfoundation.org.

Raffles and live auction items at the gala are expected to be exciting, extravagant and even spectacular.

An invitation to the gala, response card, sponsorship card and additional information can be found on the Huntington Foundation’s web page at www.hufsd.edu. Go to Main Navigation on the top left and then click on HFEE under the School Community section.

The contributions of donors and local businesses and the support of individuals, combined with the tireless work of Huntington Foundation members continues to allow for groundbreaking educational initiatives in all eight school buildings in the district.

The Foundation is a not-for-profit organization. Its annual report may be obtained upon request from the Foundation (P.O. Box 552, Huntington, NY 11743) or from the Office of the Attorney General, Charities Bureau (120 Broadway, New York, NY 10271).

Parent Nancy Lundell came up with the original idea for an educational foundation in 1993. She pulled together a group of people, including fellow district parents Beverly Wayne and Elliot Levine, an attorney who performed the legal work necessary to formally create the Foundation’s corporate structure.

That small group of parents, along with several others, began meeting in the superintendent’s conference room in what was then the administrative wing at Woodhull School. It was from those meetings that the Huntington Foundation for Excellence in Education emerged, becoming a non-profit organization in 1994, with formal bylaws, a logo and a board of directors.

In addition to Mrs. Lundell, Mrs. Wayne and Mr. Levine, the original directors included Diane Kirchner, Tom Webster, Susan Agolia, Paula Schneider and Susan Jouard. The first fundraiser was held on a Sunday afternoon at the old Coco’s Water Café on New York Avenue in Halesite. (The site is now occupied by Prime.)

The original group of volunteers devoted and enormous amount of time to the organization, helping to insure its long-term success. 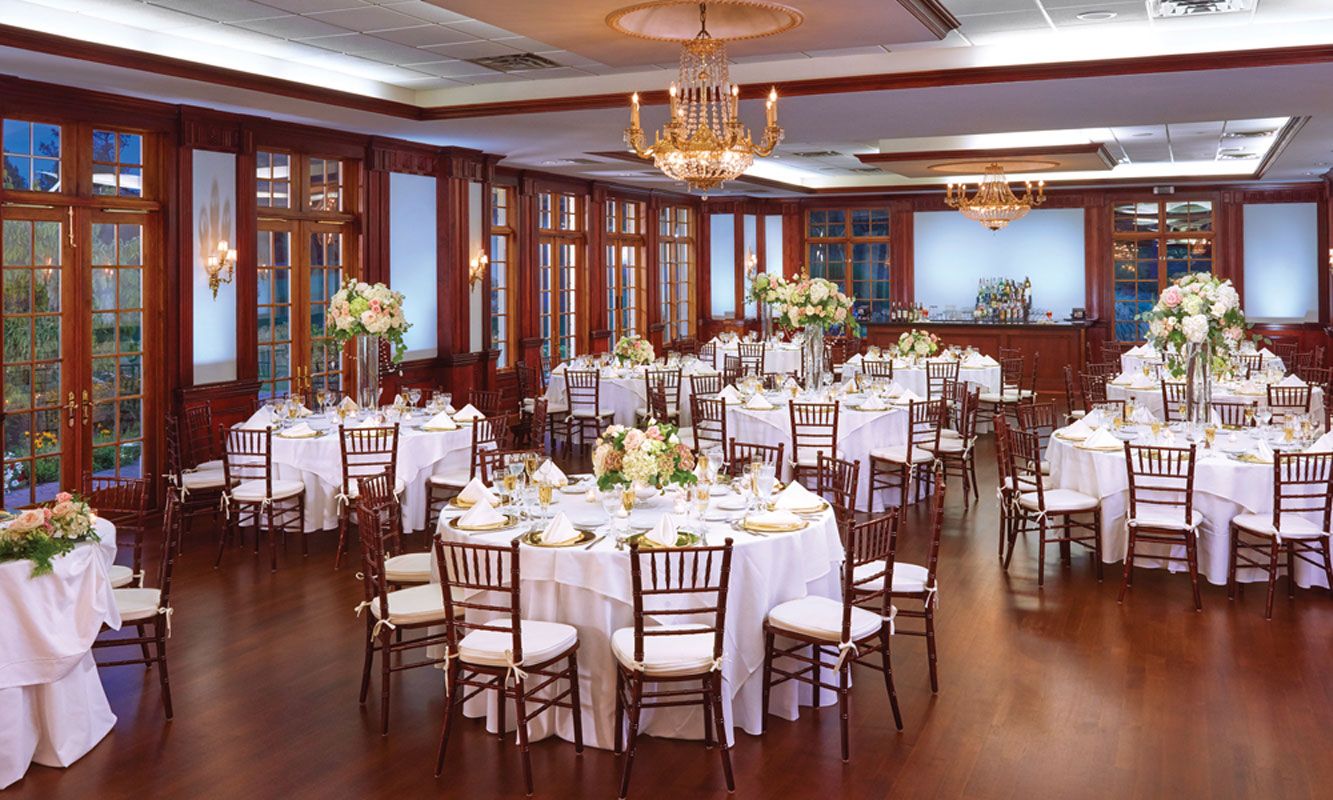 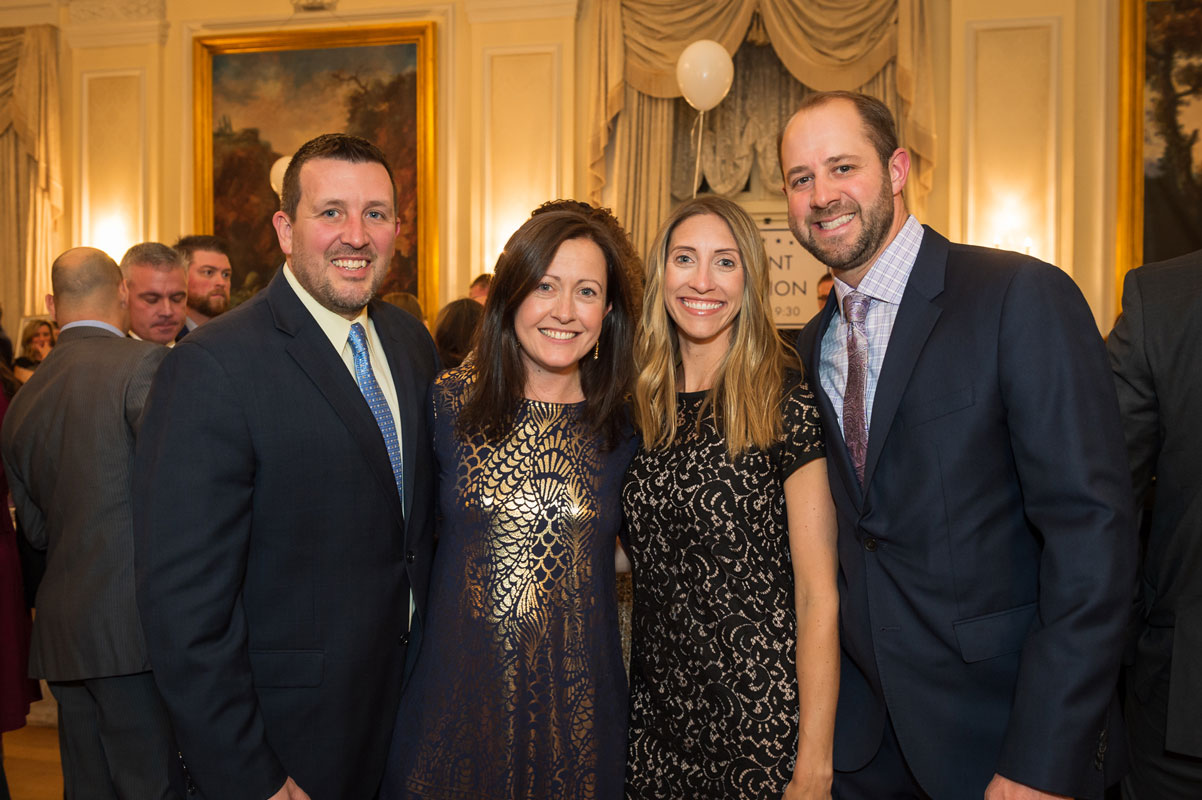 A crowd of about 300 turned out for last year's Huntington Foundation Reach for the Stars gala. (Darin Reed photo) 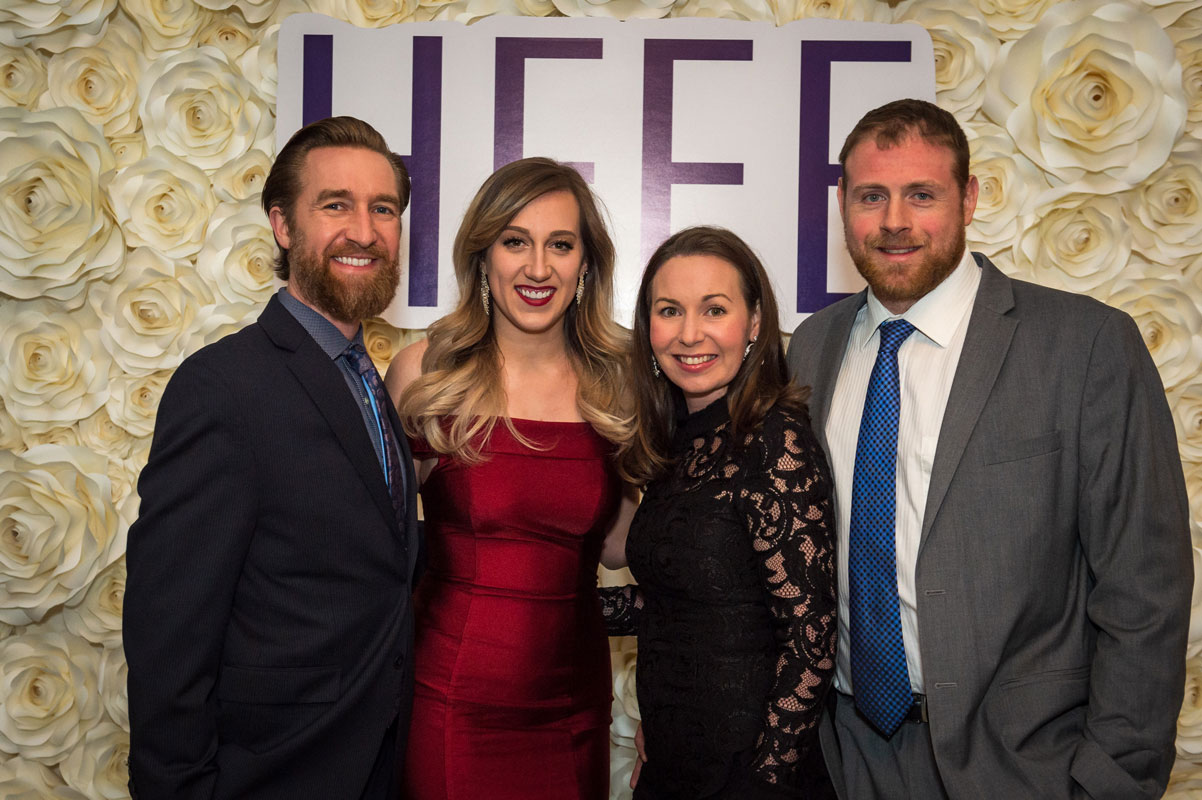 A crowd of about 300 turned out for last year's Huntington Foundation Reach for the Stars gala. (Darin Reed photo )