Huntington High School senior Gabriel Medina-Jaudes is an intellectual juggernaut along with being an exceptional leader and gifted musician. The teenager is headed to Carnegie Mellon in Pittsburgh, one of the top universities in the world.

“I chose Carnegie Mellon because of their computer science program,” Mr. Medina-Jaudes said. “From the information sessions that I attended and the feedback I received from students currently attending Carnegie Mellon, I could tell they really cared for the education of their students.”

There are 14,500 undergraduate and graduate students representing more than 100 countries studying on the Carnegie Mellon campus. Overall, the college is ranked No. 16 in the US and No. 24 in the world.

“CMU has one of the best computer science programs in the United States and it has all the technologies available to conduct high level research,” Mr. Medina-Jaudes said. “Eventually, I hope to become a software engineer.”

US News and World Report ranks Carnegie Mellon’s computer science program as No. 1 in the country. The school’s alumni include 20 Nobel Prize winners and 10 Academy Award recipients.

Vice president of the high school’s student government, treasurer of Huntington’s Environmental Club and a member of the robotics team, Mr. Medina-Jaudes has also been inducted into numerous academic honor societies and he’s a wonderful musician, too, performing with the chamber and pit orchestras.

The senior’s closest friends are James Obermaier, Jessica Quintanilla, Diego Torres, Christopher Mavrogian, Julien Rentsch, Abby Holmes and Tess Stanley. He is well-liked by everyone in the student body and on the faculty.

Mr. Medina-Jaudes cited teachers Luz Marotta, Jason Suarez and Danielle Raguzin as his faculty favorites. “Mrs. Marotta pushed me at a young age to work hard and reach my full potential, which has stuck with me ever since. Mr. Suarez always made learning fun and taught me to believe in my own strengths and improve them. Mrs. Raguzin encouraged me to pursue my interest in science.”

Mr. Medina-Jaudes’ advice to incoming Huntington High School freshmen? “Get involved,” he urges. “Take advantage of all the opportunities available at the high school. It’s a great way to meet people and expand your horizons.”

The senior has done his fair share of traveling. “My parents are from Mexico and Germany so I get to visit family from very foreign places,” Mr. Medina-Jaudes said. “I also enjoy the service trips I go on with my church to places like San Felipe in Belize and San Juan in Puerto Rico.”

Mr. Medina-Jaudes will graduate in June as one of the Class of 2020’s top members. He owns a long list of accomplishments that would impress anyone.

“It’s hard to pinpoint in a single sentence what the Huntington School District has done for me,” Mr. Medina-Jaudes said. “I have really loved participating in student government and acting as a leader, especially this year as the government officers and I worked closely with the administration to create a more involved student body. I will also really miss the diversity of Huntington. The idea of numerous types of people bringing different ideas to the table is an enriching experience.”

As he prepares to leave Huntington UFSD and head off into the world to pursue his hopes and dreams, the teenager reflected on his time in the district and at the high school.

“I have always felt supported by my teachers and encouraged to push myself,” Mr. Medina-Jaudes said. “Huntington has prepared me for not only college, but also the rest of my life.” 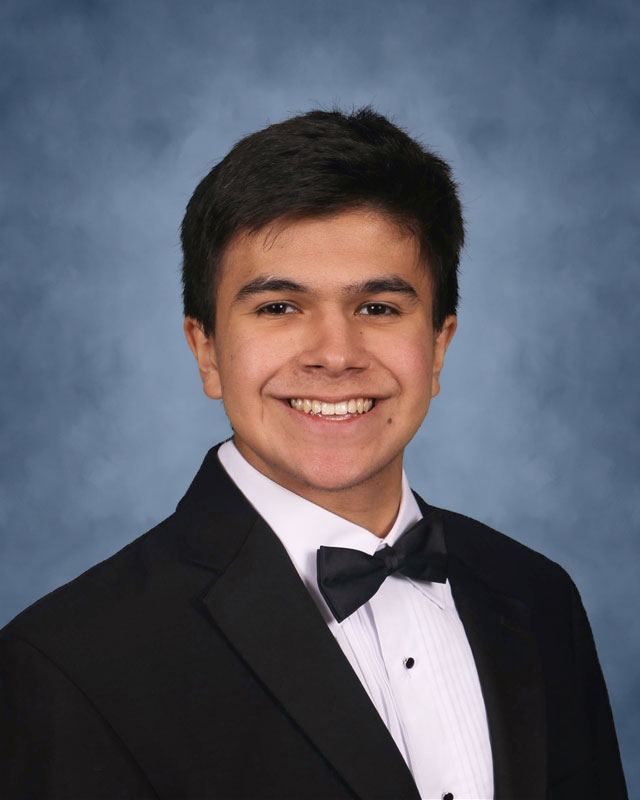 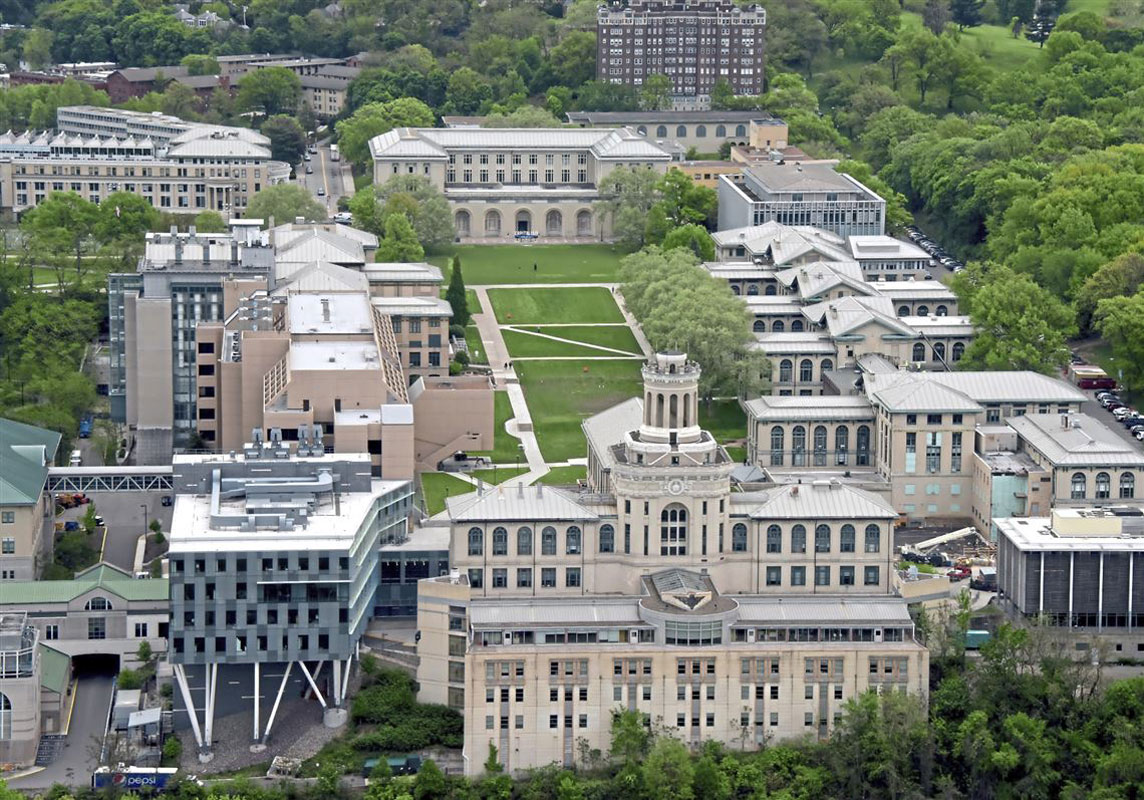