Two-time Suffolk tennis champion Jack Flores has committed to play for the Bowdoin College team. The Huntington High School senior was recruited by many exceptional colleges, but he believes he’s found the perfect match for his academic and athletic interests. 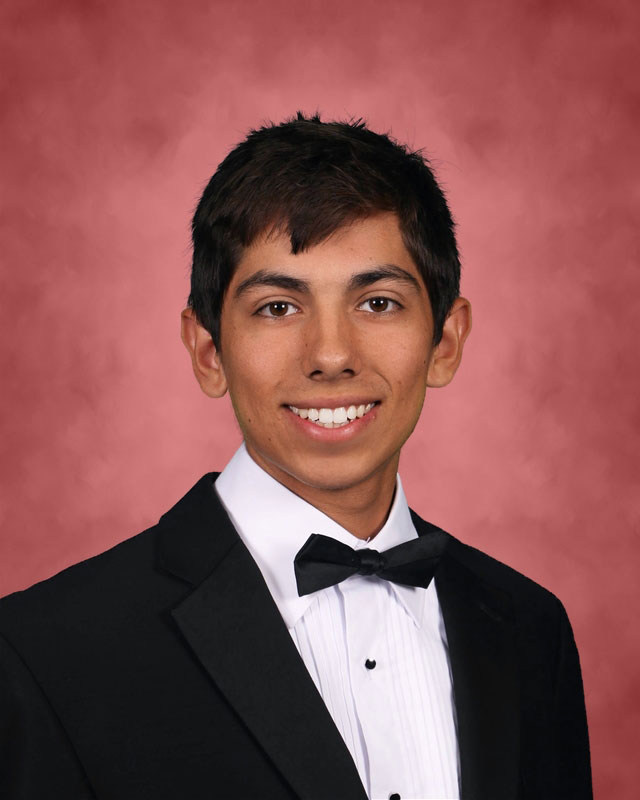 “I always knew I wanted to play tennis in college and looked at both D1 and D3 programs,” Mr. Flores said. “It was a tough choice as I was getting recruited by schools such as U.S Naval Academy, University of Richmond, Case Western, Davidson, Amherst and several other schools. The Bowdoin tennis team is top ten in the country in a competitive conference. I chose Bowdoin because it will provide one of the best educations possible and a great balance between academics and athletics.”

The teenager looked into what each of his college possibilities has to offer and when it weighed every aspect of the schools Bowdoin emerged as the clear choice.

“On an official visit, I really liked the atmosphere of the campus, spending time with the team and attending classes,” Mr. Flores said. “I am most likely going to study economics and finance at Bowdoin. I am interested in a profession in the financial industry.”

Mr. Flores won the Suffolk high school individual championship as a freshman and sophomore. He took off last year and played on the USTA circuit.

Bowdoin College has about 1,800 undergraduates studying on its 207 acre in suburban Brunswick, Maine. It was founded in 1794 and has an endowment in excess of $1.6 billion.

Mr. Flores likes to stay busy. “This year I have created a tennis program for underprivileged kids in our community to give them exposure to the sport I love,” he said. “I also volunteer at Huntington Hospital every week for two hours, helping the doctors and nursing staff out with various jobs.”

Bowdoin is a college tennis powerhouse and Mr. Flores is well-prepared to make immediate contributions to the team. In addition to his sharp play on the court, he fits in well with everyone.

“I have had many amazing friends throughout my years at Huntington, but my closest friend is Danya Danziger,” Mr. Flores said. “I consider him not just a friend, but a brother. We have had each other’s backs for years now and we continuously support and push each other to become better in everything we do. We have come a long way and I can’t wait to see what the future holds for us.”

Mr. Flores has been a strong student academically and he has hit it off with Huntington’s faculty. “I can’t name one single teacher because each one has added their unique valuable aspect to my life,” he said. “I want to thank them for this. Mrs. [Kelly] Krycinski, my freshman and senior English teacher creates a special environment that always makes me look forward to her class. Mrs. [Deborah] Beck has taught me the meaning of true discipline, organization and hard work. Mrs. [Dianna] Cazzalino has taught me to have a passion for something and to care more about the quality and development of our work rather than the grades. Mr. [David] Moriarty genuinely cares about each of his students.”

The teenager’s advice for incoming Huntington High School freshmen? “I would give two pieces of advice,” Mr. Flores said. “The first is to create short term and long term goals and write down a plan to achieve them. The second piece of advice I have is to choose and surround yourself with people who have similar goals as you, so you can support each other in achieving them.”

Mr. Flores has done quite a bit of traveling as he has played in USTA tournaments across the country. He has competed in national level tournaments in California, Florida, Tennessee, Virginia, Arizona, North Carolina and numerous other states.

“I enjoyed my time in the Huntington School District,” Mr. Flores said. “I have made wonderful friendships and memories. Huntington truly prepares its students for the real world. There is unbelievable diversity, challenges to learn from and opportunities to pursue your passions.” 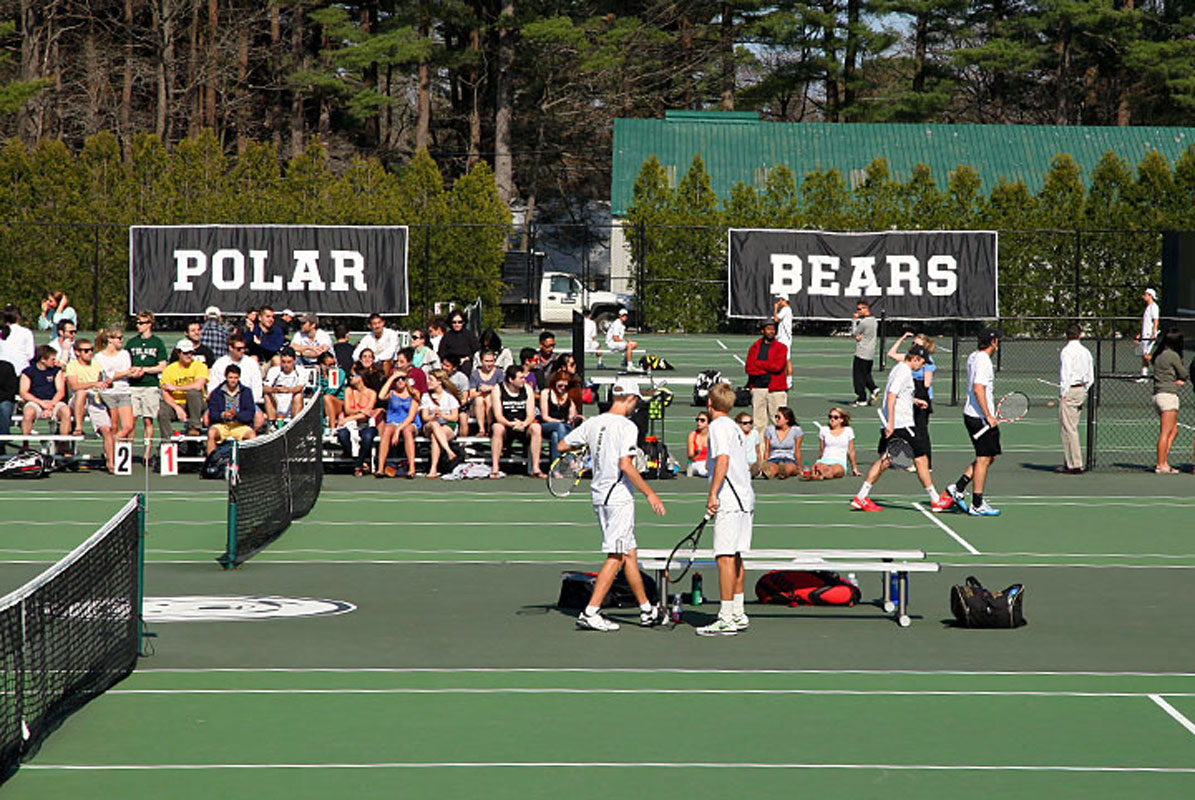 Bowdoin is a college tennis powerhouse

Bowdoin is a college tennis powerhouse