Huntington High School hosted the Alan Kuver Memorial Relay last Saturday and the Blue Devils looked sharp in the competition, which played out in Louis D. Giani Gymnasium and the school cafeteria.

“I teach at a school for the deaf, so I like the idea of exposing people to different things that they will see in the world,” Huntington head coach Michelle O’Brien said.

State power Ward Melville won the overall boys’ and girls’ team titles, but Huntington realized success in all three styles throughout the day.

Huntington and Ward Melville were joined by squads from Lindenhurst, Walt Whitman, Commack, Half Hollow Hills, Brentwood, Sayville and Manhasset.

The competition was named in honor of 1984 Huntington graduate and longtime Blue Devil fencing coach Alan Kuver, who passed away on July 1, 2014 after an intense battle against esophageal cancer.

“All women’s novice teams (novice is defined as having less than two years fencing experience) moved to fence more experienced squads in the varsity event since slots were available and it meant more fencing opportunities,” O’Brien explained. “In a few instances weapons merged with other schools to fill a team. Our novice foil merged with Lindenhurst to become the ‘Devil Dogs’ (Blue Devils and Bulldogs). Sabre was also the Devil Dogs as a mix of us, Lindy and Ward Melville due to one Huntington fencer’s illness and epee was a combination of us, Commack and Ward Melville and was named ‘Triple Threat.’”

“The event ran very well and the cooperation between schools was terrific,” O’Brien said. “Alan Kuver would be proud.” 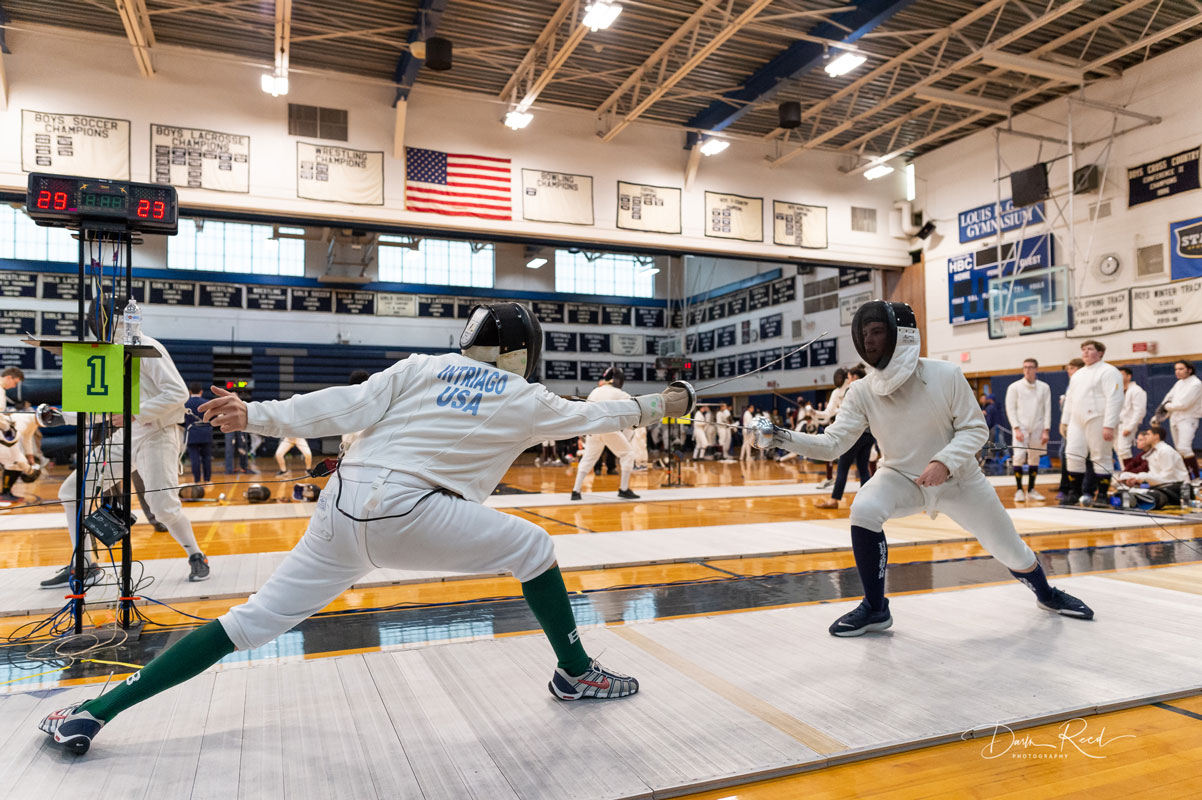 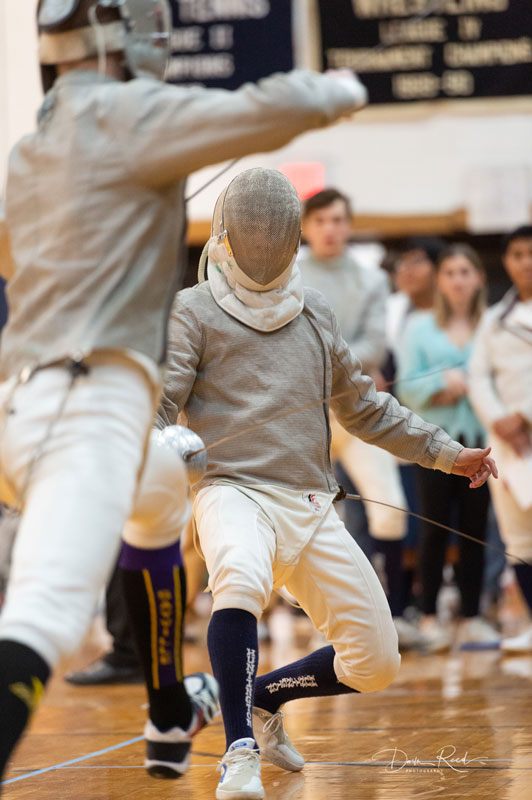