The Huntington wrestling team turned in a strong performance at the Kohl Invitational at Suffern last week. The Blue Devils sent six wrestlers to the finals and three won weight class championships.

Huntington wrestled well in the completion, finishing third in the team standings in a field of 12. The performance was especially impressive since the Blue Devils were missing four wrestlers who were out of the lineup with sickness, injury or for other reasons. 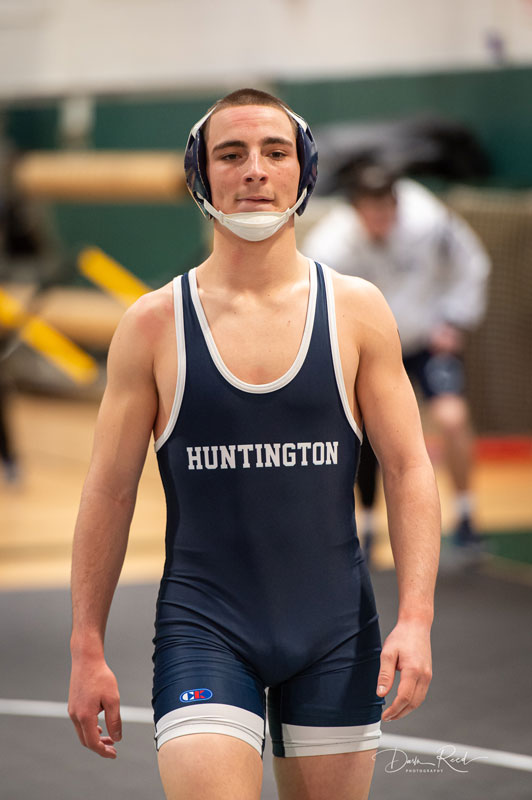 “I feel that I wrestled great and that in the semifinals and finals matches I really earned the wins,” Petrone said. “I think if the team keeps training the way it is and certain individuals keep training the way they are we will go very far.”

“I’m very proud of how we all wrestled today,” Nicotra said. “I think this tournament was a great experience for the team. We fought hard and proved that we can wrestle with the best. If we keep up the hard work, we are going to do big things at leagues and counties.”

Tudisco (19-1) pinned Goshen Central’s Dominick Siracusa in 1:16 to advance to the finals where the junior pinned Suffern’s Jaden Barnes in 39 seconds.

“I think everything went well today,” Tudisco said. “The whole team is starting to come together. I’m happy with my performance but at this point in the season I am mainly focused on doing well at leagues and counties.”

Cirlincione (16-4) topped Suffern’s Trinity Lynch by technical fall in 2:37 before pinned Pearl River’s Aiden Veirun in the semifinals in 1:53. The sophomore dropped a 4-0 decision to Suffern’s Cosmo Damiani in the finals.

Smith (15-1) pinned Plainedge’s Alex Abrams in 3:12 and then battled to an 8-4 decision over North Rockland's William Santana. The sophomore dropped a 5-0 decision in the finals to Mineola’s Ericson Velasquez.

Burton (21-4) won three matches in the tournament, including decisions over Monroe-Woodbury’s Grant Barczak (7-2), Pearl River’s Ian Rowan (6-0) and Plainedge’s Mike Caliendo (7-2). The senior dropped a a consolation round overtime sudden victory verdict to Suffern’s Timothy Dube and had to settle for sixth place.

Many other Huntington wrestlers won matches in the tournament, although they failed to place in the top six of their respective weight class. They included: 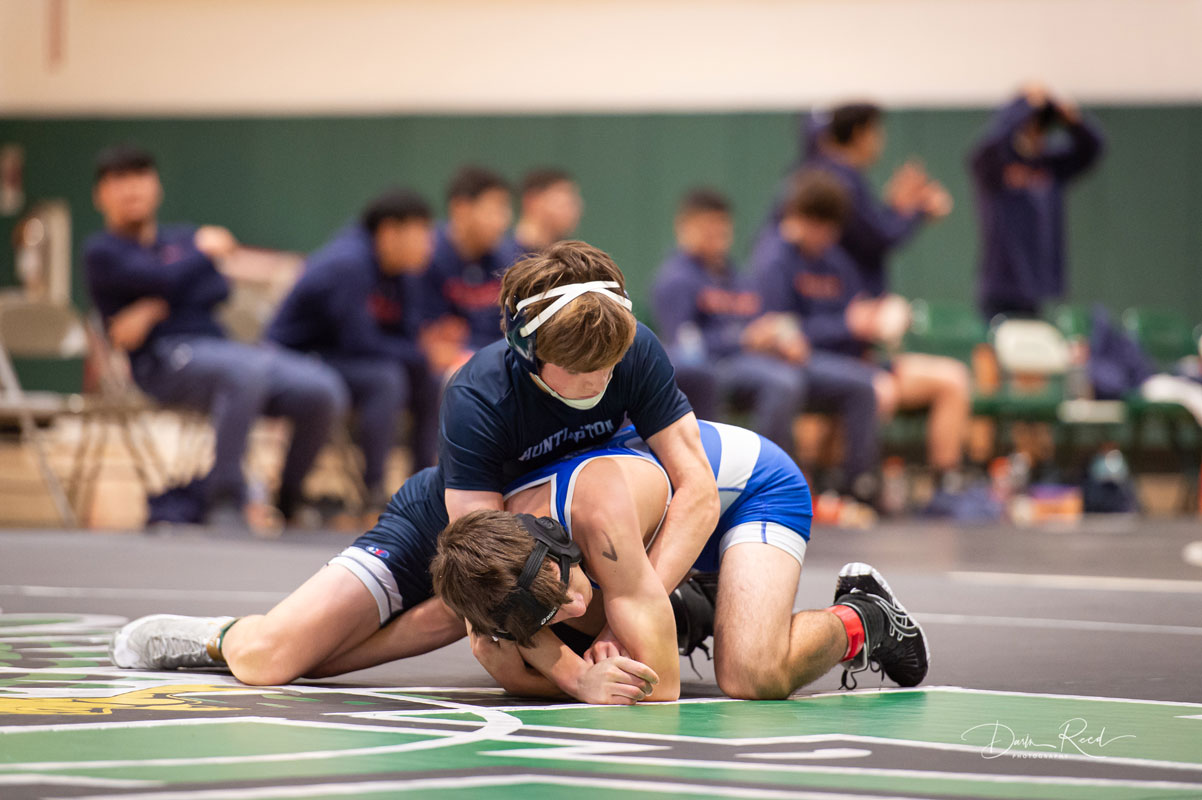 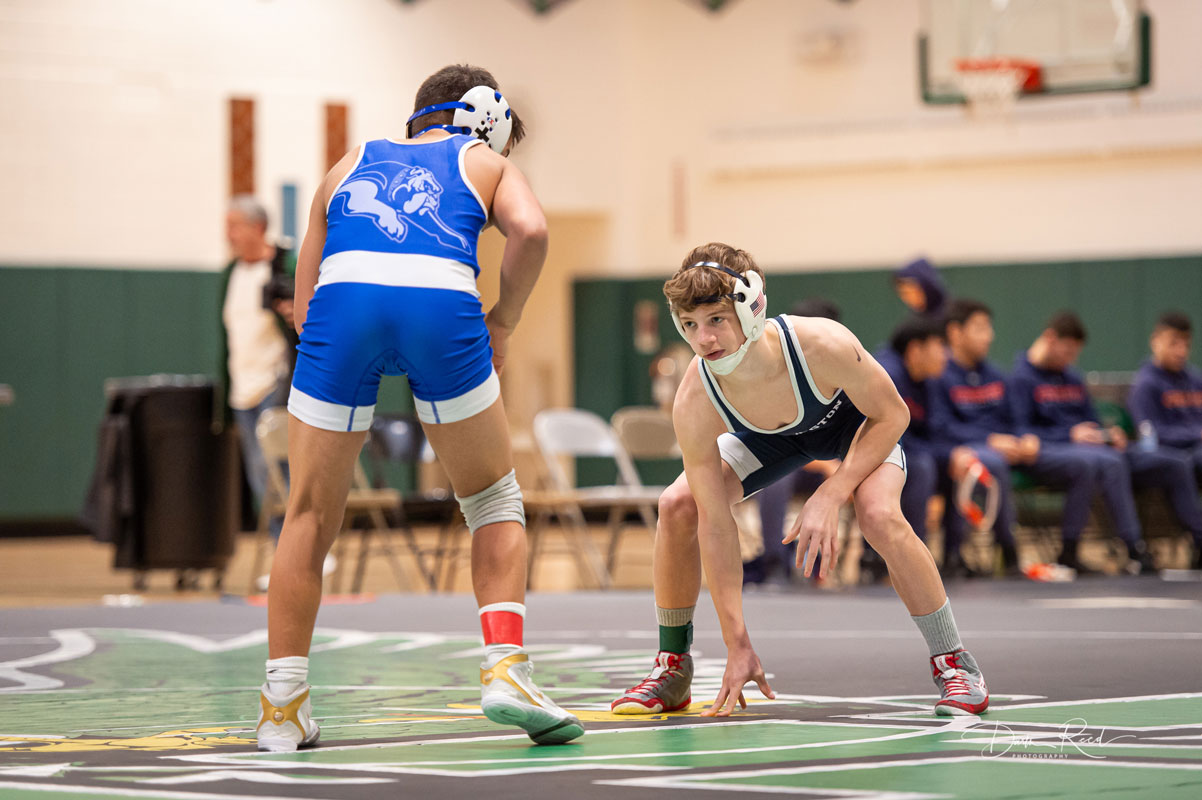