Bryce Vitulli has worked very hard these past four years and the Huntington High School senior has the academic transcript and well-rounded resume to prove it. The teenager is headed to Cornell University where he intends to pursue an exciting set of studies. 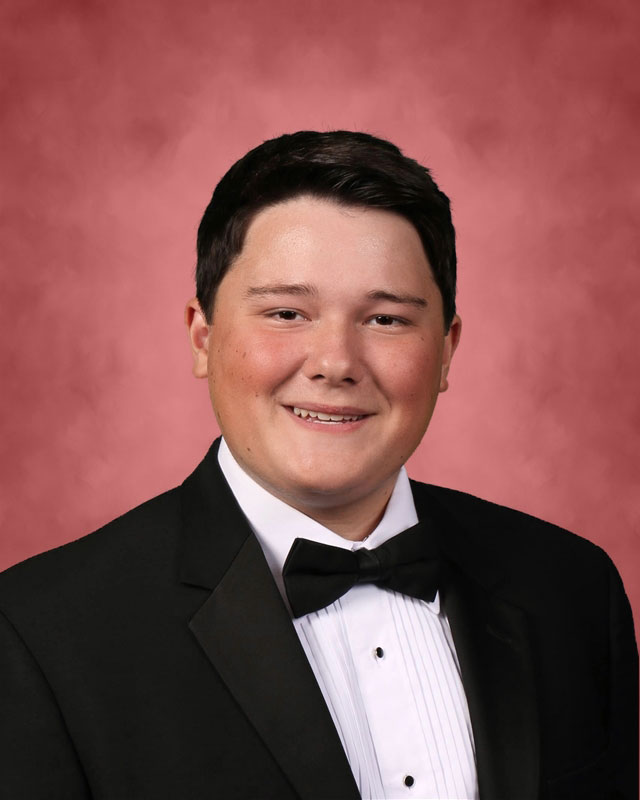 “I chose Cornell because it is a diverse and challenging university with a beautiful campus that provides a wide variety of academic opportunities that I’m very excited to have access to,” Mr. Vitulli said. “I intend to major in environmental and sustainability sciences.”

While the senior is still unsure of his career path, he does want his ultimate choice to include a research aspect to it. “I believe that the negative impacts that humans have had on our environment are very significant and I wish to learn more about them and work to remedy these issues in the future,” Mr. Vitulli said.

The senior has led a very well-balanced life around the high school over the past four years. Huntington’s science program has been a focal point, but Mr. Vitulli has also won award several other academic disciplines and he’s well known as an intellectual powerhouse.

Mr. Vitulli is involved in a variety of science related activities this year. He will be competing in the Long Island Science & Engineering Fair along with the Envirothon and Science Olympiad. “I have also been working alongside other students and Ms. [Nicole] Cooper to plan and organize the Suffolk County Youth Climate Summit as well,” he said.

A member of Huntington National Honor Society chapter along with the Math, Science and Social Studies Honor Societies, Mr. Vitulli manages to find time to volunteer as a mentor for a set of teenagers participating in a social skills group.

Mr. Vitulli volunteers with several other community organizations. In his free time he enjoys playing tennis with his friends and sailing during the summer.

“My favorite teacher at Huntington is Lori Kenny,” said Mr. Vitulli about the veteran high school science department member. “I have been fortunate to be in her classes since I was a freshman and I was given the amazing opportunity to be her intern this year. She’s always encouraged me to learn and engage in many aspects of science, which has led me down the path I am on today.”

English teacher Dianna Cazzalino is another of Mr. Vitulli’s faculty favorites. “Her classes are both fun and interesting and she has helped me progress significantly with my research and writing skills in the two years I’ve had her,” he said.

Does Mr. Vitulli have any words of wisdom to share with next September’s class of ninth graders? “My advice to an incoming freshman would be to explore your passions,” he said. “Take electives that sound interesting or different, because there’s something for everyone. Don’t miss out on events that sound fun and do things that challenge you.”

The senior said he enjoys traveling and experiencing different places, people and cultures. “I’ve been to Mexico, Canada, Italy, London, Hawaii and many of the contiguous states and I will be traveling to Paris this summer,” Mr. Vitulli said. “Of all the places I’ve been, my favorite is the island of Kauai in Hawaii.”

It’s not surprising that Mr. Vitulli is excited about heading to an Ivy League college, but he will never forget his hometown or its high school.

“I think that Huntington has given me experiences that couldn’t be matched anywhere else,” Mr. Vitulli said “This district has given me so many opportunities that I am grateful for. I wouldn’t change it for the world. Four years ago, I would never have imagined that I would be heading off to Cornell to pursue a career in environmental science and I have Huntington to thank for that.” 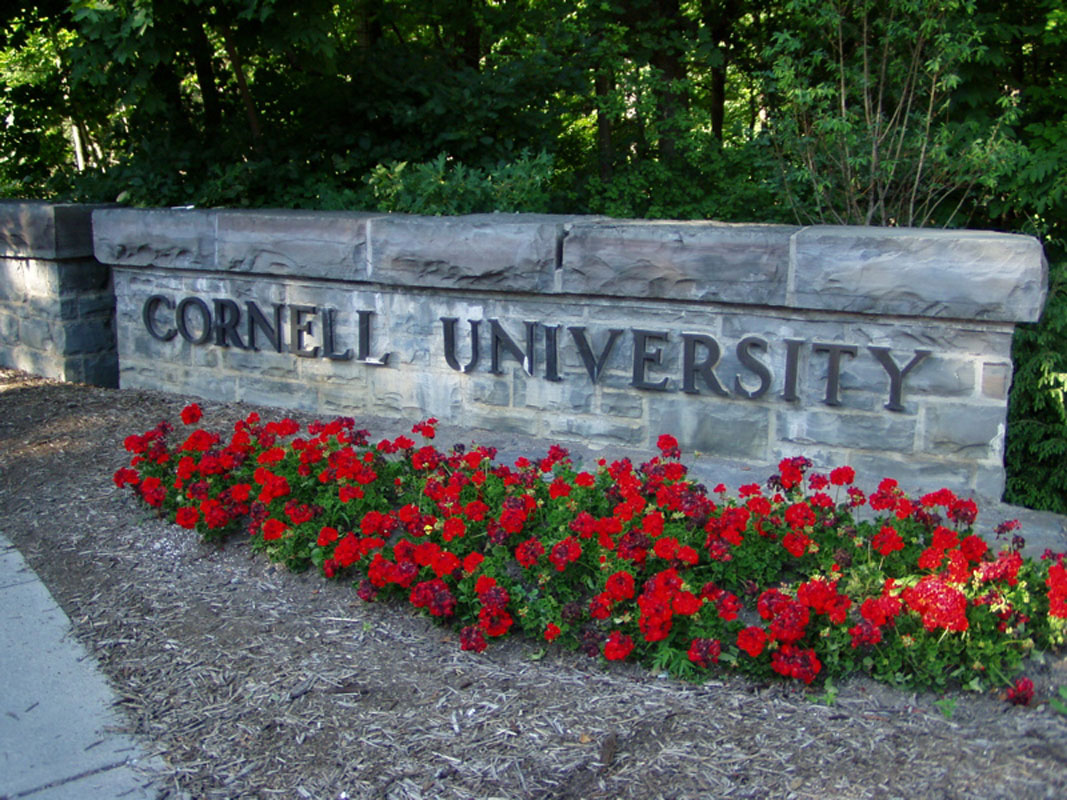