The Huntington High School boys’ and girls’ indoor track and field teams both turned in strong performances at the Prince George’s County Relays in Maryland.

In the 4x55m shuttle relay, Rahliek Thomason, Quincy Chery, Justin Stevens and Jaylen Bush raced past the field of 12 in 32.11 seconds.

In the 1600m sprint medley relay, Julio Martinez, Rahliek Thomason, Isaiah James and Justin Stevens placed second in a field of 26 in a time of 3:43.88

Alicia Brooks outleaped the field of 31 to win the long jump with a distance of 18-02.00 feet.

The girls’ 4x200m relay consisting of Alicia Brooks, Analisse Batista, Hope Bilkey and Olivia Conte also won gold medals, sprinting past the field of 31 in a time of 1:45.73.

The girls’ 4x400m relay consisting of Caroline O’Rourke, Analisse Batista, Brianna Halbeisen and Alicia Brooks finished second in a field of 24 in a time of 4:10.50.

Huntington boys’ head coach Ronald Wilson and Blue Devils girls’ head coach Mark Jackson were both quite pleased with the performances of their athletes.

“Everything in Maryland turned out for the better,” Bush said. “We went there determined to do great. Each of the events played out the way Coach Wilson wanted them to.” 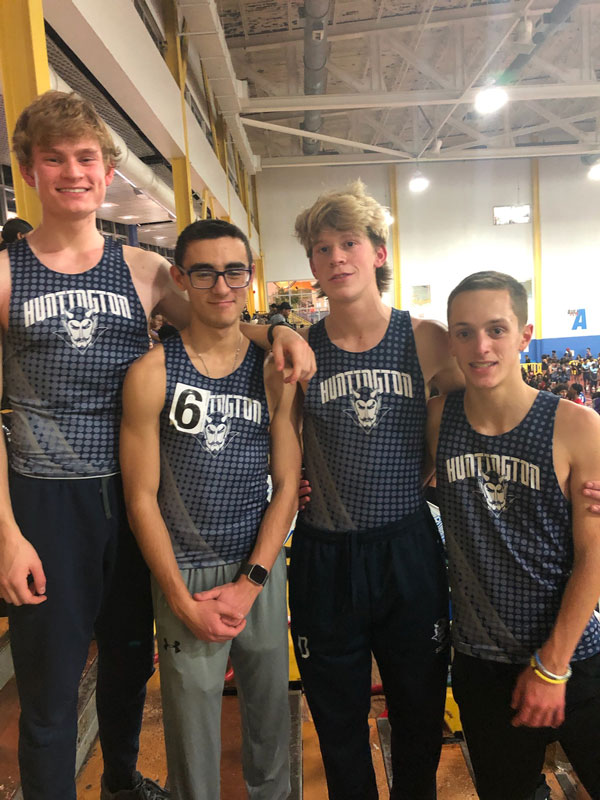 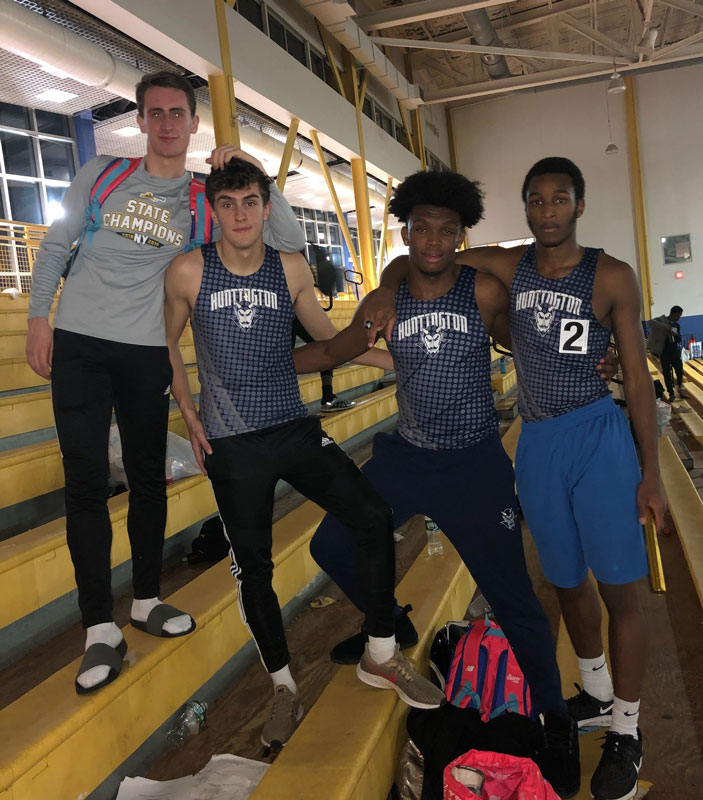 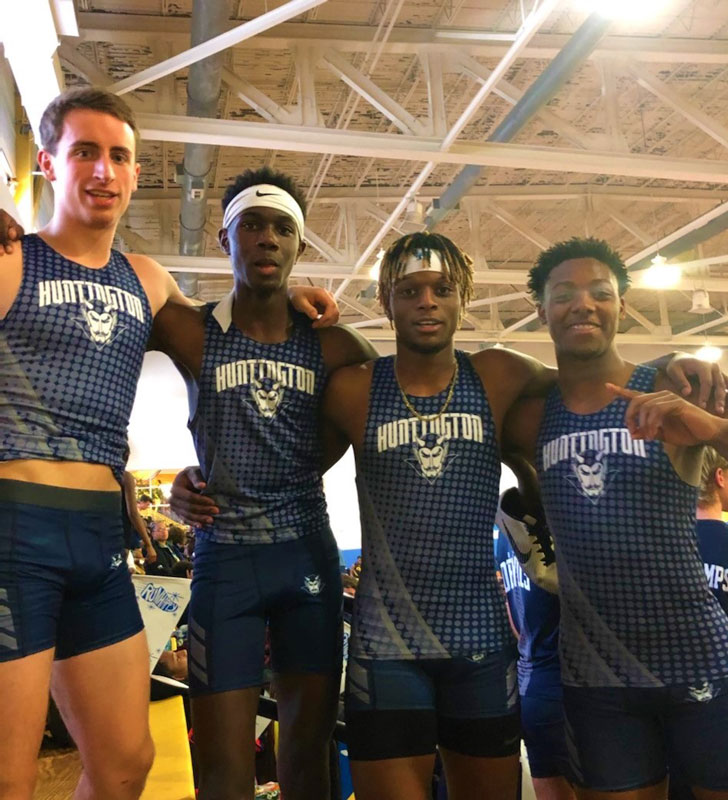 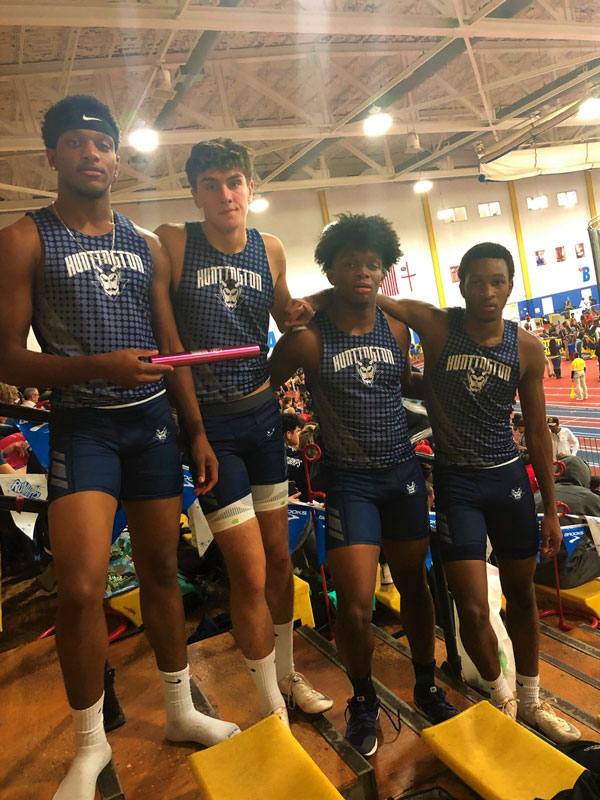