This month’s Huntington High School Key Club K-Factor talent show has an exceptional lineup of performers ready to win over the hearts of the judges and crowd.

Auditions for this year’s show, which is set for Friday, February 28 in the high school auditorium, were held over a two-day period in late January. The doors open at 6:30 p.m. and the curtain will go up at 7 p.m. Tickets will be available at the door for $10. Students will be admitted for $7 with an ID card.

“All of the Key Club members, officers and faculty advisors are working hard to put the show together,” Key Club President Molly Kessler. “With a determined group working together for an important cause, I know that this year’s K-Factor will be an event to remember.”

K-Factor debuted nine years ago to support Huntington Class of 2009 alum Kaila Harlan during her battle with leukemia. A Key Club member throughout high school, Mr. Harlan passed away on August 29, 2013 at the age of 22, but the show has continued annually in her honor.

The February 28 event will support an initiative launched by Huntington High School English teacher Aimee Antorino, whose daughter, Rachel passed away from AML leukemia in 2018. Ms. Antorino created Rachel’s Dance for the Cure, a foundation that raises money for families who struggle to pay for medical bills. Proceeds from this year’s show will be earmarked for those being treated at Stony Brook Children’s Hospital.

Rachel Antorino attended many past K-Factor events, even singing and dancing with the show’s longtime master of ceremonies Michael Schwendemann. To learn more about Rachel’s Dance for the Cure visit www.rachelsdanceforthecure.org.

“This year’s K-Factor is going to be excellent,” Key Club Vice President Nicholas Rowley said. “We have so many amazing and diverse acts. I’m very excited that all of the club’s hard work will pay off in a great show and all of it is for a great cause.”

Huntington senior Julia Segal holds the post of lieutenant governor of Division 3 of Key Club. She is also chair of the membership committee for the New York district of the group.

Key Club members intend to keep working hard on the K-Factor right until the curtain goes up. “I think K-Factor is going to be amazing this year,” Ms. Avidor said. “We have a great group of performers and a very dedicated club working hard to make it fantastic! Plus, some really great prize baskets that I think people are really going to love.” 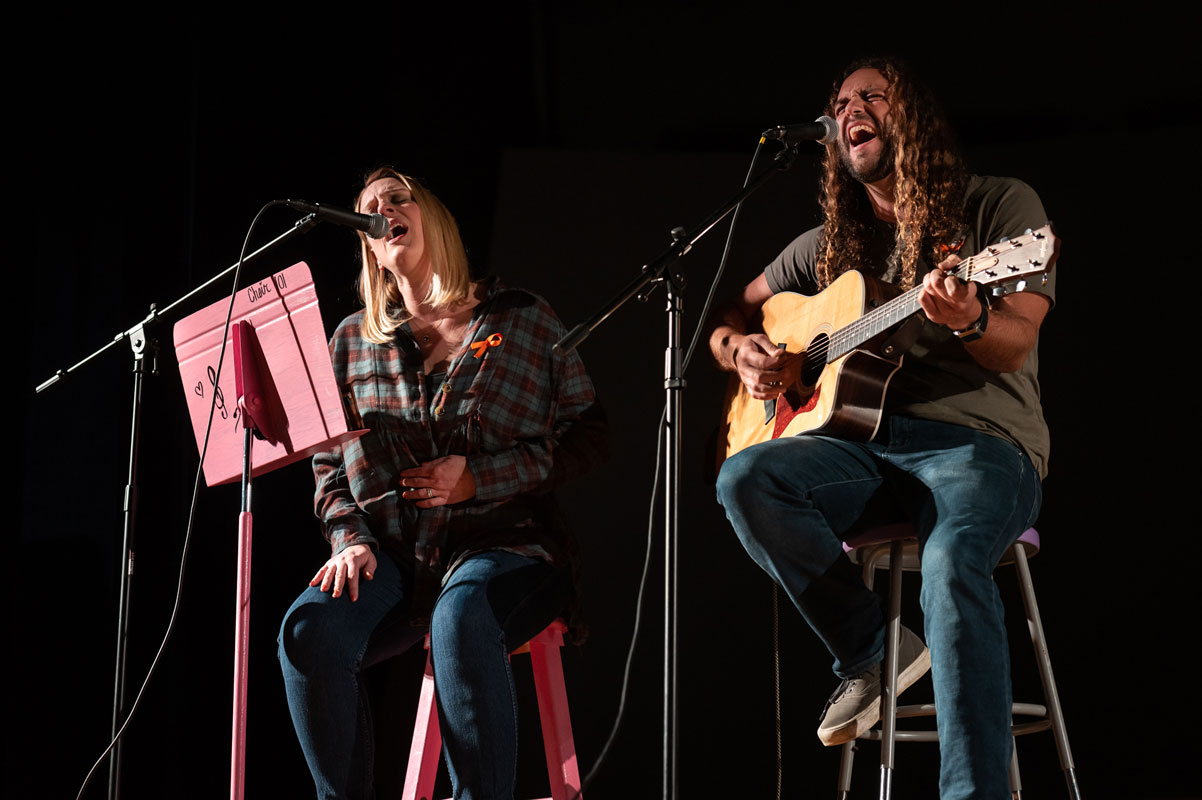 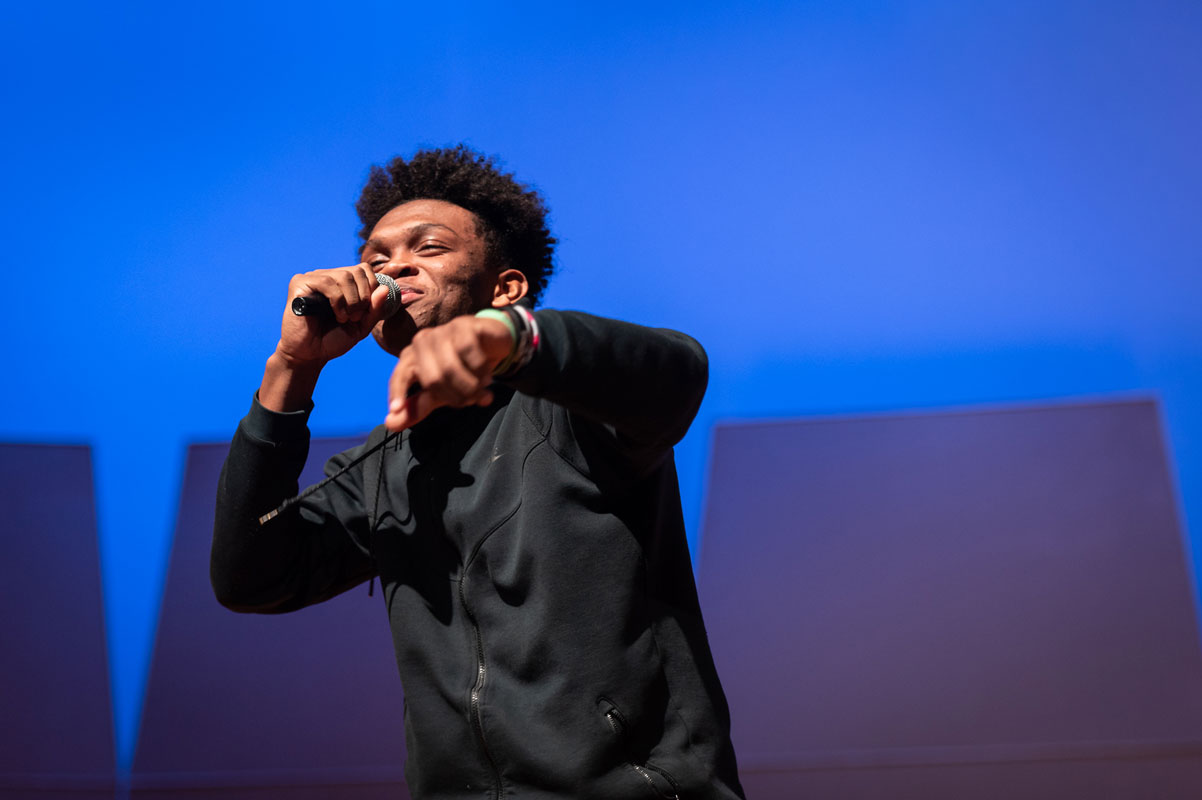 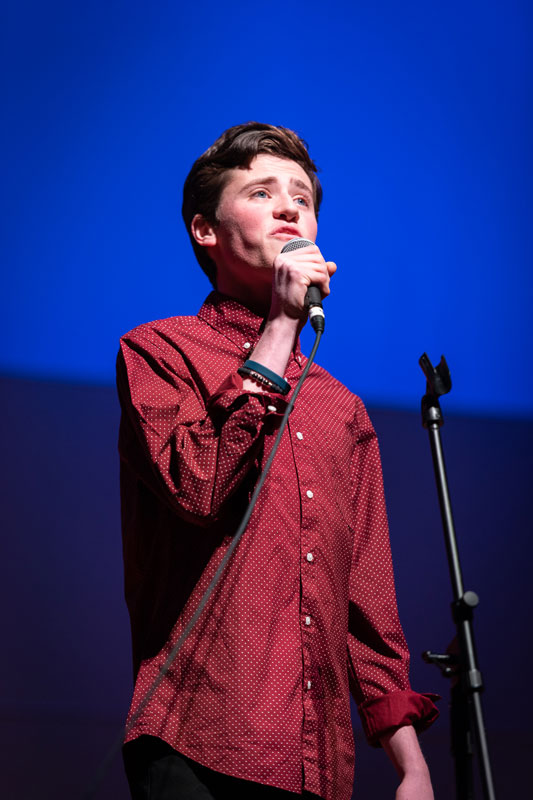 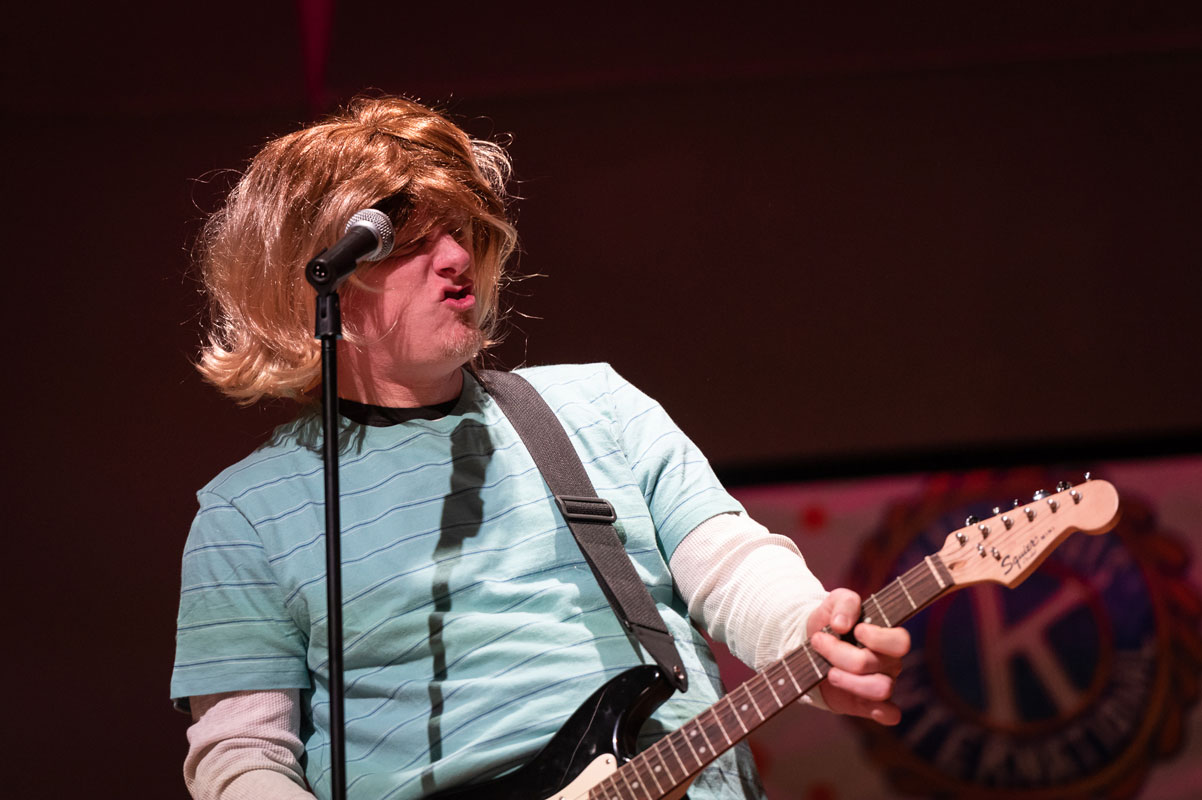