The spelling bee finals played out over three periods on Valentine’s Day. The competition was closely contested extending to within minutes of the final bell. The NEHS officers chose the words posed to contestants and created the sentences used in the competition itself. Students were allowed to attend the event during their free periods or lunch periods or if their respective teacher brought them down to the auditorium.

The officers of Huntington’s Post Ellipsis chapter of the National English Honor Society spent weeks planning this year’s event. A preliminary spelling test was administered in English classes with the top scorers advancing to the finals in the auditorium.

To be considered for NEHS membership a student must have a minimum academic grade average of 90, “exhibiting an impressive breadth of academic excellence,” while maintaining an English grade of at least 94. Candidates must submit an essay and two letters of recommendations from faculty members. 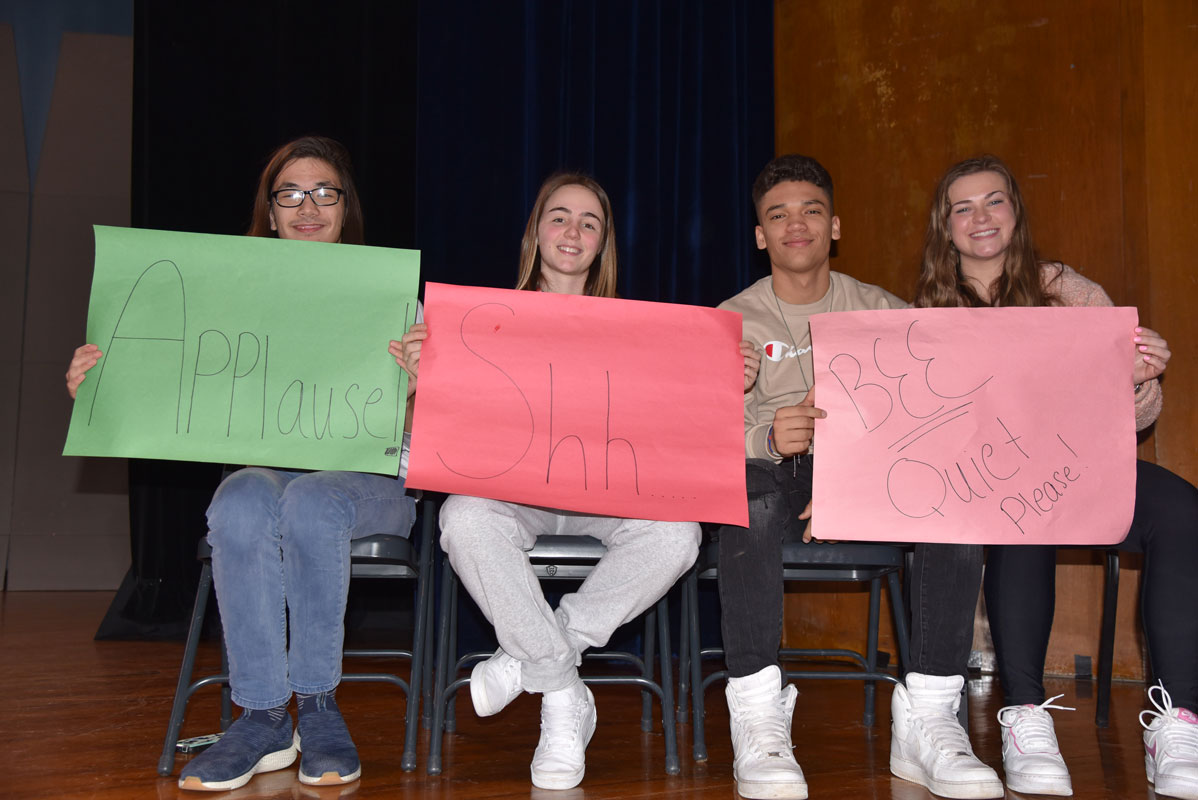 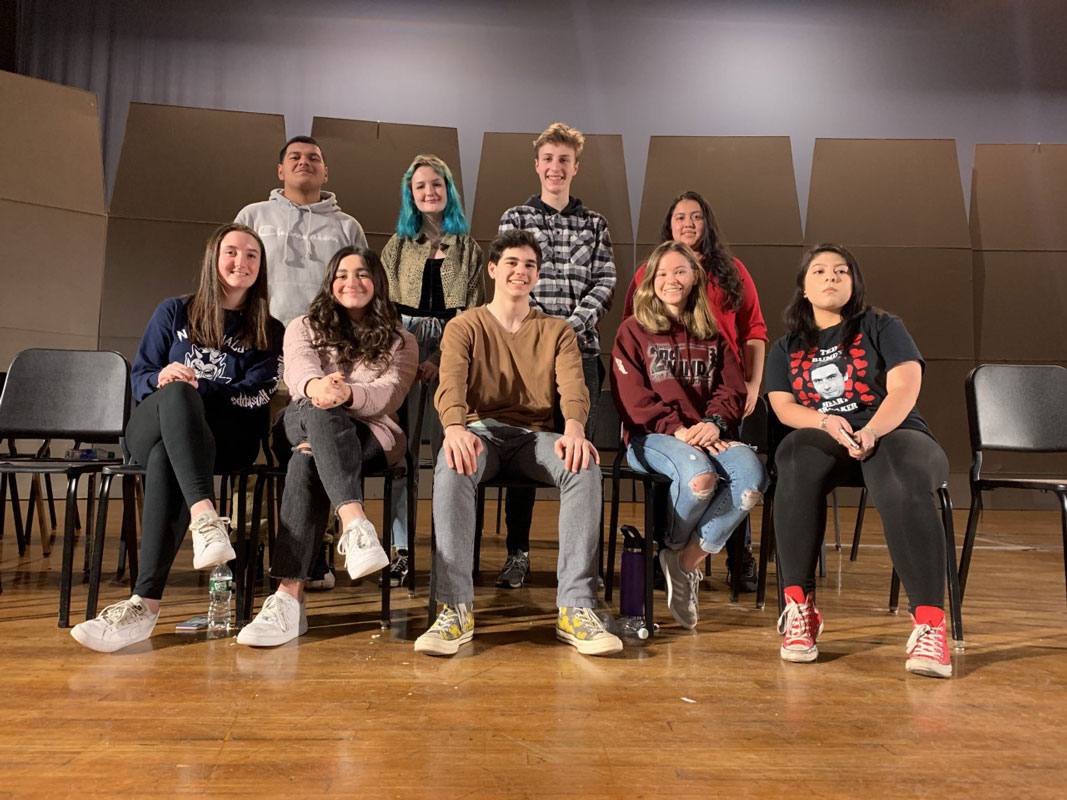