The J. Taylor Finley Middle School boys’ basketball team coached by Alex Nelson featured some great players this winter. While the squad struggled to win games, the talent on the roster is sure to strengthen the high school program in future seasons. 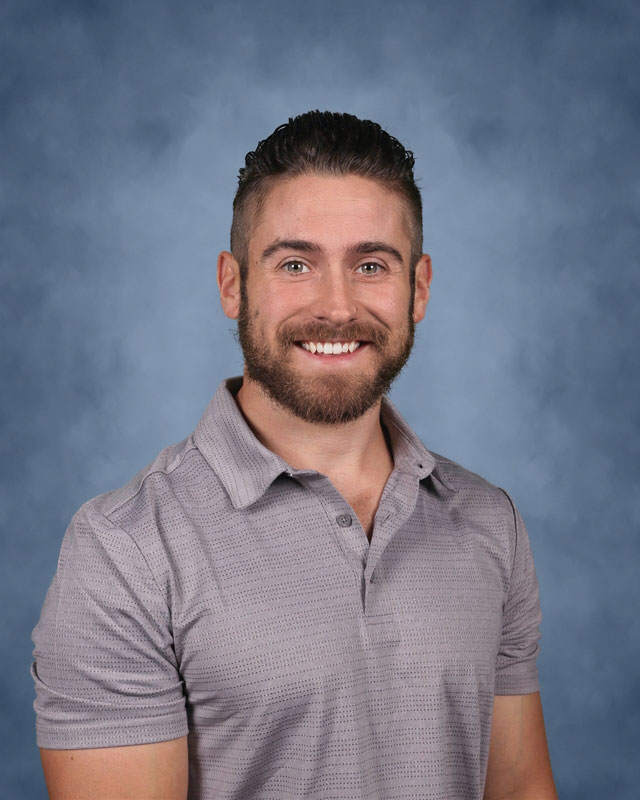 “Harry was the best shooter on the team and was a great leader,” Nelson said about Baliber. “He is always doing the right thing and always making open shots.”

Zink also shined. “By far, he was the best ball handler on the team and easily beats presses and double teams,” Nelson said.

Leavy also emerged as a top player. “Peter has the best vision and ball distribution skills on the team,” Nelson said. “He had the most assists for us.”

Calabria displayed a glimpse of the talent that could help make him a future star. “Luke was the most well-rounded and balanced player, making everyone else around him better,” Nelson said.

As the team’s best forward, Dannhauser was vitally important under the basket. “Teddy was a powerhouse driving to the rim,” Nelson said. “He found his rhythm late in the season, making him our most complete player.”

The highlight of the season was a home victory over North Babylon-Robert Moses. “What made it so special is that everyone on the team played in the game and had a serious impact on the game,” Nelson said. “Beginning with our starters leading the charge and ending with players coming off the bench finishing strong and maintaining the lead.”

While wins were hard to come by, the players kept their heads held high. “Looking back, what I am most proud of is the level of positivity displayed by my players,” Nelson said. “It can be emotionally and spiritually taxing losing some of the games we contested, but the boys never got down on themselves. They continued to play each game as if it was the first game of the season.” 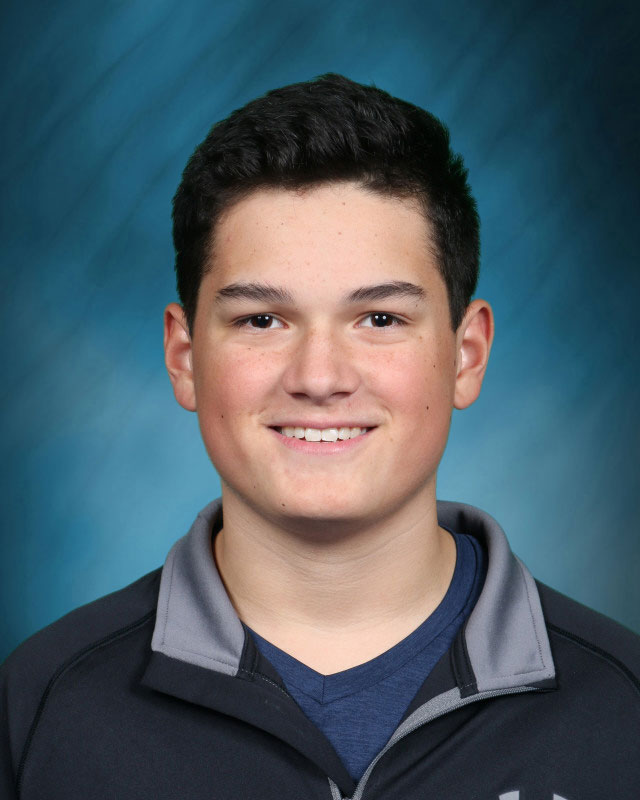 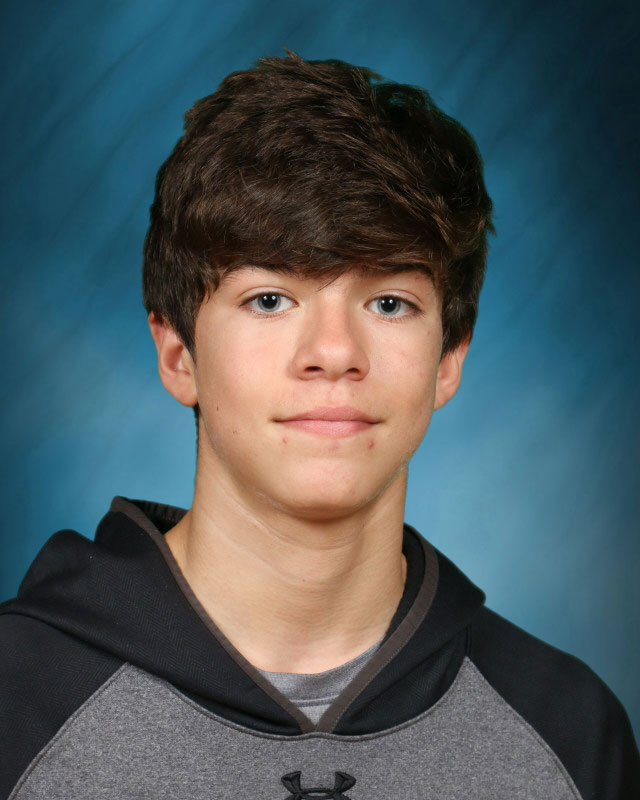 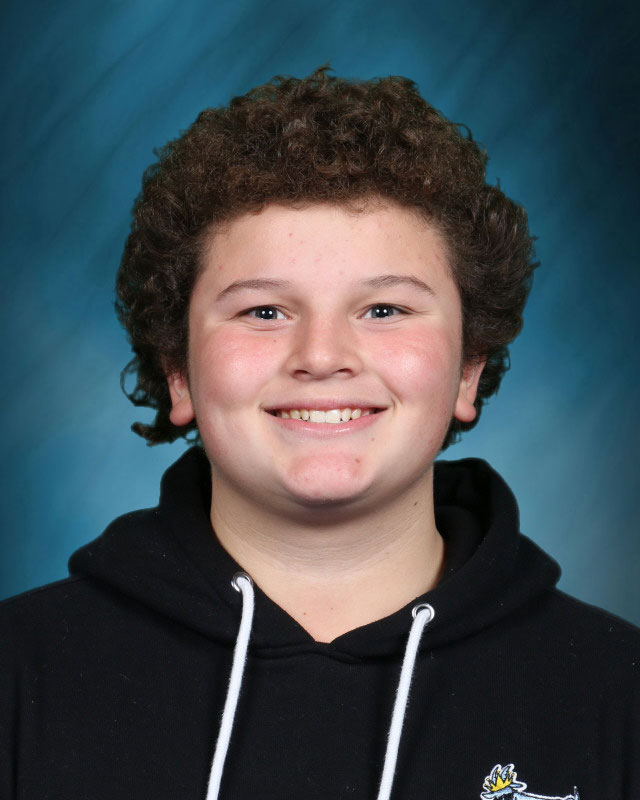