After dropping its first two games, the J. Taylor Finley Middle School boys’ basketball team coached by Tim Madden turned its fortunes around by winning six of its next eight contests to finish with a 6-4 mark.

Madden pointed to the third game of the season against Kings Park as Finley’s shining moment this winter. “The game was close all the way through,” the coach said. “Heading into the last quarter, we were down by two points. We were down by one with under a minute remaining and Tyler Hotine was fouled and went to the free throw line.”

Hotine made the first free throw, which tied the game. “Following a timeout, Tyler went up to the line and made the next free throw to put us up by one with not much time to go,” Madden said. “Timmy McDonald then went to the foul line to ice the game by making two more free throws. Timmy made six out of seven free throws in the last quarter. It was our first win of the season. We shot seven-for-eight from the foul line in the last quarter. I was so proud of the way we finished the game. They had ‘ice’ in their veins. It was impressive.”

Girimonti averaged a team-high nine points per game as one of the team’s premier guards. “Thomas is a great shooter,” Madden said.

“Despite us being such a young team, we battled every game,” Madden said. “We had 13 seventh graders and four in eighth grade. This group was smart, tough and talented. I expect continued success throughout their time in Huntington.” 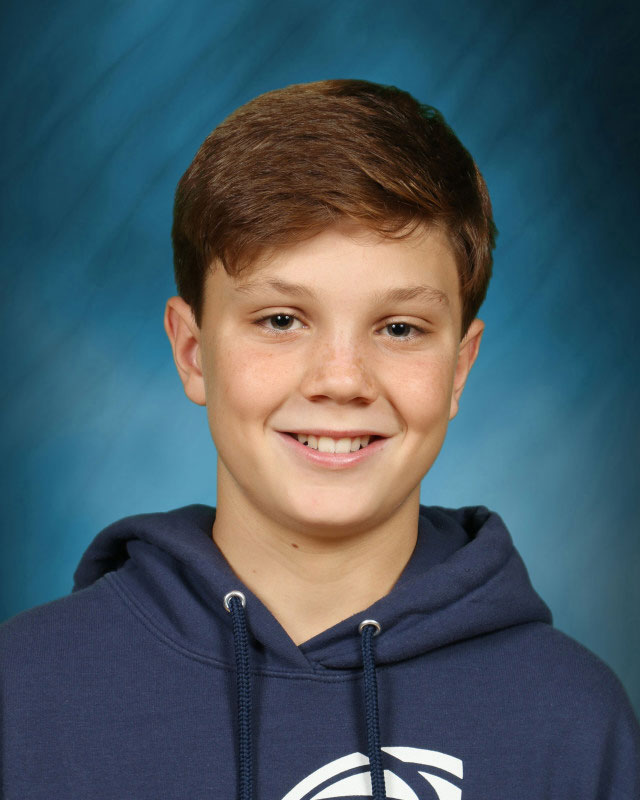 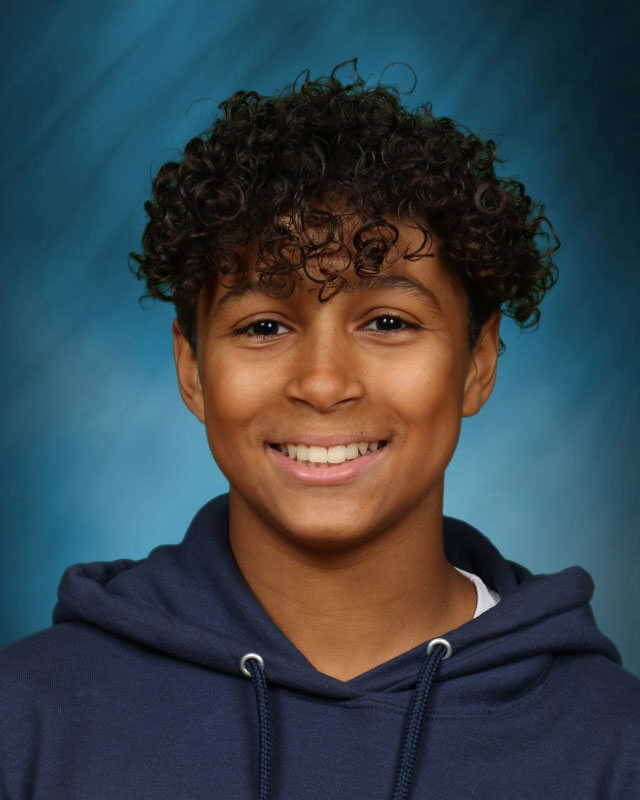 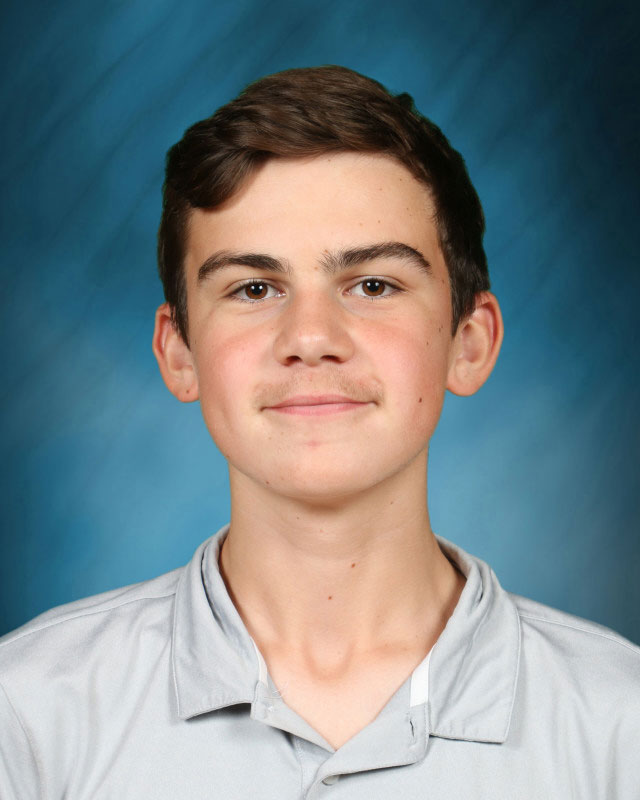