Huntington High School’s women’s empowerment club has proven to be popular with both sexes since being formed in recent years and filling a void.

Although significant advancements have been made in the American women’s rights movement in the past century, prejudice against women still exists in some quarters of society and the world. 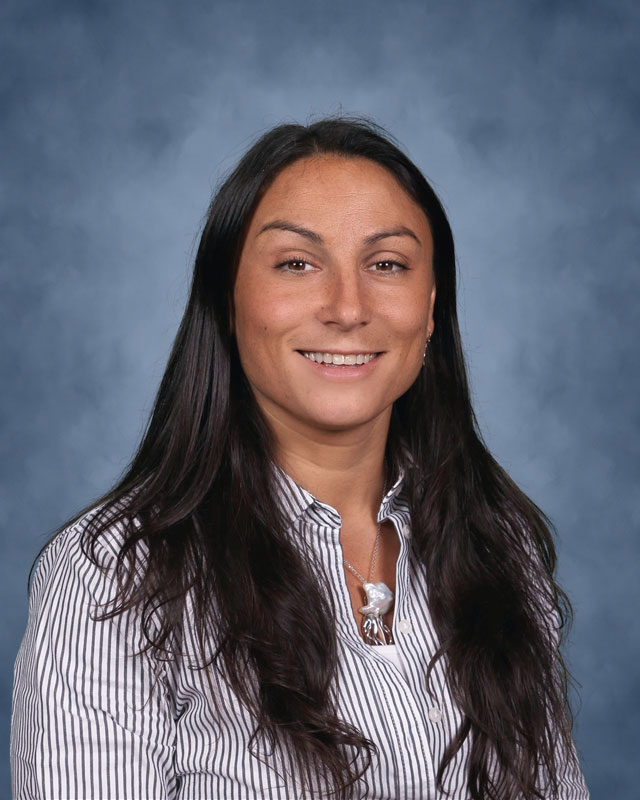 “In the Huntington High School women’s empowerment club, we aim to continue the work of these [female] leaders by educating and inspiring girls while teaching others how to be good allies and support the movement towards gender equality,” according to a club profile shared with students. “It is important to have a safe space for students to meet and talk about current issues that affect us all. In these meetings, now conducted over Google Meets, club members have a chance to share their thoughts and engage in thought-provoking discussions with their peers.”

The club is open to both female and male students and has had both through the years. Science teacher Nicole Cooper serves as the organization’s faculty advisor.

“It is so impressive watching the members have incredibly high level discussions on some really important topics that tend to be ignored in formal education,” Ms. Cooper said. “I am grateful to be a part of something so special.”

The club has attracted a devoted and passionate following, filling a void that many felt existed and providing the teenagers with a platform from which to share their thoughts and opinions.

“I’ve been a member of the women’s empowerment club for four years now,” senior Grace Kenny said. “I joined when I was a freshman and quickly fell in love with it. It was a great way to meet new people and connect with others who have similar passions. Now, as president of the club, I try to create the same experience for others. It’s a really great thing when young, passionate feminists get together to share their views.”

Senior Mia Brown is another four year member of the club. “When my friends and I reached high school, we were immediately eager to join the club,” she said. “Female empowerment is a great way to promote discussion on various gender issues. Now, as vice president of the club, I hope to inspire others to become more involved in the gender rights movement and connect with other feminists that share similar positions.”

Send a message to Ms. Cooper at ncooper@hufsd.edu for more information.