As the new school year inches closer, the Jefferson Primary School PTA has reorganized for 2020-21. A new slate of executive board members is ready to do its best to help students, parents and teachers in any way it can.

Every Jefferson parent is invited to join the organization and participate in its activities. Send a message to JeffersonPrimaryPTA@gmail.com to get involved.

Sensing the need to add another elementary school to meet the needs of a growing community, the Huntington School District purchased an eight acre tract of land on Oakwood Road erected in 196-62 what would later be named Jefferson Elementary School, in honor of Thomas Jefferson, the third president of the United States and the author of the Declaration of Independence.

Jefferson was the fourth building named for a U.S. president, with the others being Lincoln, Roosevelt and Washington elementary schools. The district had earlier decided to name any new school south of 25A in honor of a former president and schools north of that boundary after the area in which they were built.

After purchasing the land, the district engaged the architectural firm of Eggers & Higgins to design the new school. Some of the early designs were rejected in whole or part. The general contracting firm of D. Fortunato was retained to erect the new structure.

Construction began in the fall of 1961. The cornerstone was laid in 1962. J. Taylor Finley was the superintendent of schools and Louis C. Bernst was the board of education president at the time.

The design that was ultimately chosen included a central courtyard visible from the front door and main lobby, a timeless fieldstone facade, extensive interior brick walls, dynamic utilization of massive exposed wood beams in the oversized cafeteria (the cafeteria has since been reduced in size) and very liberal use of terrazzo-type floors. These features combined to give the new school a stunningly attractive look.

Construction of Jefferson Elementary School completed a longtime plan to place one school in each of the four corners of the district. The project cost $1.171 million. The bond that funded the work was paid off in 1991. As originally constructed, Jefferson included 18 regular classrooms, one “special” classroom, one remedial reading room, two kindergarten rooms, two music practice rooms, a combination gymnasium/auditorium, a library the size of a regular classroom, a main office with an administrative area, a nurse’s office and a 200 seat cafeteria with a large kitchen. The building measures 45,400 square feet. There is no useable basement.

While Jefferson was under construction, a citizen’s advisory committee consisting of two PTA representatives from each of the district’s elementary schools was formed to help develop recommendations for a redistricting of attendance zones. Eventually students from Woodbury, Lincoln and Roosevelt elementary schools, all of which would eventually close, were placed in the Jefferson zone.

Jefferson’s founding principal was J. Allen Matthews, who served in the post through June 1967 when he went on an extended sick leave. He was succeeded by Frank J. Marlowe, who served only until October 1967. Philip Nardone, who was a fifth grade teacher on the original faculty of the school, then stepped into the post and remained as principal until June 1980. The school has had only eight principals in its 55 year history.

Over the years, the parents of Jefferson School students have been extremely supportive of the school and its programs. That same tradition continues today. The school is a single story structure set back from Oakwood Road. A long driveway leads to the building with athletic fields and a large playground visible to the thousands of cars passing along the busy thoroughfare.

When Jefferson was built, most of the nearby land was used for farming and other agricultural purposes. Today, some of those large areas have been set aside for perseveration and are forever free of development, although they are no longer used for agricultural endeavors.

The building includes two large wings that are connected by a shorter span. There are two playground areas and a fully functional and modern library-media center. The spacious cafeteria overlooks the school entrance.

For decades of its existence, Jefferson housed students in grades K-6. Today it serves hundreds of youngsters spread across grades K-3. Valerie Capitulo-Saide is the building’s principal.

Jefferson School Principals Through the Years 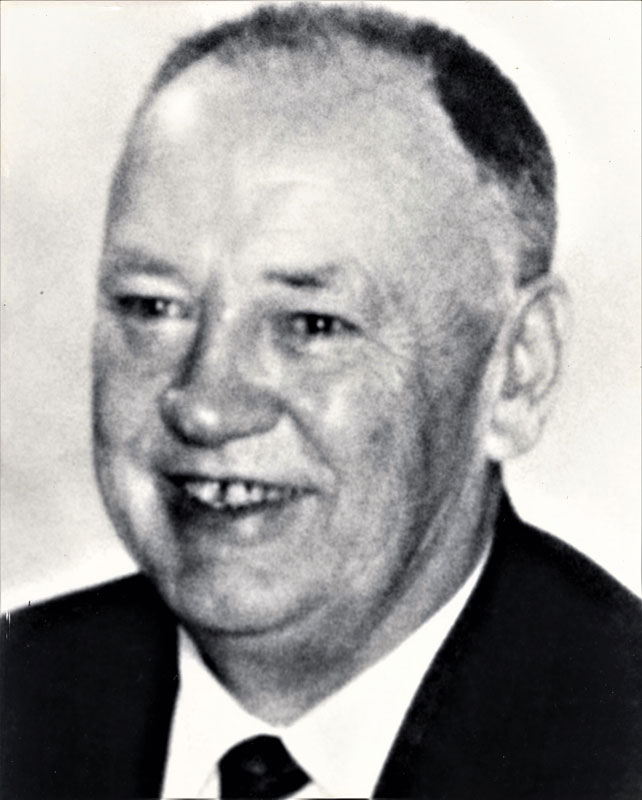 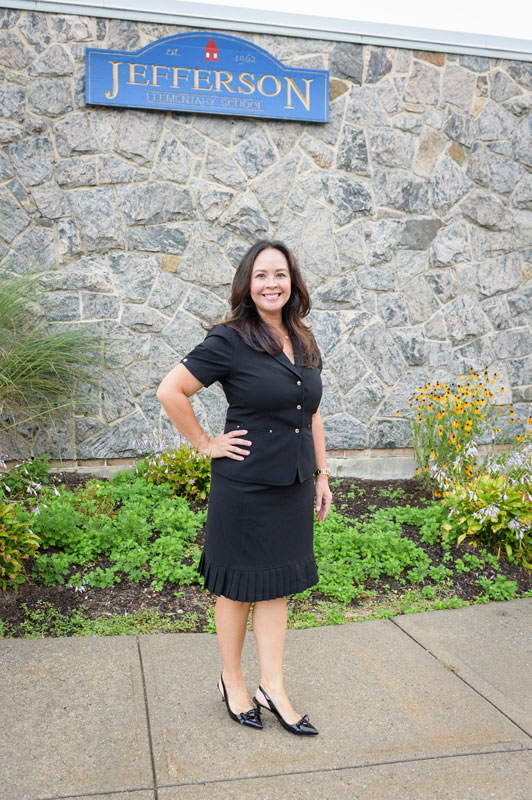