Principal Michelle Richards had developed plans to celebrate Washington Primary School’s 65th anniversary with a series of fun events, but the COVID-19 pandemic and the ensuing shutdown put a hold on those ideas. But some belated fun is in store once the health crisis passes.

Dr. Richards designed an anniversary logo and was hoping to lead the Washington School community through a string of commemorative happenings, but the mid-March school closure prevented the observances from being held as scheduled.

Not to worry; Dr. Richards believes in belated birthday parties. She plans on celebrating “in big fashion,” she said. Once the pandemic lifts and the school community gets back to normal with no limit on the size of events look for the anniversary fun to begin.

In a public vote at a special community meeting on Wednesday, June 17, 1953 at Robert K. Toaz Junior High School, district residents approved spending $60,000 to acquire 11.15 acres on Whitson Road in Huntington Station as the site for a school and $544,000 to construct the building. (The cost of the entire list of propositions amounted to $1.73 million to cover construction of what would become Flower Hill, Southdown and Washington schools and for land acquisition for Southdown and Washington.)

Architectural plans for the schools were approved by trustees in August 1953 and forwarded to the State Education Department. Bids were advertised in September and were accepted in the auditorium of Village Green School on Thursday evening, September 25, 1953. Construction started shortly thereafter in early October.

Dedication ceremonies for the three new schools were held at each respective building on Saturday, September 18, 1954 with School Board President Richard McCormack presiding. Washington’s was held at 2 p.m. Residents had an opportunity to tour each of the structures beginning at 1 p.m. and continuing throughout the afternoon.

Washington Elementary School, like its sister schools, originally consisted of 13 classrooms for students from kindergarten through sixth grade. All three schools came about as the result of demographic studies conducted in 1952 and 1953 for the Board of Education, which worked with a citizen’s advisory committee consisting of parents, administrators and teachers.

The history of Washington School is quite fascinating, even to the casual student of history. While it was under construction, it was known as Whitson Road Elementary School, before school board members later decided to name new elementary schools erected south of 25A after U.S. presidents. (Interestingly, this policy was ignored when Roosevelt Elementary School was demolished and replaced by Huntington Elementary School.)

During its early years, the parcel of land adjacent to Washington’s west boundary was a horse training and racing facility, with barns and tracks. Crowds turned out on weekends to watch horse races. The site was later sold to developers and now features traditional suburban housing.

The Huntington School Board turned to an old hand when it came to assigning Washington Elementary School’s first principal. Trustees selected Leslie Read, who came to Huntington High School in 1928 as a math and science teacher. When Robert K. Toaz Junior High School opened in September 1939, Mr. Read began teaching there. In 1943 he became principal of both Nathan Hale and Main Street schools (it was common then for one principal to supervise two separate elementary schools) and moved to Lincoln Elementary School in 1946.

Hundreds of students flooded into Washington on its first day. In 1956, enrollment totaled 383 children or about 28 students per class. The following year more than 400 youngsters attended classes in the 13-room school. Officials knew that enrollment was soon to increase significantly.

During a meeting on January 7, 1958, the Huntington School Board approved the idea of adding a new wing to Washington, Southdown and Flower Hill schools at a combined cost of $800,000. Taxpayers approved the bond issue in April of that year. However, a variety of factors resulted in work falling significantly behind schedule.

When school opened in September 1958 without the benefit of the new instructional space, Washington’s 550 students had to “double-up” in existing rooms and even the gym and cafeteria were used as regular classroom teaching stations. Washington’s new wing housed classes for the first time on November 24, 1958.

When construction was finally complete, each building had 19 classrooms for grades 1-6, two kindergarten rooms (kindergarten was then offered in split morning and afternoon half-day sessions), two smaller music rooms, a combination gym/auditorium and a cafeteria, in addition to a main office, nurse’s office, faculty room and kitchen facilities.

The debt incurred to build Washington, Southdown and Flower Hill schools was completely paid off during the 1982/83 school year. Each building consists of 39,600 square feet of space.

Washington’s enrollment reached an all-time high of 629 in June 1962. The school regularly housed more than 500 students through most of its first 25 years of service to the community.

Washington School’s principals through the years: 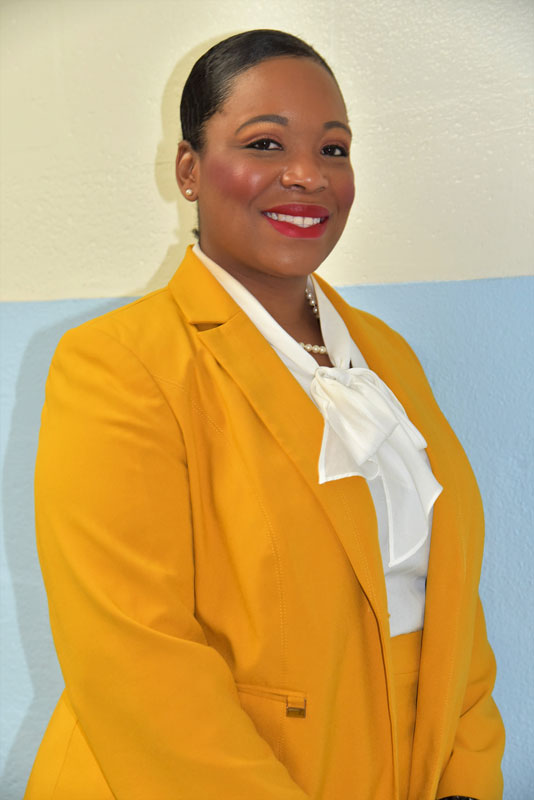 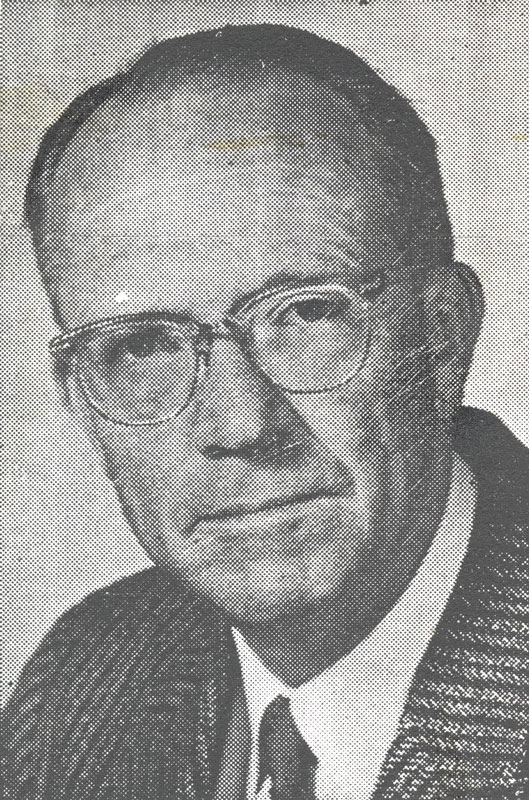