The Town Board presents its coveted Scholar Athlete Award to one male and one female member of the graduating class of each Town of Huntington high school. The ongoing COVID-19 pandemic prevented this year’s ceremony from being held at Town Hall as is traditional.

“We are so proud of Julien and Marissa, who have both represented Huntington High School with skill, grace and sportsmanship over the past four years,” said Georgia D. McCarthy, district director of athletics. “They have both been wonderful competitors and teammates. All of us will miss them. We wish them the best of luck as they begin their college experiences.”

Salutatorian of Huntington’s Class of 2020, Mr. Rentsch is headed to Northwestern University. An Advanced Placement Scholar with Distinction, he was inducted into seven different academic honor societies. Captain of the Blue Devil boys’ soccer team, he starred on defense and was widely respected by his teammates as well as throughout the league.

President of the Huntington High School orchestra, vice president of the student government, treasurer of the French Honor Society and corresponding secretary of the National History Day club, Mr. Rentsch has been an incredible leader. Chosen as a Natural Helper, he has been a compassionate and helpful presence in the lives of classmates who are dealing with challenging personal issues.

An exceptional young composer and pianist, Mr. Rentsch has given free lessons at Tri-CYA and volunteered at his church. He captured a long list of awards over the past four years.

An Advanced Placement Scholar with Honor, Ms. Stafford was recruited by Cornell University to play on its NCAA Division I lacrosse team.

Chosen as a Natural Helper by her peers, she worked confidentially with classmates as they wrestled with difficult issues in their lives. She also participated in the Young Leaders youth development organization, engaging in various community service initiatives with the group.

Ms. Stafford starred on the Blue Devil soccer and lacrosse teams and even turned in many great performances with the indoor track and field squad.

The teenager said her favorite class was Advanced Placement Environmental Science. She participates in the Young Leaders youth development organization and has participated in various community service projects with the group.

Ms. Stafford said she owes her success to great teachers, who have made learning enjoyable. Being challenged academically has been a valuable part of her overall classroom experience. She has especially enjoyed participating in the athletic program and socializing with her friends.

“I have been interested in Cornell since my freshman year and the second I visited the campus, I knew it was the perfect fit for me,” Ms. Stafford said. “The campus is so beautiful and I look forward to the academic challenge. I was considering other schools, especially USC, but I am so happy with my decision. I wouldn’t want it any other way.”

The teenager said she intends to pursue an academic major in communications. “A career in marketing or sports marketing interests me,” Ms. Stafford said. 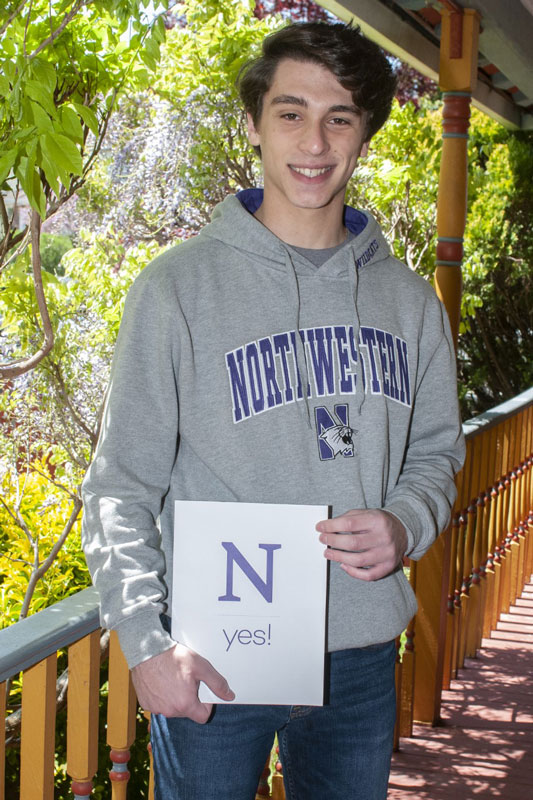 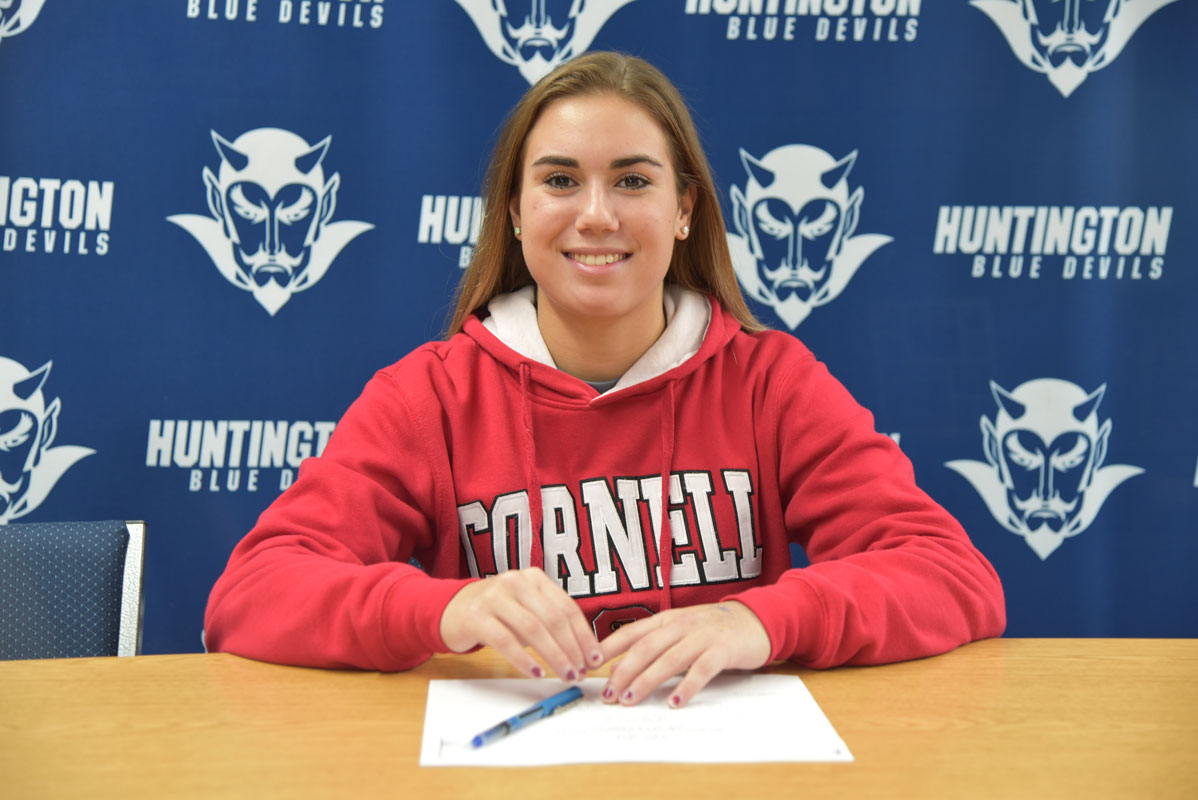