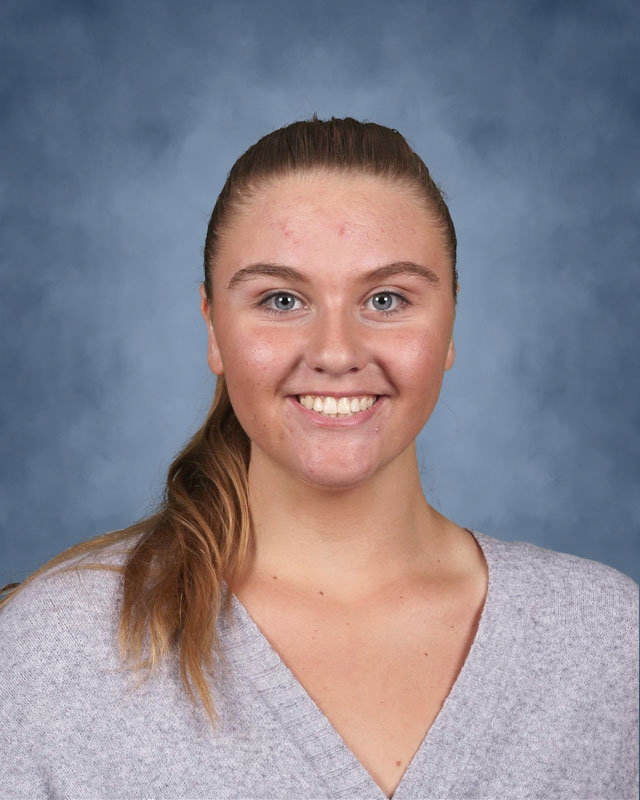 Mr. Cordeiro has been studying with Huntington English teacher Aimee Antorino. “I submitted a poetry entry back in February, not thinking anything about a prize or having a material motive, but just because I like to write,” she said. “It was a way for me to express my voice through someone else. Once I handed the poem over to Mrs. Antorino, I thought nothing of it until I received a letter in the mail stating that I will be receiving a $100 prize for my poetry. I was in awe about the whole situation and continued reading the letter and also learned there is going to be a reception celebrating African American heritage. I am now ecstatic.”

Born in Lloyd Neck on October 17, 1711, Mr. Hammon was America’s first published African American poet/writer. He lived, wrote and was enslaved at the Joseph Lloyd Manor in Caumsett. His exact date of death is unknown, but believed to be about 1806, when he was in his nineties.

“Jupiter Hammon’s life and writings offer an exceptionally nuanced view of slavery and freedom on Long Island before and after the American Revolution,” according to Preservation Long Island. “His works are especially significant because most literature and historical documents from the eighteenth century were not written from an enslaved person’s point of view. Consequently, Mr. Hammon’s writings provide powerful insights into the experience of the enslaved, as well as the social and moral conflicts slavery raised in the newly formed United States.”

Ms. Cordeiro has already turned in two great years at Huntington High School. She swam with the Blue Devil varsity swimming team as a freshman and sophomore and has run on the spring track team. As a freshman, she completed six dance classes, including ones covering jazz, jazz theatre, ballet, lyrical, tap and contemporary.

The sophomore has been a member of the high school Latin Club for the past two years and she joined the robotics team and drama club as a sophomore. Ms. Cordeiro is a scuba diver, too. She earned her open water certification in July 2019 and went diving in the Bermuda Triangle.

The teenager’s favorite subject is chemistry. She has attended marine biology camp the past two years and thoroughly enjoyed it. Ms. Cordeiro has been heavily mentored by technology teacher and robotics team faculty advisor Brian Reynolds.

“I haven’t had the opportunity to take wood shop, but I go to the shop during my off periods and learn how to use the different machines,” Ms. Cordeiro said. “I’m very interested in how things work; that’s why I adore the sciences and tech. I am looking at work and careers involving technology and science; more on the biology and ecology side.”

Together we can build a society

A society of literature and passion

A society of the educated and literate

Throughout the time of man, we continue to follow this society

The opportunity of this society is not to be frightened

E'en though we frighten for our illiteracy

literacy is open to all but not an accomplishment for all

For all we could be, we are together

As a society with words forever holding us together

Because these words that bind us

The words of “the free and brave”

Fortune is what not defines us today

But it is the education and passion of all of us-

We are not foreign to the hardship of education

And we are not foreign to the battle of wealth

He writes words of determination

And words of beauty intertwined with grace

And is encouraged by his community and education

So let us join in this community together

For Jupiter Hammon is the man behind the quill

And the man behind the mask of literacy