Morgan Colleluori, Alexis Kaloudis and Sophia Toscano knew they wanted to collaborate on a group documentary project for this year’s National History Day initiative, but were unsure of the topic.

So the Huntington High School sophomores kicked around some ideas and decided to study the Walt Disney Company and its pioneering animation techniques, which all three teenagers have enjoyed while watching dozens of movies.

“Choosing our topic was a very important step for us because we knew we would want to research something that we were all equally interested in,” Ms. Colleluori said. “We wanted to make sure the topic was something we found intriguing and enjoyable so we would be able to really invest into our research. We knew we wanted to do something in the area of the entertainment industry and that’s when we came across the topic of Walt Disney’s animation and how it advanced animation for the future. Having all grown up on the Disney classics and shows, we knew this was something we wanted to look further into.”

The teenagers worked hard on the project, devoting countless hours to it over many weeks and months. “A big part of our research was finding footage of Walt Disney’s animations, along with learning about the technology that was used to create these films,” Ms. Colleluori said. “It was really fun to learn more about the movies and shows that we watched and loved in our childhood.”

Founded on October 16, 1923 by Walt Disney and Roy O. Disney, the Disney Brothers Cartoon Studio was renamed Walt Disney Studio in 1926 and then incorporated as Walt Disney Productions in 1929. It moved from short films to features in 1934 with its first full length feature hit being 1937’s Snow White and the Seven Dwarfs. The company has produced 58 feature films in all through Frozen II in 2019.

“We tried to go a different route in picking a topic, especially in trying to find something that wasn’t as common and that we could have a personal attachment to, in order to make studying more interesting and fun,” Ms. Toscano said. “After bouncing around ideas we finally agreed on the Walt Disney Company and animation, since we’ve all been growing up watching the channel.”

Disney developed such beloved characters as Mickey Mouse, Minnie Mouse, Donald Duck, Daisy Duck, Goofy and Pluto and dozens of others. The popularity of the company’s movies span many generations.

“We knew that when looking for a topic we wanted it to be something we were interested in as well as something others would be interested in,” Ms. Kaloudis said. “The entertainment industry was of particular interest to us, so we did some searching and realized we could do a project on the Walt Disney Company. From there we hit the ground running. We did research by reading several articles about the Walt Disney Company and watching interviews and video clips produced by the company.”

There was some “trial and error” for the research partners as they went along. “This was actually our first time creating a documentary, so all the software was new to us and it took some time to figure it out,” Ms. Colleluori said. “In the end, I think the project turned out amazing and all three of us were very proud of the results.”

The final version of the documentary has been very warmly received by everyone who has viewed it. “Overall, we’re proud of how our documentary came out considering we’ve never worked with the programs before and had little knowledge of how a documentary should look,” Ms. Toscano said.

The three teenagers are all sensational students and they worked on the documentary outside of class time and between and around all of their other activities and commitments.

“I’m very happy with how our project turned out, considering none of our group members have done a documentary and barely had any idea where to begin with one,” Ms. Kaloudis said. “Thankfully we grasped how to use the technology pretty quickly and were able to produce a great project. We learned a lot from the project and still saw room for improvement, so with the upcoming online contest we were able to better the project even more.”

The three good friends were all smiling as they received their awards in the Huntington High School auditorium before a crowd of students, parents and school officials numbering in the hundreds.

“I am very proud of how our project turned out in the end given the amount of time and effort that we put into our research and the editing of documentary itself,” Ms. Colleluori said. 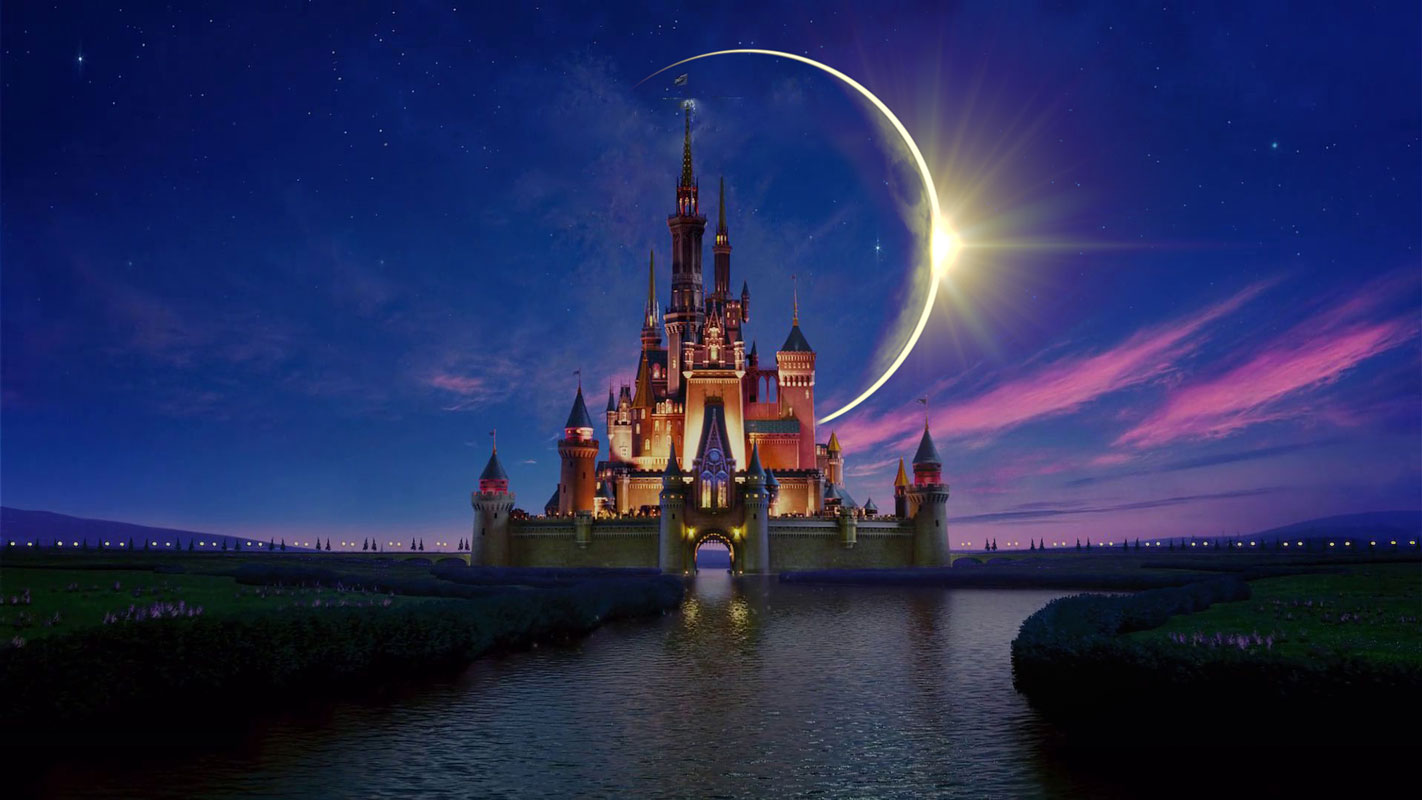 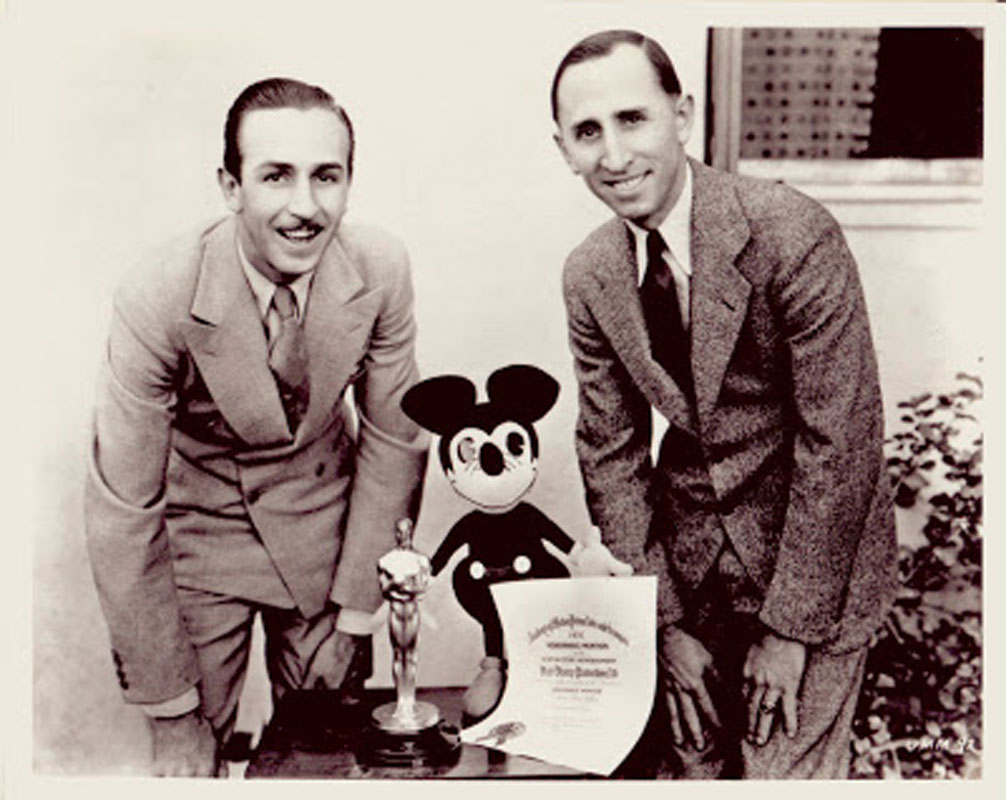