Allison Quinn wanted to create something special and unique for her National History Day project and the Huntington High School sophomore did just that, winning first place in the competition’s individual documentary category for her short film titled “WASP in WWII: Shattering Gender Stereotypes.”

The 2019 National History Day theme is “Breaking Barriers.” Like more than 300 Huntington students who participated in this year’s initiative, Ms. Quinn reflected on the theme and kicked around some project possibilities. 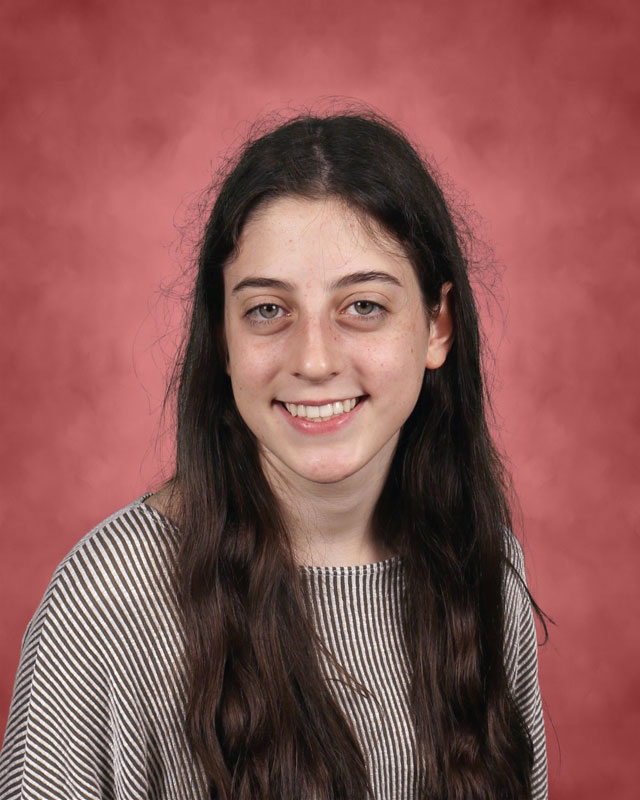 “Starting off, I knew women and their struggles to meet equality would fit the Breaking Barriers theme very well,” Ms. Quinn said. “I wanted to find a topic that didn’t happen too long ago, so that it would be somewhat relatable to the audience.”

An excellent student academically, Ms. Quinn is also a member of the high school’s chamber orchestra as well as the pit orchestra that performs during the spring musical. She is on the staff of the Dispatch student newspaper and participates in Huntington’s Key Club chapter.

Ms. Quinn spoke with her social studies teacher, Lauren Desiderio, who also serves as the History Day Club faculty advisor and coordinates the National History Day program. “She recommended that I research the Women Airforce Service Pilots,” the teenager said. “I had never before heard about this group and found their story very captivating.”

Confronted with a massive shortage of pilots in 1942 during World War II, US officials launched an experimental program that trained women to fly military supply planes so male pilots could be sent into combat. About 1,100 civilian women served in the Army’s WASP (Women Airforce Service Pilots) unit before the end of the war in 1945. Although they never saw combat, their efforts proved to be essential to the successful war effort.

“I ended up learning that the story of the WASPs had been concealed from the public for a while,” Ms. Quinn said. “Doing my project on them would be able to educate more people about the specifics of WWII in the US.”

Ms. Quinn has been in Huntington UFSD since kindergarten. She participated in the dual language program. “Traveling is my passion,” she said. “I love to visit new places and learn to appreciate foreign cultures.”

The WASP units flew an assortment of military planes, including B-17s, B-26s and B-29s and tested refurbished aircraft. They flew supplies across the world, delivered aircraft from factories to military bases and departure points and trained male pilots. They even towed targets to give gunners on the ground and in the air an opportunity to train with live ammunition.

“My documentary turned out much better than I expected it to,” Ms. Quinn said. “With WWII only happening about 80 years ago, I was able to find a lot of primary sources and photos that I could use as visuals. Ms. Desiderio and her intern, Maddy Kye were able to give me a lot of positive feedback to improve my project, which helped me tremendously.” 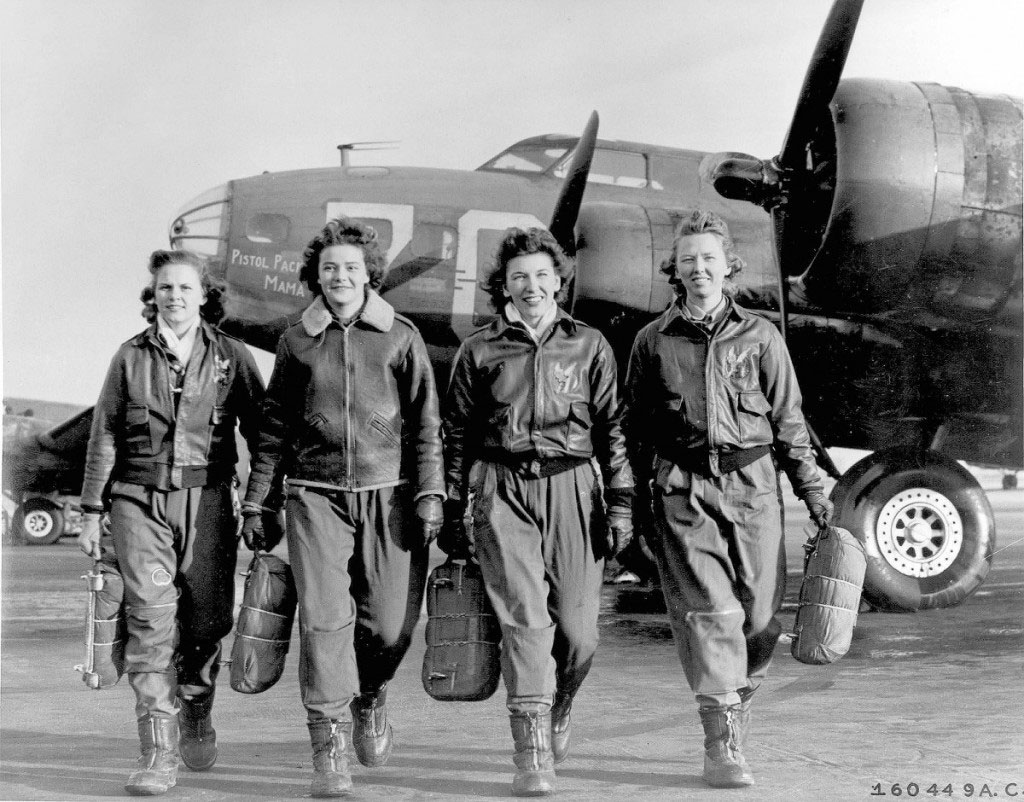 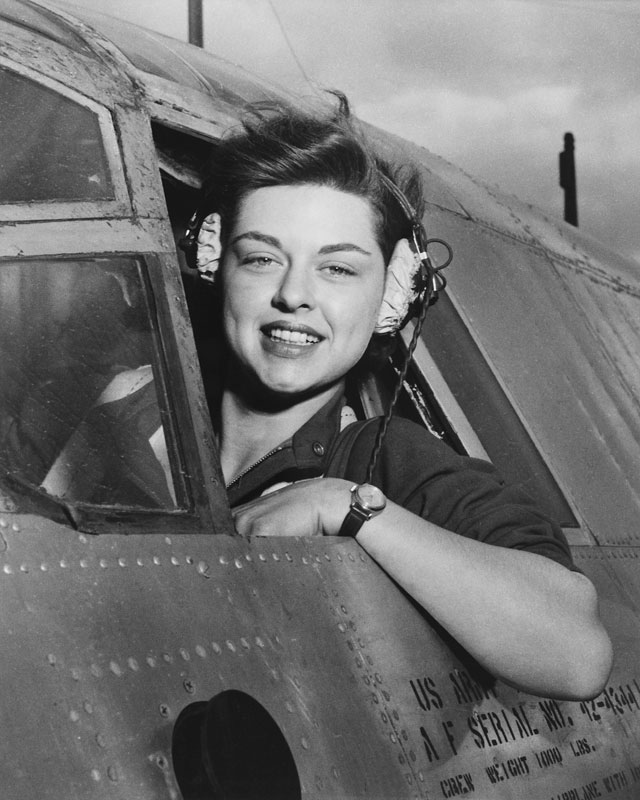