Lauren Gennarelli and Nadeera Ali have been researching the effect of activated carbon on the amount of contaminants in Long Island’s aquifers. The two Huntington freshmen have been pursuing their study in the high school’s science research program.

“Water contamination has been an enduring problem throughout the world,” states an abstract of the freshmen’s project. “By finding a way to reduce the amount of contaminants in the water, people will have healthier drinking water and will be less susceptible to illnesses.”

Ms. Ali is also in the environmental club as well as the Key Club, student government and the Blue Devil marching band. 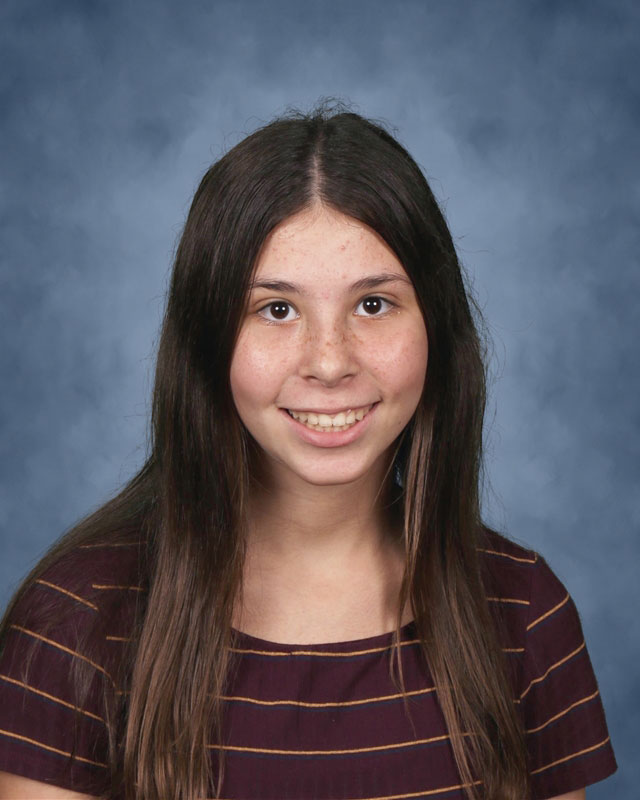 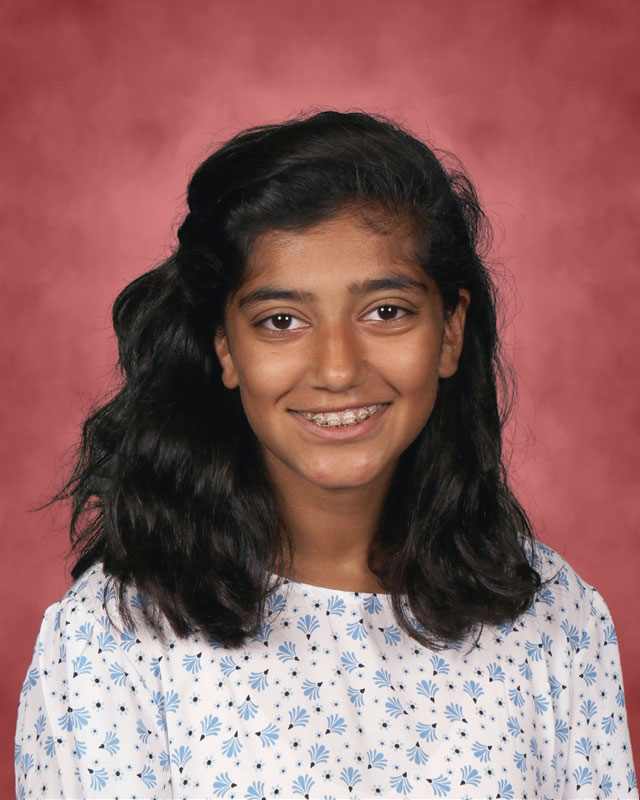 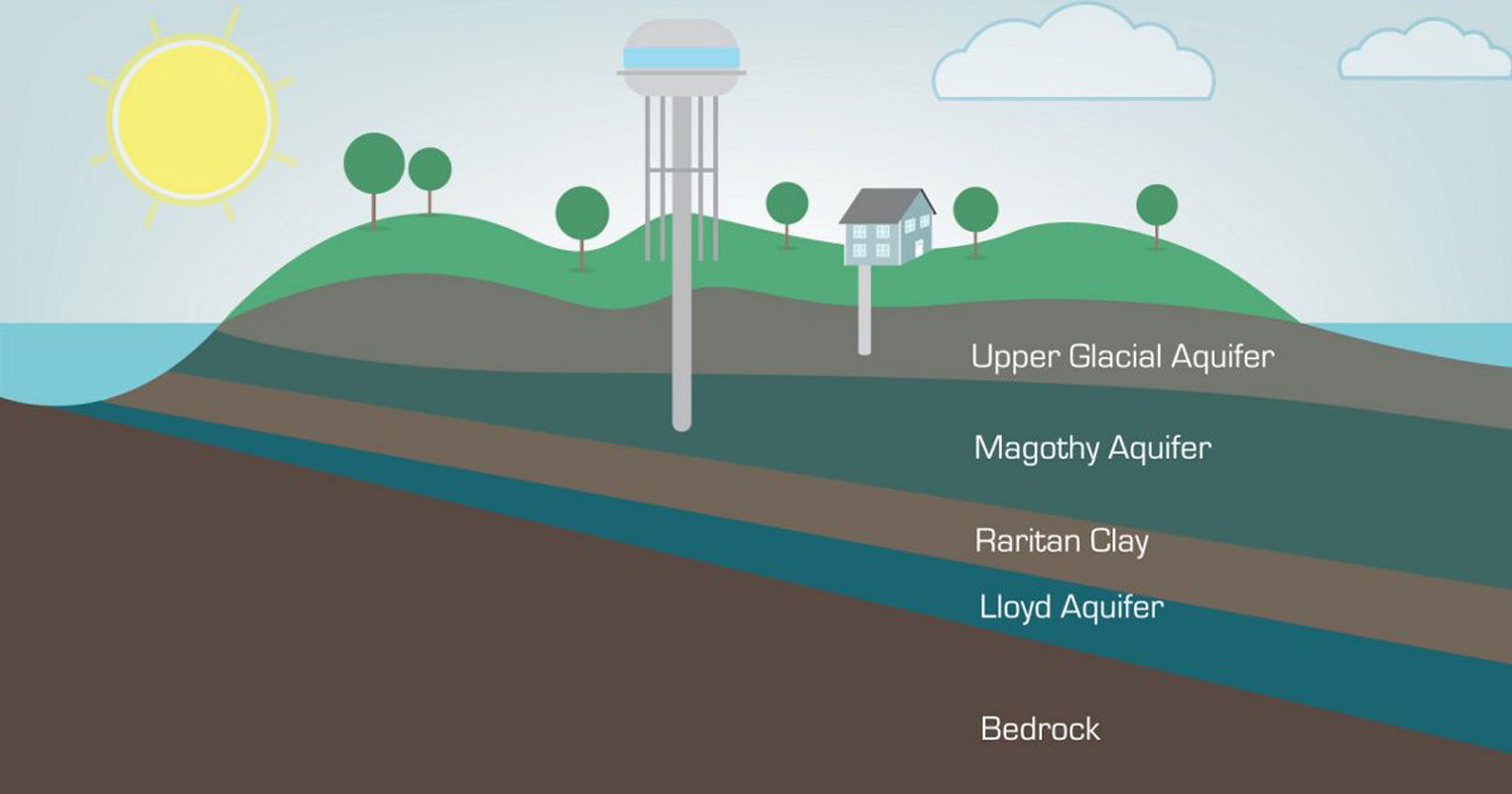 Long Island sits atop a series of aquifers that contain the drinking water supply.

Long Island sits atop a series of aquifers that contain the drinking water supply.