When Cassidy Casabona puts her mind and energy behind accomplishing a goal, the Huntington High School sophomore is unstoppable. She developed an award winning National History Day exhibit on the Navajo code talkers that displayed a depth of research that is rarely seen on the high school level.

Ms. Casabona is a delightful young woman and a gifted student and performing artist. She entered her project in the individual exhibit category of Huntington’s National History Day contest, which overall drew more than 300 entries from students spread across grades 6-12. 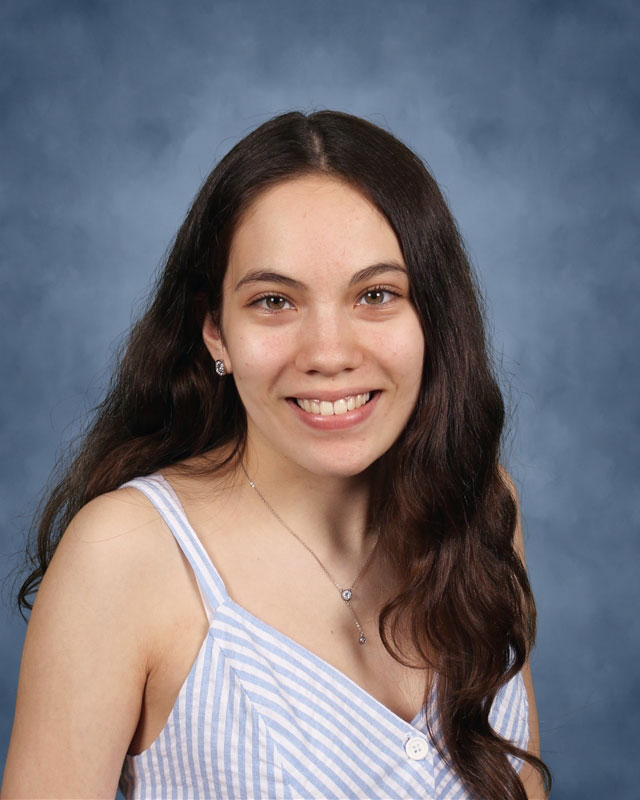 “When I was researching for a topic over the summer, nothing really captured my attention,” Ms. Casabona said. “However after I did more research and came upon the Navajo Code Talkers, I was really intrigued. Their story was just so fascinating. They started as a tribe that no one really knew about, but that changed after they developed their secret code for the US military.”

As Ms. Casabona delved deeper into her research, her eyes were opened to a whole new area of history that she knew little about. That curiosity propelled her to pick up the pace of her inquiries at the library and online.

“In American history, Native Americans were discriminated against and the government wanted to erase Native American culture completely,” Ms. Casabona said. “They did this by forcing the Native Americans to change the way they dressed and to forget about their native languages. When the US military needed an advantage during World War II, they looked to create a secret code. When Philip Johnston, a World War I veteran, heard about the Choctaw code talkers that served during World War I, he suggested to the Marine Corps that the Navajo could be helpful during the war because of their complex language. When the Navajo agreed to help, they developed an unbreakable code that contributed to the American victory during the war.”

“The Navajo’s success during the war broke barriers for Native Americans because their culture was finally appreciated and preserved rather than erased,” Ms. Casabona said. “When I started to conduct research on this topic, I started with books from our local library. These really helped me to get a better understanding of the Navajo and their contributions during war. After, I searched the web for primary sources and looked at interviews with real Navajo code talkers. One of my favorite sources that I used was the memoir of Chester Nez, a code talker during World War II, titled ‘Code Talker: The First and Only Memoir By One of the Original Navajo Code Talkers of WWII.’”

The Huntington sophomore is a National History Day program veteran. She participated in the initiative last year. But this year, Ms. Casabona brought her research skills to new heights.

“Last year I decided to do an exhibit, which I really enjoyed putting together, so I decided to convey my topic through this way again and I am so glad I did,” Ms. Casabona said. “It was really fun to build the structure and organize all of my ideas onto a three-dimensional object. I am beyond proud of my finished project because I put a lot of work and hours into getting my exhibit to look the way I imagined it. I am very happy with the end result and I feel very honored to have won third place in my category and the Native American History Award.” 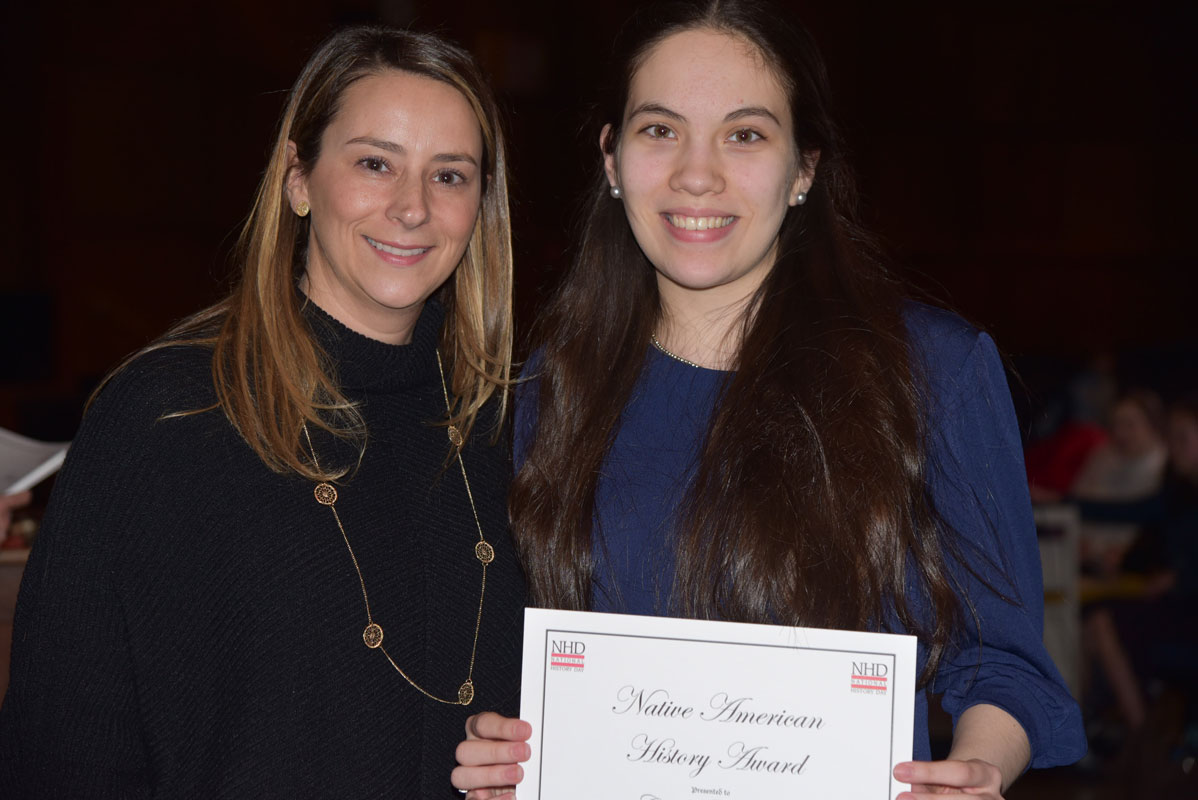 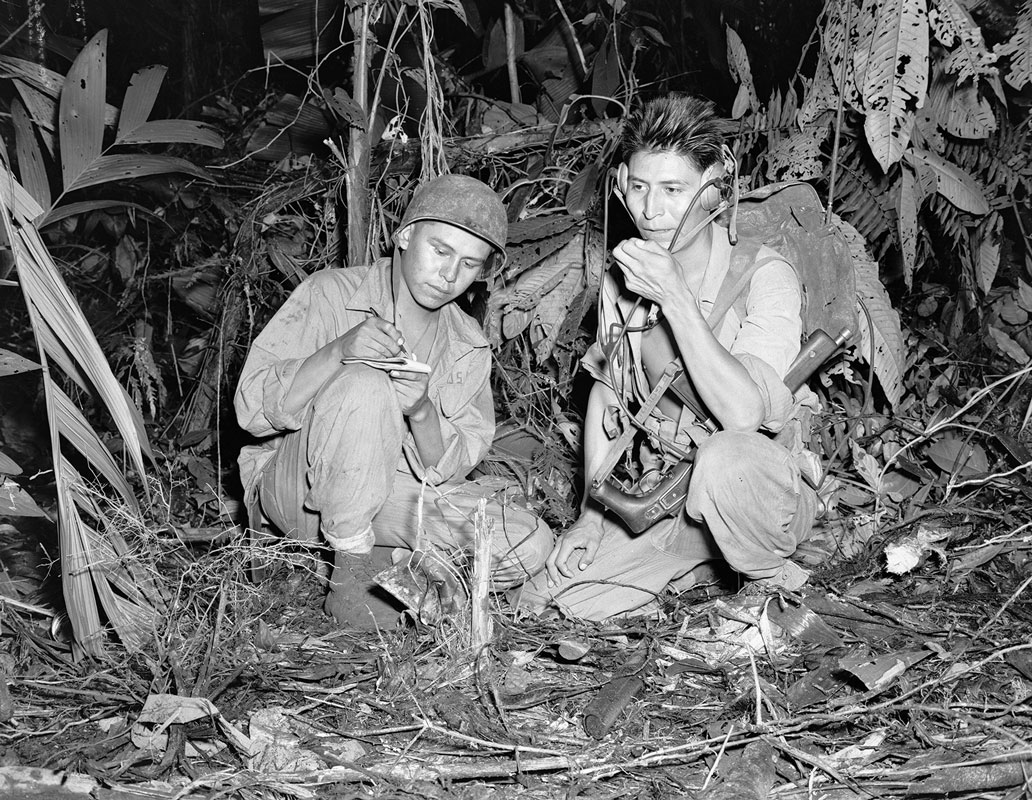