The Huntington School District is in a “robust” financial position according to a recently released report by Moody’s Investors Service. The district has a “negligible” debt burden and a “very healthy” tax base. 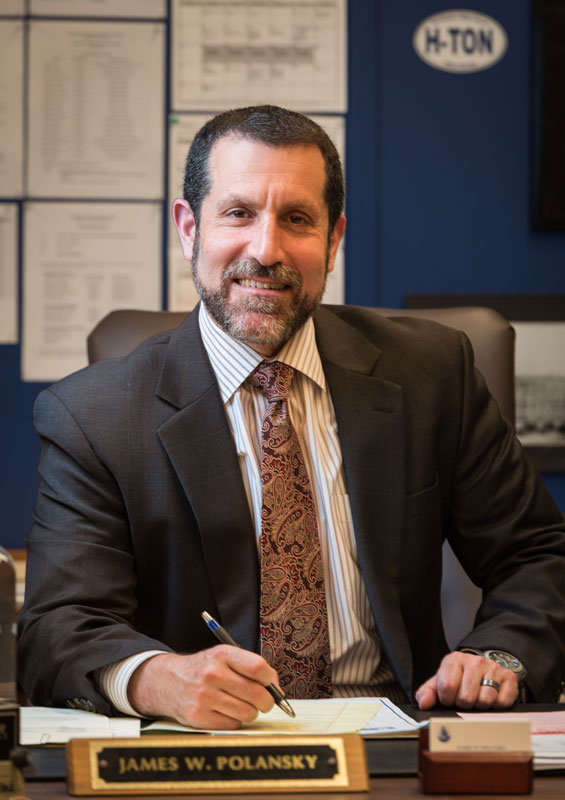 District officials and Huntington School Board members have steadfastly pursued a conservative budgeting philosophy, striving to present realistic annual expenditure and revenue projections and seeking efficiencies wherever they can be found.

“Huntington UFSD’s credit position is very good and its Aa1 rating is stronger than the median rating of Aa3 for school district’s nationwide,” according to Moody’s. “The key credit factors include a very strong wealth and income profile, a large tax base, a sound financial position, a modest debt burden and a moderate pension liability.”

The “annual comment” from Moody’s is available to lenders who are interested in purchasing the district’s notes. Huntington UFSD has one of the lowest debt burdens of any Long Island district.

“Overall, the financial position of the district is sound in relation to its Aa1 rating,” according to Moody’s. “The cash balance as a percent of operating revenues (30.6 percent) is roughly equivalent to the US median and did not change between 2014 and 2018.”

Moody’s also noted that “Huntington UFSD has an exceptionally light debt burden and is a modest credit strength with respect to the Aa1 rating assigned. The net direct debt to full valuable (which rounds down to 0%) is well below other Moody’s rated school districts nationwide and remained the same from 2014 to 2018.”

Moody’s said the “district has a very healthy economy and tax base overall, which are consistent with the assigned rating of Aa1. The median family income is 167.8 percent of the US level. Full value per capita ($152,961) is much stronger than the US median and rose from 2014 to 2018. Huntington UFSD’s total full value ($5.4 billion) exceeds other Moody’s related school districts nationwide.”

A second capital reserve proposition to create a new 2018 Building Improvement Fund was also approved by a vote of 1,260-238. It will exist for a probable term of five years and be funded in the ultimate amount of $1.5 million. The purpose of the fund is to cover costs in whole or in part related to capital improvements to the district’s facilities, “including but not limited to replacement/repair of the high school’s turf athletic field, reconstruction and masonry work and site work.