The Huntington varsity boys’ swimming and diving team is off to a good start this winter. The squad includes many returning veterans and seventh grade newcomer Dylan Proctor.

The Blue Devils train and compete as a combined team with Walt Whitman and Harborfields. Huntington and Harborfields have fielded a joint team for many years and the athletes get along famously with each other. This year, Walt Whitman joined the collaboration. Most Suffolk boys’ and girls’ swimming teams are in joint school combinations.

The squad has opened the season by winning two of three meets. The combined team of Huntington/Harborfields/Walt Whitman has defeated Northport (93-87) and Sayville/Bayport (102-72) and dropped a contest to Connetquot/East Islip (94-83).

The combined team is coached by Huntington’s Meg McConnell. She is a Blue Devil veteran and longtime coach of both the boys’ and girls’ programs.

Huntington/Harborfields/Walt Whitman trains at the Huntington YMCA. Its meets are all away. “Things are going well,” McConnell said. “It’s a great bunch. It’s a slightly young team with more than half being ninth and tenth graders.” 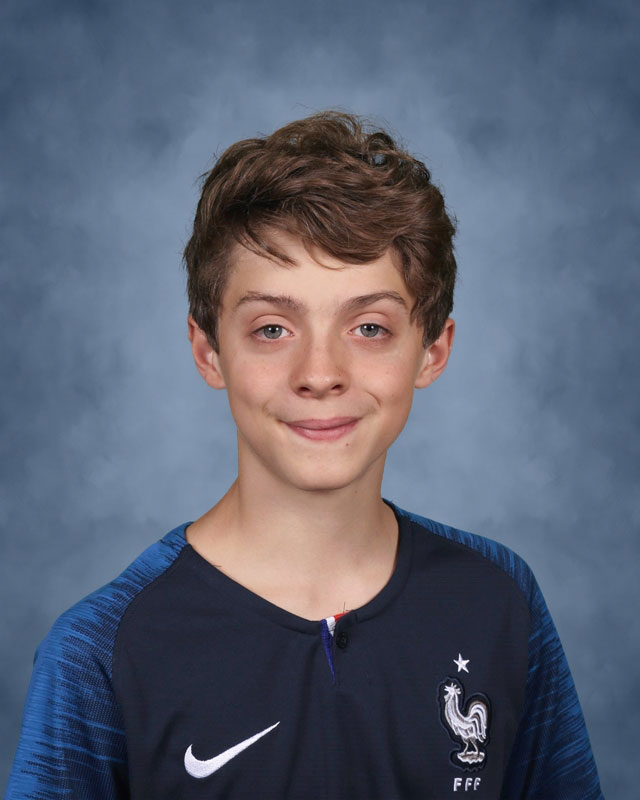 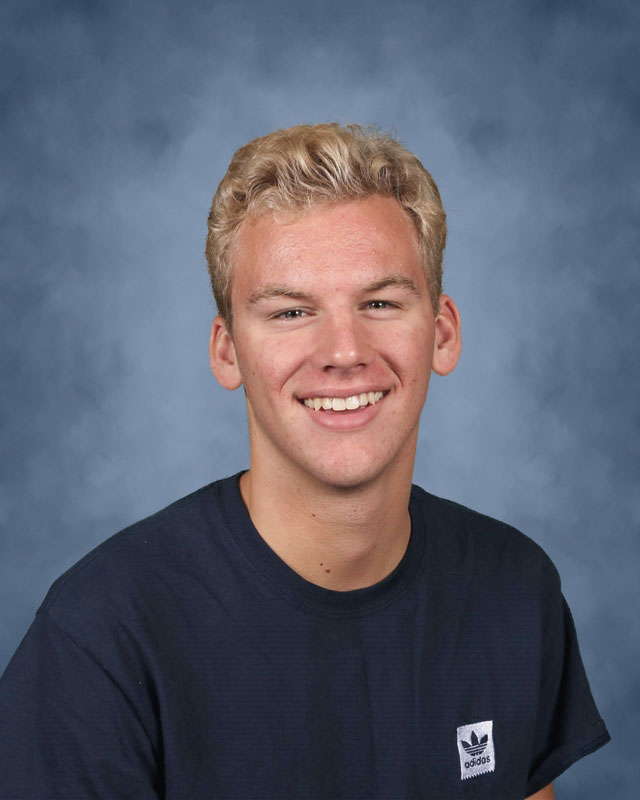 Huntington senior Chris Weber is a top swimmer for the Blue Devils. 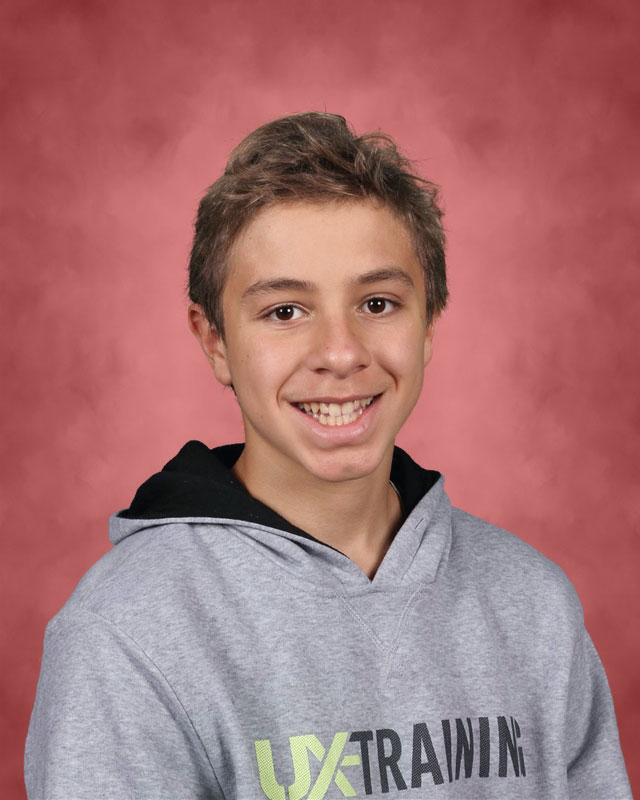 Sophomore Jonathan Larice is a top performer with the Huntington swimming team.

Huntington senior Chris Weber is a top swimmer for the Blue Devils.

Sophomore Jonathan Larice is a top performer with the Huntington swimming team.