Southdown Primary School’s “makerspace” in the building’s library is promoting a growth mindset among students in a variety of ways. Principal Scott Oshrin is a big fan and steadfast supporter of the initiative.

“In a growth mindset, people believe that their most basic abilities can be developed through dedication and hard work; brains and talent are just the starting point,” Stanford University Professor Carol Dweck said. “This view creates a love of learning and a resilience that is essential for great accomplishment.”

A makerspace is a collaborative work space. “Makerspaces provide hands-on, creative ways to encourage students to design, experiment, build and invent as they deeply engage in science, engineering and tinkering,” according to Edutopia.

Southdown’s makerspace is providing an opportunity for a co-teaching block of time where classroom teachers and librarian Cindy Tietjen are collaborating on a technology integration component that supports the school’s academic curriculum.

“This may include a computer lesson on databases, use of Clever to access programs, rotation of material stations, use of robots or simply doing a jigsaw puzzle,” Mrs. Tietjen said.

Stations are set-up with a variety of learning activities. Students rotate through the stations, spending about 7-10 minutes at each while using an assortment of materials.

“We have added “Lego wall stations” where students can stand and build,” Mrs. Tietjen said. “Students have been overwhelmingly delighted with visits to our learning lab. The success in the Southdown makerspace/library has been made possible through the generous Huntington Foundation grant, Mr. Oshrin’s undying support and Assistant Superintendent Beth McCoy’s efforts to make our program meaningful and fun.” 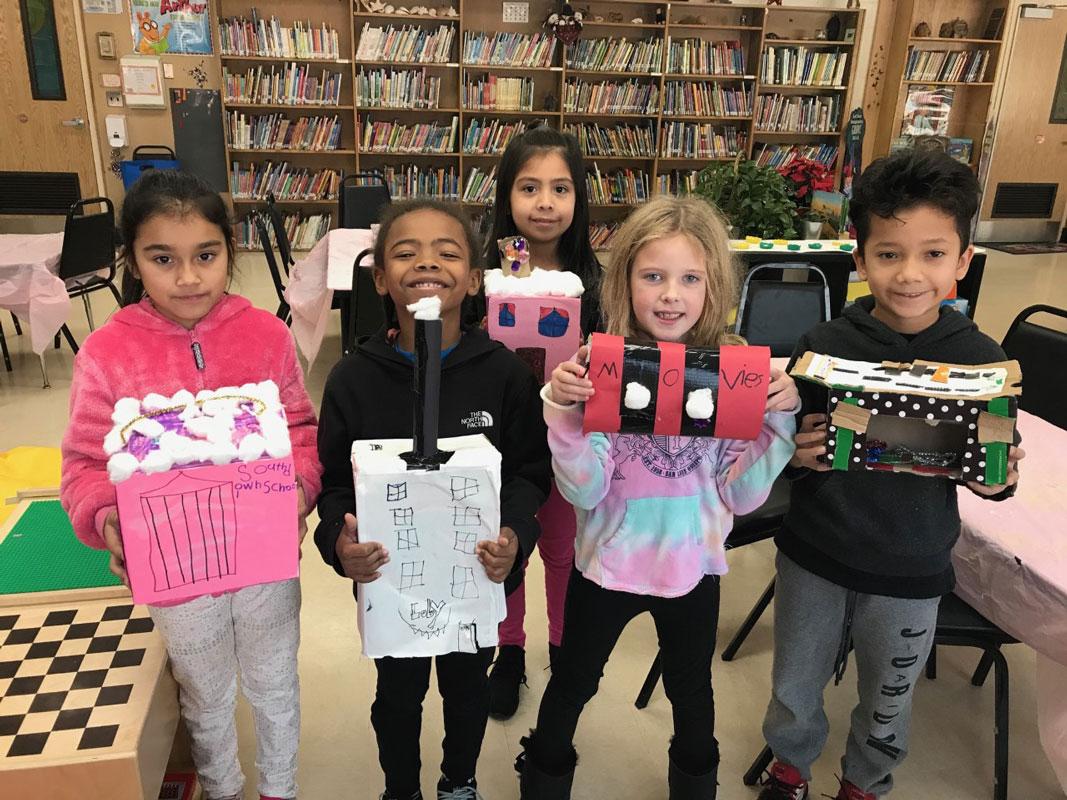 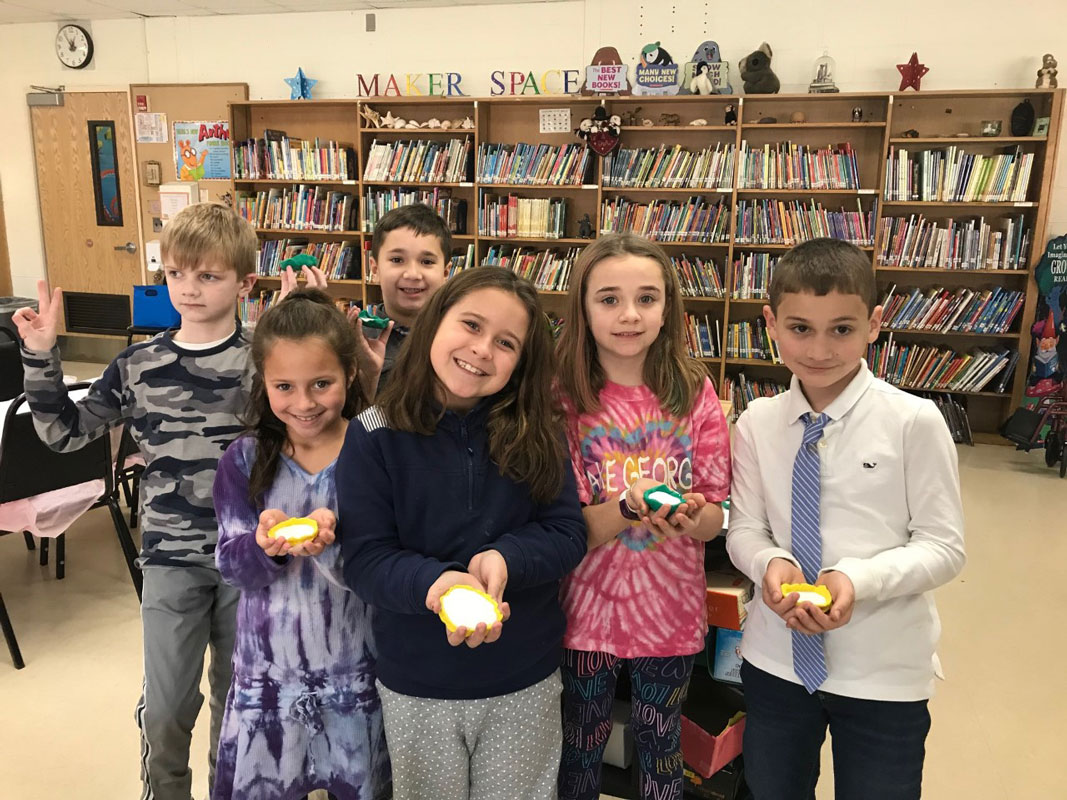 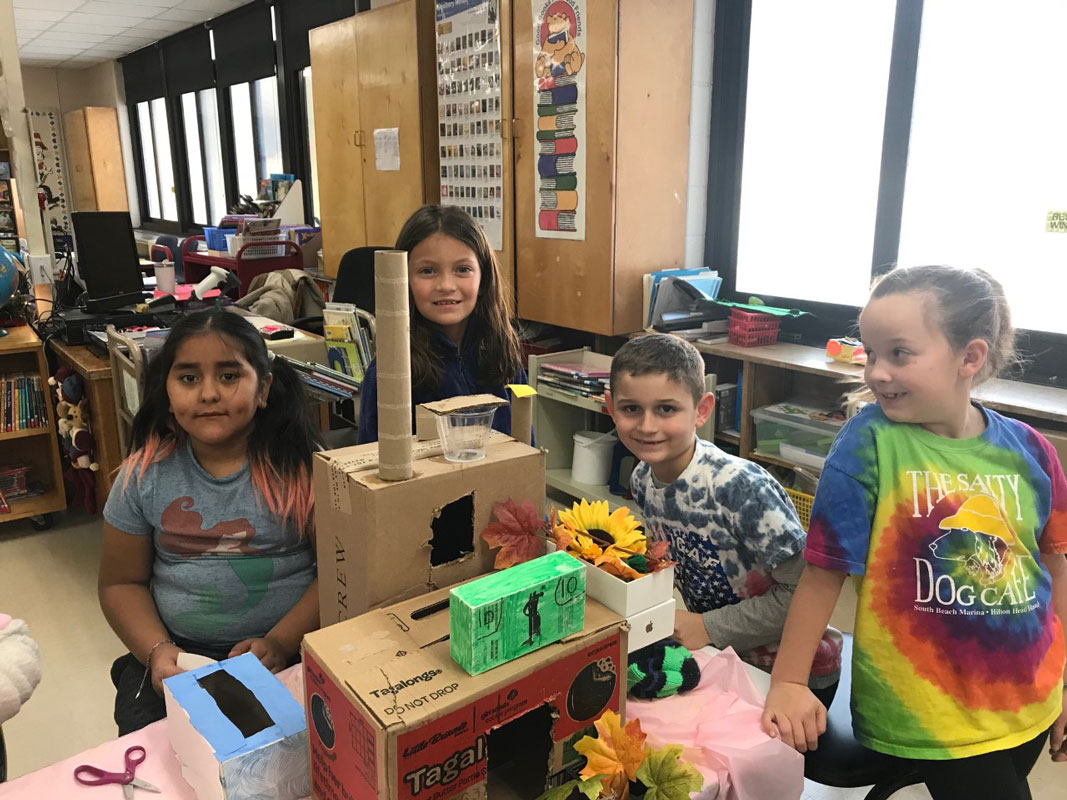