The Huntington wrestling team has looked sharp in several early season dual meets and tournaments. The Blue Devils won a pair of league meets last week and went 3-1 in the Jericho Cup to finish second on Saturday.

Joe Petrone, Joe Nicotra, Robbie Smith and Nick Tudisco are all undefeated so far this season. Petrone, Nicotra and Tudisco each won four matches at Jericho High School last Saturday as the Blue Devils wrestled past Oyster Bay (77-9), Uniondale (50-27) and William Floyd (38-38; won on criteria) before falling to Sachem North in the championship match, 38-36.

“The season is going great from the two dual meets and tournaments we’ve had so far,” Petrone said. “I can see we are going to be a strong team with a lot of great talent and we should go far this year.”

“I think the team is doing a great job and has a lot of potential,” Nicotra said. “We have an amazing coaching staff and a lot of really tough kids and I think if we keep working hard in the room and stay focused, we can be really great. These next few years are going to be huge for the program.”

One of the team’s most consistent wrestlers has been senior Billy Burton, who has wrestled well at 120 lbs. Burton is one of four team captains along with Petrone, Nicotra and Aedan McDonald.

“I think we are a talented team up and down our roster,” Burton said. “We have filled out almost all our weight classes, which we haven’t been able to do in the past. Our team works extremely hard with the help of our coaches who push us constantly to do better. I believe this team can do great things this year and try to put Huntington wrestling back on the map. For me, not getting certified at 115 [lbs.] this year has led me to work a lot harder to run with the kids at 120. Coach St. John made me believe in myself that I can win at that weight, which I have been able to do.”

Earlier in the season, Huntington took second in a field of eight teams in its own tournament, crowning five individual weight class champions and tallying 17 medalists who finished in the top six of their respective weight class.

“The season is going really well so far,” Tudisco said. “Everyone is wrestling well and the team is starting to come together. We have the potential to be one of the best teams in the state and I’m just glad to be a part of it.”

The Blue Devils will travel to Lindenhurst on Wednesday for a 5:45 p.m. meet before hosting Smithtown West on Friday at 4 p.m. in the J. Taylor Finley Middle School gym. 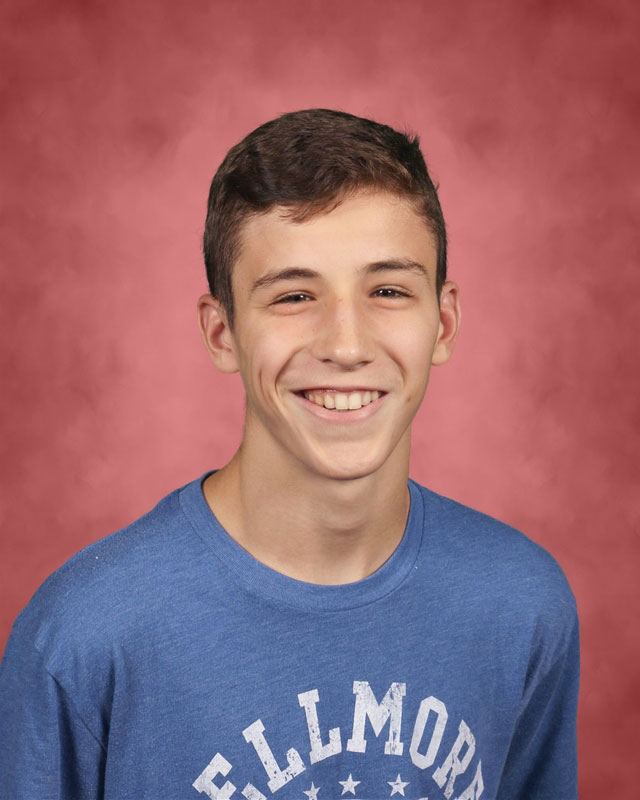 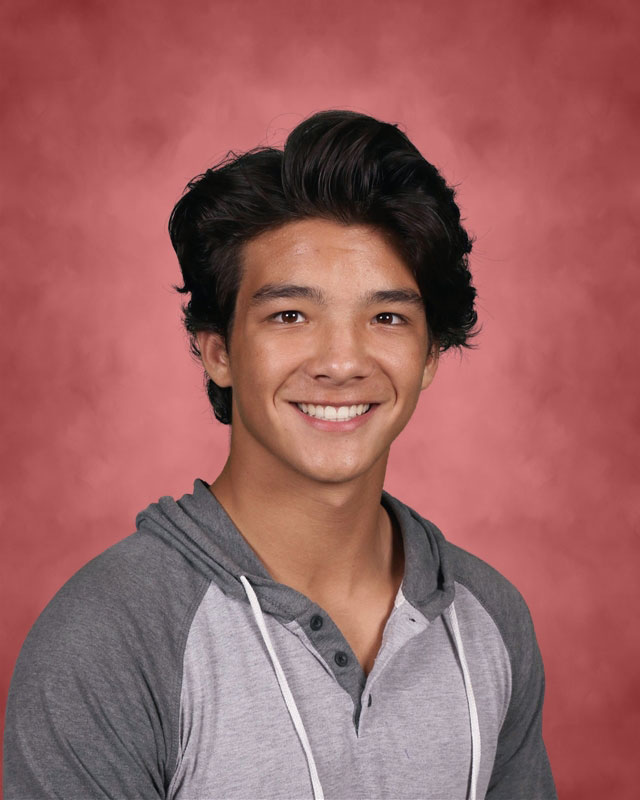 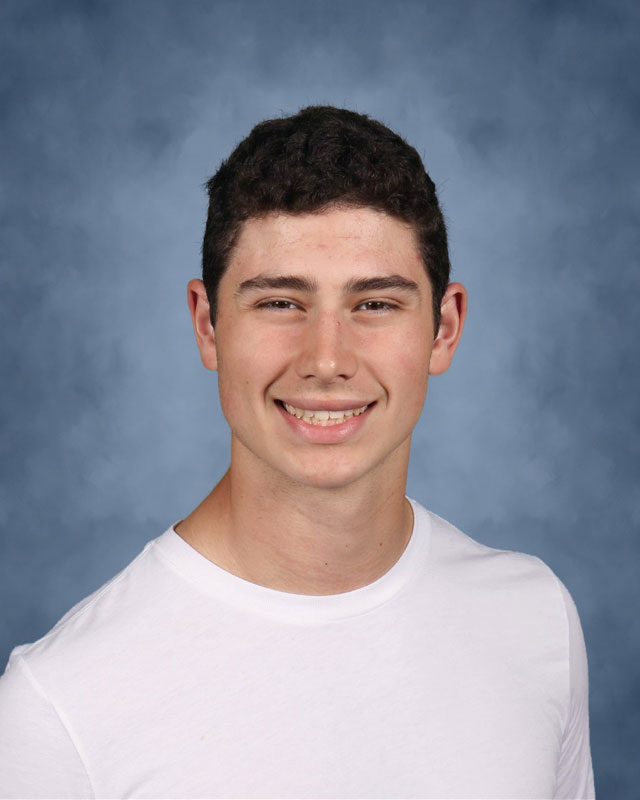 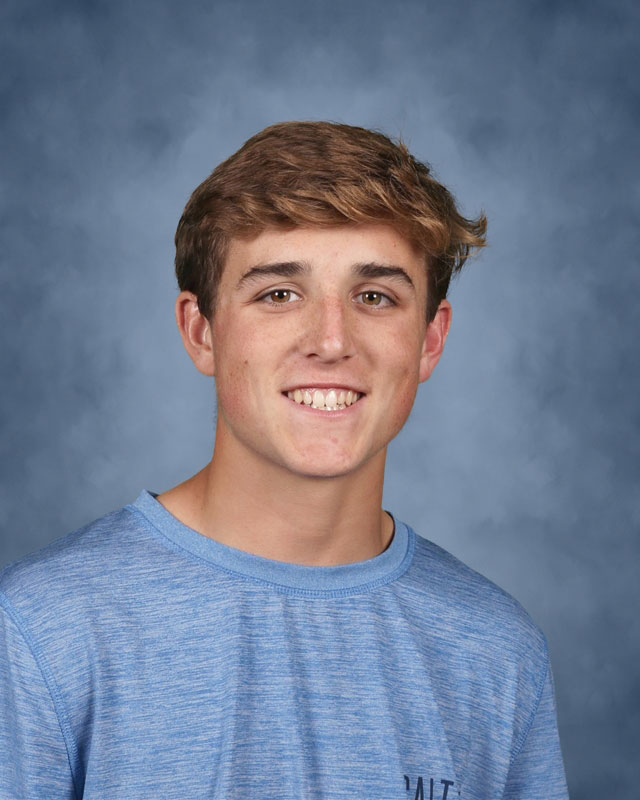