The Huntington varsity boys’ indoor track and field team put on a show at the Nassau County Coaches Invitational at the Ocean Breeze Athletic Complex at Staten Island last Saturday. The Blue Devils won a horde of gold, silver and bronze medals to impress dozens of competing squads. 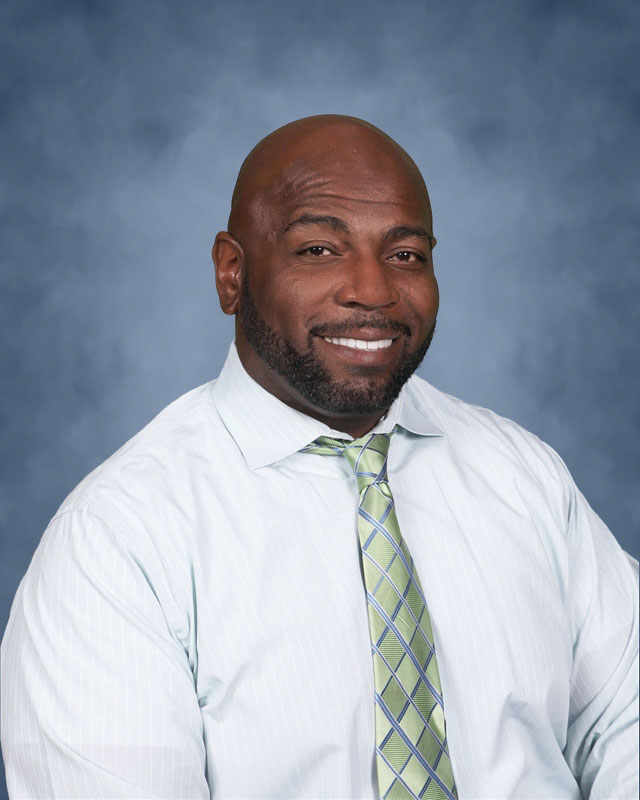 Justin Stevens bested a field of 93 runners in the 600m run, going wire to wire in 1:24.89 to capture a gold medal. “I wanted to work on running each lap at a consistent pace and I did a pretty good job at that,” the senior said. “I have a long way to go until I am where I want to be, but it’s progress.”

Rhaliek Thomason ran to a first place finish in the 55m hurdles, clocking in at 8.27 seconds to outclass a field of 34.

Huntington was most impressive in the relays, winning the 4x400m and 4x800m varsity races and the 4x200m and 4x400m freshman/sophomore division contests. The Blue Devils missed out on a varsity trifecta when it checked in late for the 4x200m relay, but the runners didn’t let it get them down and went out and won gold in the 4x4.

In the 4x400m relay varsity division, Chad Rowe, Anthony Joseph, CJ Kiviat and Justin Stevens swept past the field of 16 to win a gold medal in 3:26.57.

In the 4x800m relay varsity division, Aidan Heller, Jason Verville, Craig Haas and Andrew McKenzie ran past the rest of the field of 14 to capture first place in 8:47.63.