The Huntington varsity wrestling team used six pins and a major decision along with some closer victories to cruise past Half Hollow Hills East in the league opener, 49-19. The Blue Devils won 10-of-15 weight classes and looked impressive.

Eighth grader Sam Nicotra got things started with a pin in 1:48 at 99 lbs. Nicotra notched a quick takedown and stayed in control throughout the bout to give Huntington a 6-0 lead. Sophomore Lucas Cirlincione followed with a 12-0 major decision at 106 lbs., repeatedly using tilts to rack up an insurmountable advantage. 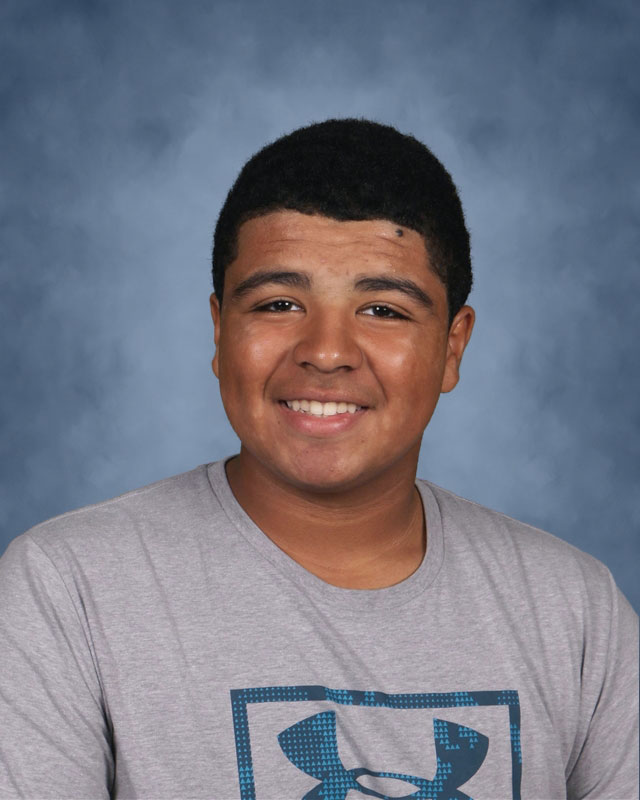 Junior Joe Petrone made it 16-0 with a pin in 4:43 at 113 lbs. The teenager scored from every position on the mat to remain undefeated. Senior Billy Burton looked equally strong at 120 lbs., overwhelming his opponent and eventually pinning him in 2:46.

Hills East mounted a comeback with a pair of decisions to narrow its deficit to 22-7. First, Huntington eighth grader Max Casiano fell at 126 lbs. despite showing flashes of the talent that the Blue Devil coaches believe will one day make him one of Suffolk’s best. Ethan Franciscovich dropped a wild 14-12 match that saw both wrestlers have opportunities to pin the other. Francisovich was driving toward a bout tying takedown at the buzzer.

Senior Samir Rathore extended Huntington’s lead with a tough 6-3 decision at 138 lbs. Blue Devil senior Aedan McDonald repeatedly rallied at 145 lbs. before dropping a 15-12 decision despite having his foe on his back several times during the match. Senior Ryan Baker fell 5-1 at 152 lbs.

Junior Joe Nicotra needed sudden victory overtime to topple his foe at 160 lbs. Nicotra fought hard for the winning takedown in a match that left both wrestlers exhausted.

Sophomore Lucas Petrizzi had a lively match at 170 lbs. before finding himself locked in a tight cradle at the end of the second period. The teenager couldn’t hold on, getting pinned with just one second remaining.

Huntington hosts league foe Copiague on Friday at 4 p.m. in Louis D. Giani Gymnasium. The Blue Devils will compete in the Jericho Cup at Jericho High School on Saturday.

Huntington will face Oyster Bay on Saturday at 9 a.m. in the first round of the Jericho Cup. The Blue Devils will square off against Uniondale at 10:30 a.m. in the second round and then wrestle William Floyd at 12:30 p.m. in the third round. The final round will commence at 2 p.m. and include meets to determine first through eighth place.