There’s always something new at Huntington High School. Next spring, a student directed musical is planned. Substantial groundwork has always been laid, but many details are still coming together.

Sophomore Ally Kustera is the driving force behind the musical. The energetic teenager has shown determination throughout the process, working hard to make her dream a reality. Principal Brenden Cusack and Director of Fine & Performing Arts Eric Reynolds have been supportive. 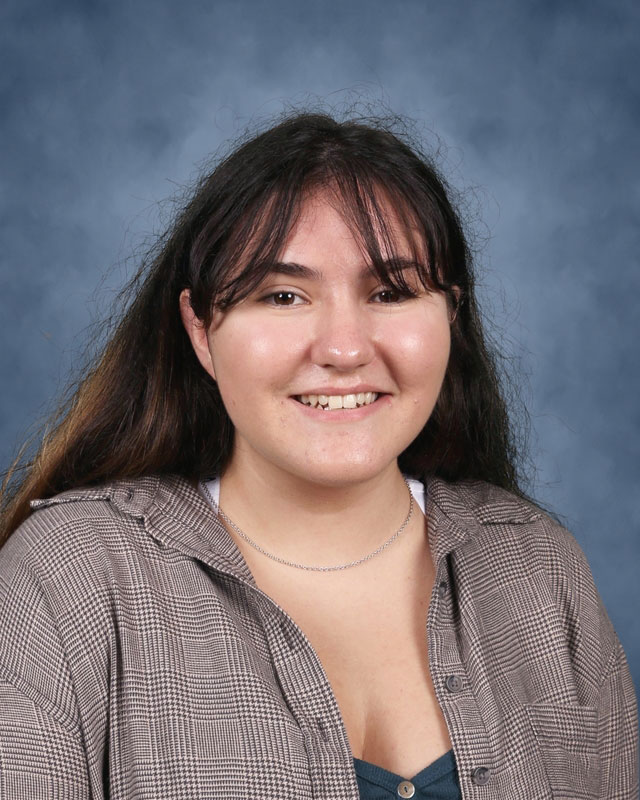 “Ally came to me at the end of last year with the idea of a student directed musical,” said music teacher Victoria Garbarino, who leads the high school’s choir program. “I told her she would have to do all of the leg work to get it off the ground and she did not disappoint. She had many meetings with Mr. Cusack, Mr. Reynolds and myself to gather the details. She has done everything from select the show to set up a schedule to hold interest meetings entirely herself.”

The musical is planned for late May 2020. “The show we plan on doing is called ‘Song for a New World,’” Ms. Kustera said. “It’s a beautiful show about the decisions in life and how they impact us along with growing up. The creative team will all be Huntington High School students. The creative team has not been selected yet, but is in the works. There will be a full pit and stage crew. I’ve received the amazing opportunity to direct the show.”

The creative team will be announced in January. An assistant director, musical director, choreographer and stage manager with join Ms. Kustera. Auditions are set for April 6-7.

“I am so proud of Ally for the work she has already put in and the show hasn’t even started yet.” Ms. Garbarino said. “She asked me to be the advisor for the piloted version this year and I’m so excited to help her make her debut as a director. Everything will be student run from the pit orchestra to the stage crew to the choreography to the costumes. Our students are so talented and self-driven and paired with such a strong show choice, I have no doubt it will be a success.”